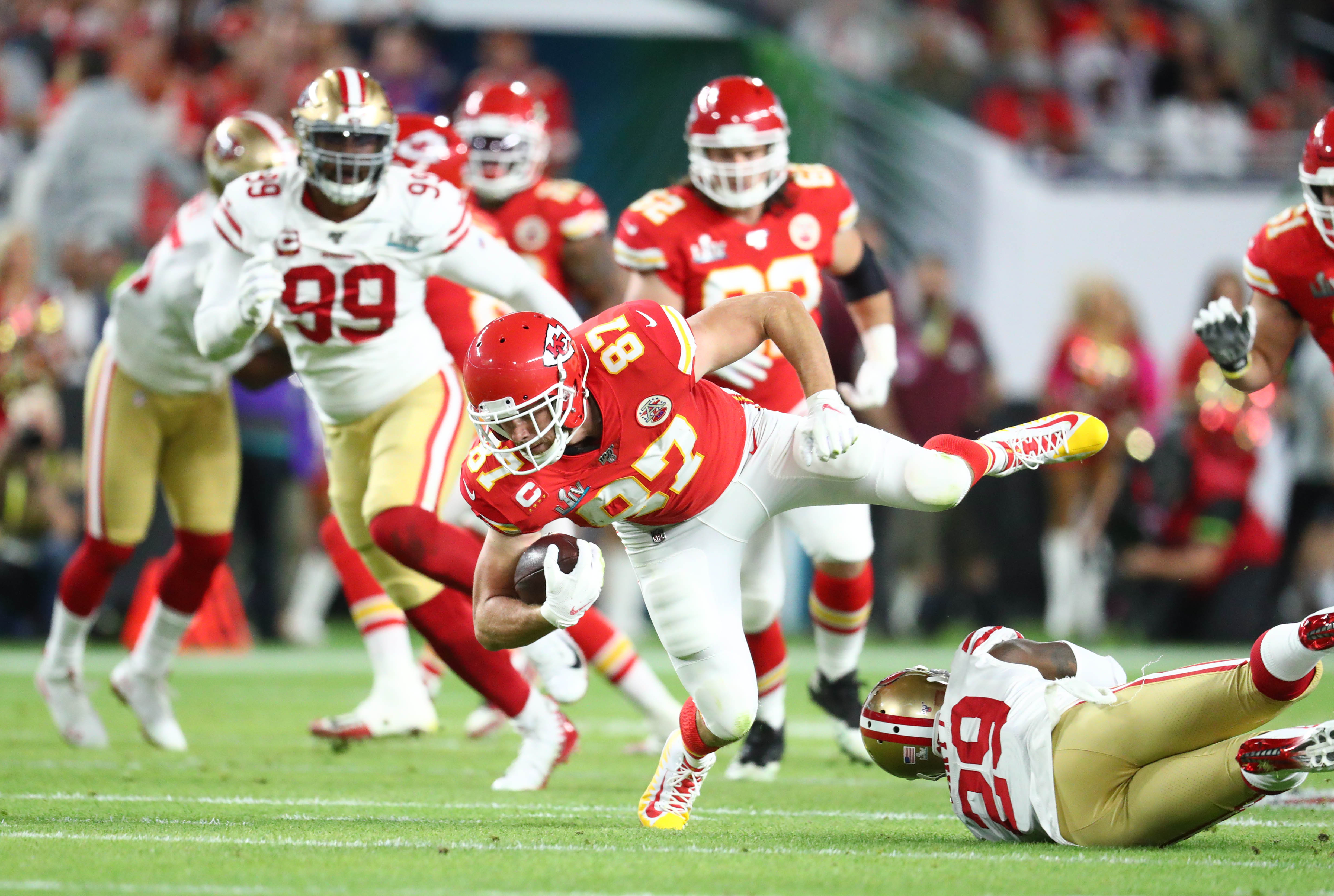 It’s been yet another year of awesome NFL action. Teams like New England Patriots seem like they’re at the end their dominance of the NFL. And a series of new up-and-coming stars like Lamar Jackson, Patrick Mahomes and Deshaun Watson have already helped Baltimore Ravens, Kansas City Chiefs and Houston Texans have a very bright future in the league.

But it’s been a year of transformation for many teams. So, here’s a quick reminder of some of the other big football shocks that made for such a memorable season.

The most significant change in fortunes is that of the San Francisco 49ers. Many betting sites featured at resources like playinglegal and others have had the 49ers down for another dismal season, but the team still managed to book their place in this year’s Super Bowl.

The team has gone from 4-12 last season to 13-3 this year since they now have arguably the best defense in the NFL. The battle between the 49ers and Seattle Seahawks for dominance of the NFC West was one of the standout features of the 2019/20 season. Thanks to the guidance of head coach Kyle Shanahan, the 49ers held their nerve and made their path through the play-offs almost look easy.

With a team featuring stand-out players like Raheem Mostert and George Kittle, alongside promising rookies like Deebo Samuel and Nick Bosa, it seems that the 49ers are building for the future. Although the team lost the Super Bowl championship title against Kansas City Chiefs, this is a direct proof we can all expect more from this team in the following years.

While they didn’t make it into the Super Bowl, Tennessee Titans caused some of the biggest upsets of this year’s NFL. The team made an average start to the regular season with a string of defeats to groups like Indianapolis Colts, Jacksonville Jaguars, Buffalo Bills and Denver Broncos consigning them to a very unpromising 2-4 record.

But as soon as they edged Kansas City Chiefs in a 35-21 win in November, it seems that the Titans would make a fresh challenge on the Houston Texans for the AFC South.

By making the wildcard spot, they managed to beat New England Patriots and the sight of the Titan’s Mike Vrabel using Bill Belichick’s time-wasting loophole against himself was one of the tactical highlights of the season.

It didn’t stop there as the Titans’ notoriously tough defense managed to stop Lamar Jackson running riot in their 28-12 win over Baltimore Ravens in the AFC Divisional Round. While they fell short against Patrick Mahomes and the Kansas City Chiefs in the AFC Championship, the rise of Titans stars like Ryan Tannehill and Derrick Henry has been an impressive sight to see.

Of course, the 2019/20 NFL season wasn’t all about the positive surprises, as many teams failed to live up to the hype. Dallas Cowboys once again showed us that big-money players don’t make great teams, while Los Angeles Rams couldn’t find the consistency to keep up with their powerful NFC West rivals.

But it was the disappointing fate of the Cleveland Browns that was perhaps the biggest shock of the season. The Browns had been widely tipped for a playoff spot during the preseason, but they could only get a very sorry 6-10 record that earned them a dismal third place in the AFC North behind the dominant Baltimore Ravens and the improved Pittsburgh Steelers.

It was the 12th consecutive losing season for the Browns, and it was the poor attitude of stars like Baker Mayfield that led to their downfall. With a roster full of star players, it seemed that the Browns would finally be able to make the playoffs. But head coach Freddie Kitchens appeared unable to control the rampant egos in the dressing room and was fired swiftly after the conclusion of yet another dismal season for the Cleveland Browns.