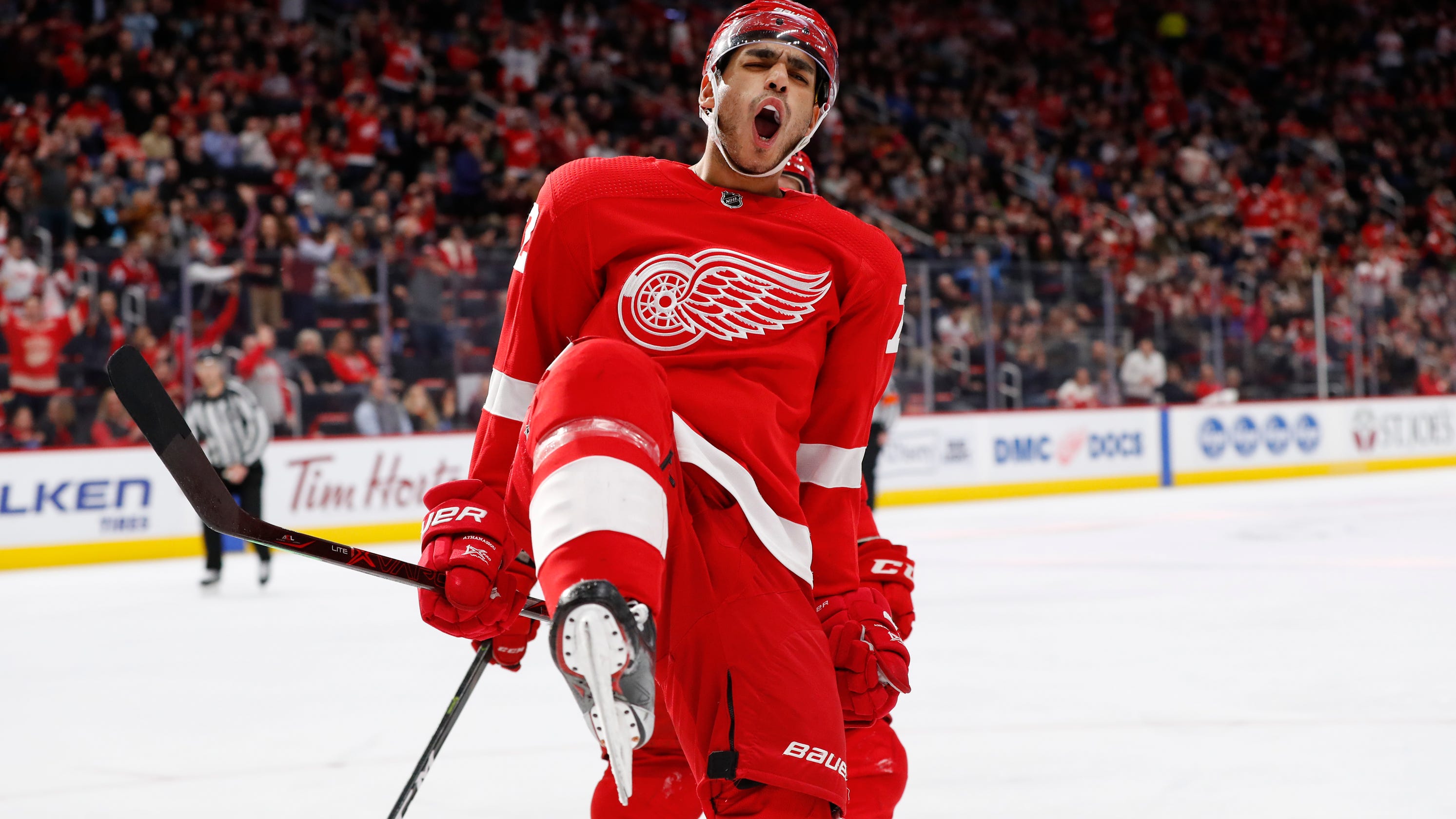 The Edmonton Oilers have made their second trade with the Detroit Red Wings in less than 24 hours. This time, the Oilers have traded two second round draft picks and forward Sam Gagner to the Red Wings in exchange for winger Andreas Athanasiou and forward Ryan Kuffner.

Kuffner, a rookie left winger, has nine points (6-3-9) in 32 games with the Grand Rapids Griffins. Kuffner will report to the AHL’s Bakersfield Condors. He appeared in ten games with the Red Wings last season after his NCAA career ended, going pointless.

Kuffner scored 22 goals in 31 games for Princeton in his senior season.

Athanasiou adds both goal scoring ability and speed to the equation for Edmonton’s top six forward group. The likely spot for the left shot forward is on the left wing with Connor McDavid. McDavid skated last night with Gagner and Alex Chiasson against the LA Kings. Edmonton has been looking for speed and skill for McDavid’s wing since the summer.