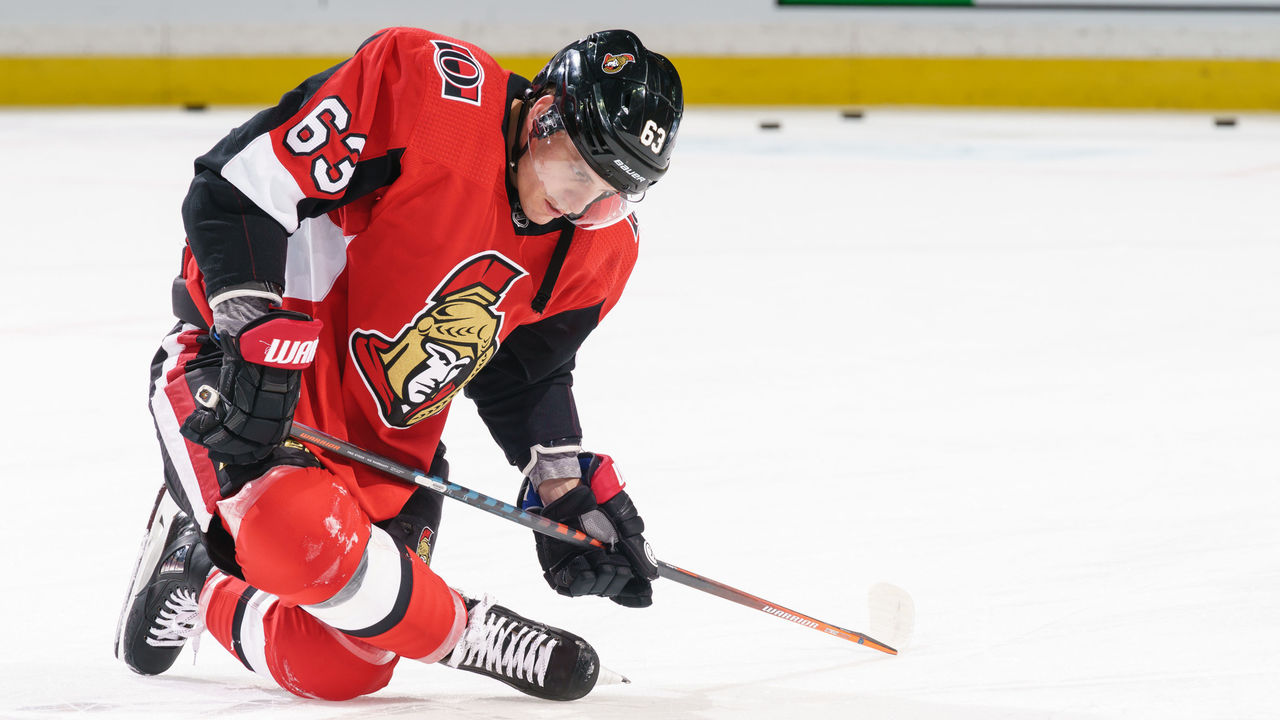 The Edmonton Oilers have made yet another trade. This time, the club has acquired veteran forward and Edmonton native Tyler Ennis. The Oilers will send a 2021 fifth-round draft choice to Ottawa.

In 61 games with the Senators this season, Ennis has 14 goals and 19 assists for 33 points. His Corsi For % of 50%, per hockey-reference, is one of the best on the Senators. His CF% Rel is +2.7%. Ennis has been a nice fit in Ottawa from a possession standpoint and from a counting numbers standpoint.

Ennis joins the Oilers as a top-nine forward candidate. He joins Andreas Athanasiou as the two additions to Edmonton’s group of wingers prior to today’s trade deadline. The 5-foot-9 forward is a left-shot winger who can play both wing and center.

Ennis makes $800,000 and will be a free agent on July 1st. The Oilers expressed interest in Ennis in the summer when he was a free agent. He elected to follow DJ Smith from Toronto to Ottawa in a move that paid off. This is Ennis’ best offensive season since 2014-15, when he scored 20 goals with the Buffalo Sabres.