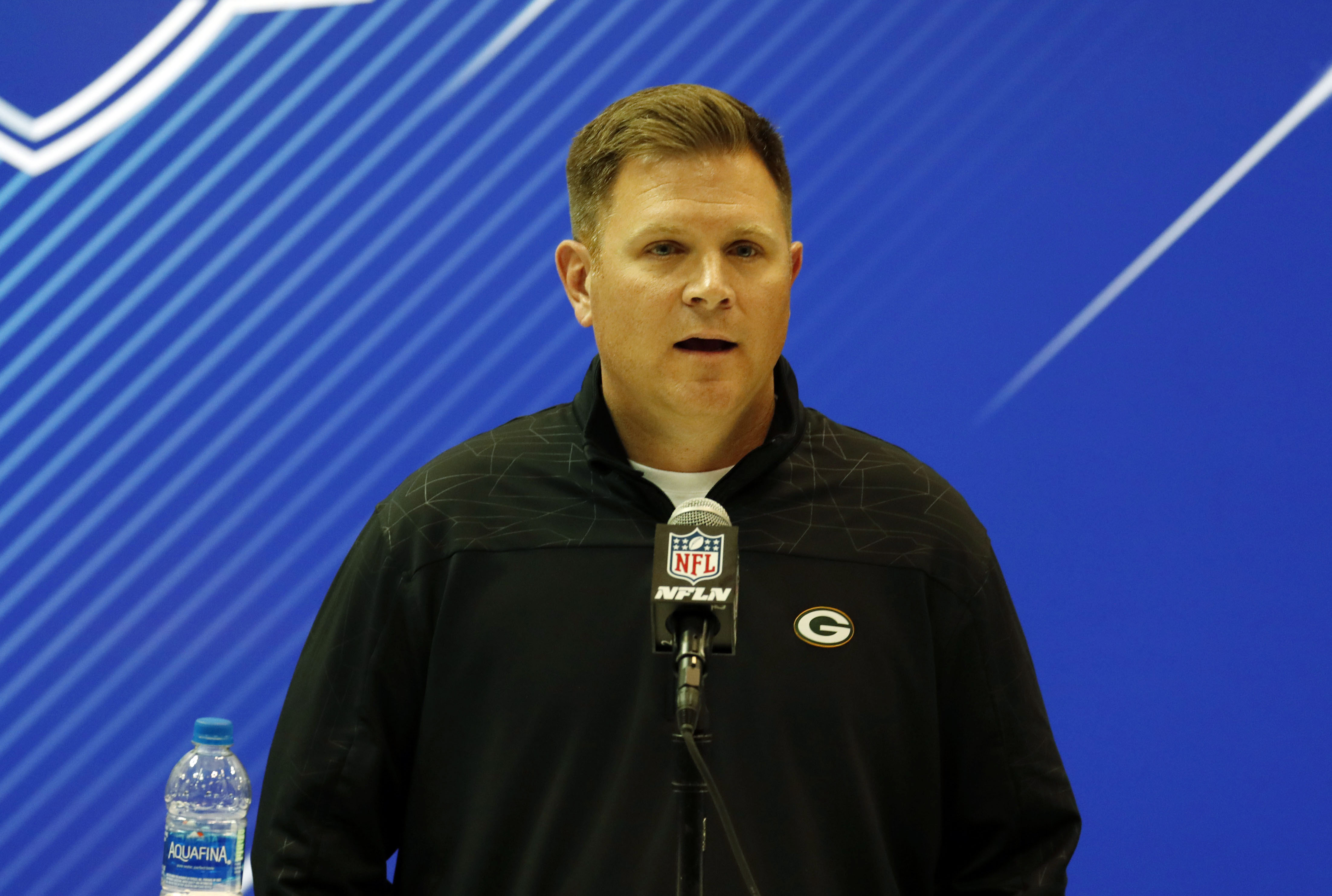 The Green Bay Packers made a huge splash in free agency in 2019, adding four big-ticket players to their lineup in Preston Smith, Za’Darius Smith, Adrian Amos and Billy Turner.

This season, however, while the Packers plan to be active in free agency, do not expect the same large number of impact players to be added to the roster.

The biggest reason is the Packers don’t have as much cap space as they did a year ago. The Packers have approximately $20 million in cap space right now but should add more after releasing some veterans with bloated contracts like TE Jimmy Graham and G Lane Taylor.

However, even after inking kicker Mason Crosby to a new contract, the Packers may still want to sign several of their own free agents like Bryan Bulaga and to sign key contributors to extensions like Kenny Clark and David Bakhtiari.

Before heading to the Scouting Combine in Indianapolis, GM Brian Gutekunst addressed the cap situation with members of the media.

“We’re not going to be able to do what we did in unrestricted free agency like we did last year,” Gutekunst admitted. “I think that’s going to be very difficult just with the restraints that we have. But I think when you look at free agency overall, with salary-cap casualties and different kinds of things, I think we’ll be able to add some players to our roster that can help us. But we’re certainly not in the position we were in last year with the resources. We’re going to have to do some different things this year.”

This means Gutekunst will have to be more creative this offseason to add players at the key positions the Packers need.

Perhaps Gutekunst will be able to add one big-ticket free agent and then a few less expensive signings who can add depth or even start but who won’t break the bank.

The Packers will almost certainly be looking for players let go by other teams as cap casualties who may be able to help the team.

Inside linebacker, wide receiver, defensive line, offensive line and tight end look to be the Packers biggest areas of need heading into the offseason. Keep in mind that Gutekunst will make additions to these positions through some combination of the draft, free agency and trades.

The draft is deep at wide receiver, which means the Packers may be able to wait until the second or third round to add a player here and still get a potential starter with high value at the position. Meanwhile, Amari Cooper, A.J. Green, Robby Anderson and Emmanuel Sanders are among the top names available in free agency this offseason.

The Packers have had mixed results choosing defensive linemen high in the draft. While Clark was a good pick in 2016, the Packers had less success with Datone Jones in 2013, Nick Perry in 2012 and Justin Harrell in 2007.

Gutekunst was very successful in free agency last season, spending a lot of money while adding four key starters to improve the team’s weakest areas. This season, he will have to find more creative ways to fortify the positions the Packers need without breaking the bank on multiple big-ticket free agents.