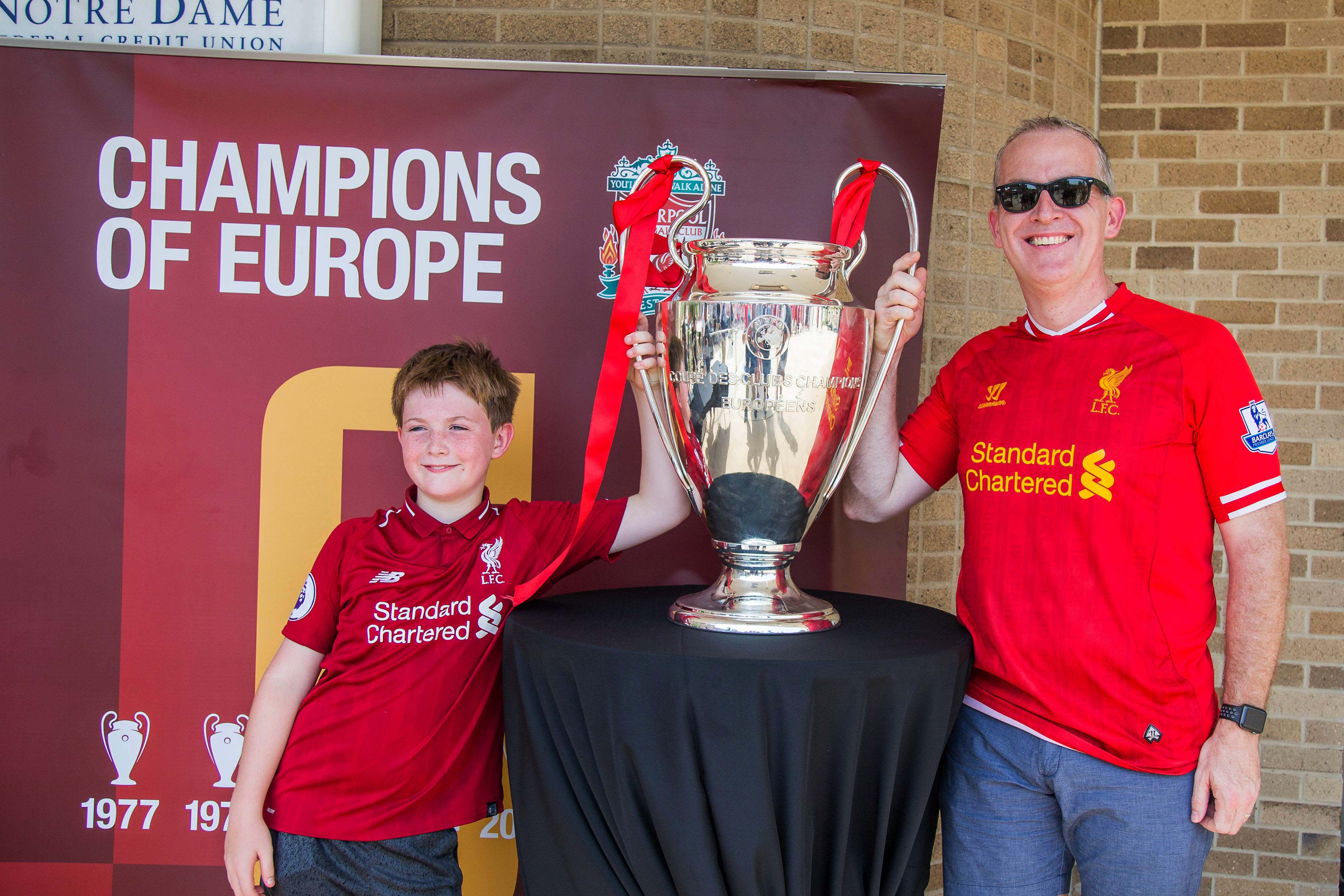 Without a doubt, football has been the most popular sport in the world for a very long time. Although it will take it some time to become popular in certain parts of the world such as India or even the US, it’s still very big in pretty much every Asian, African, and South American country.

Yet, many football fans argue that Europeans are the ones who seem to be the biggest fans of this sport. After all, football originated in the UK and spread all over Europe before becoming popular around the globe.

The fact that Europeans are so passionate about this sport is confirmed by the number of ticket requests for the upcoming EURO 2020 this summer — it has reached 28.3 million. Given that Europe has roughly 741.4 million people, that’s a total of 3.81% of the entire population of the Old Continent.

Tickets for EURO 2020 Are Affordable

One of the main reasons why Europeans are so interested in watching games live is the so-called “Fans First” policy adopted by the UEFA. Namely, the soccer organisation decided to make tickets very affordable, especially for group stages.

For example, group stage games that take place in Baku, Budapest, and Bucharest will cost approximately €30. In other cities, the tickets will be about €50, which is still quite affordable.

However, the most crucial part of the “Fans First” initiative is that there will be 40,000 tickets for semifinal and final games that will cost less than €100.

Out of 28.3 million, a total of 714,000 requests have been made for the finals that will take place at Wembley Stadium in London on July 12. However massive, the stadium can only take up to 90,000 people. Therefore, despite affordable prices, a bit of elbowing and luck will be required to get a ticket not only for the finals but for all other games during EURO 2020.

Another reason why this tournament is going to be so popular is that it’s the first ever Europe-wide football competition. Before EURO 2020, there was usually one host country where all games took place. This time, it’s going to be a bit different, as a total of 12 cities across the Old Continent will take part in the competition and host games.

This was bound to happen sooner or later. European football teams travel all the time for international competitions, so it was just a matter of time before the national teams started doing the same.

For example, the Champions League takes place every year and teams are already used to traveling from one side of Europe to another on a weekly basis to play away games.