Your Daily Cartoon: Astros try to counter opposing pitchers attempting to hit them 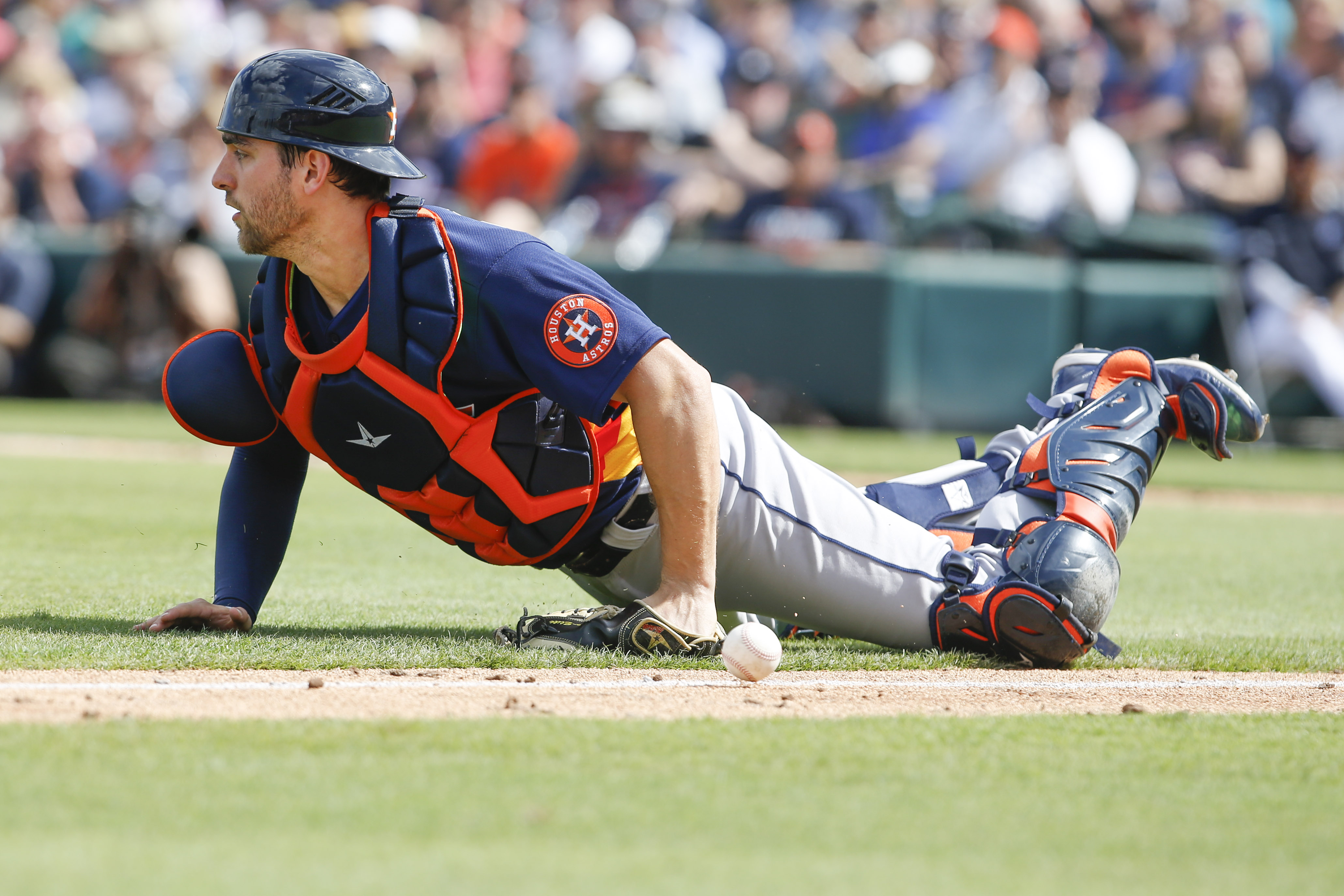 Your Daily Cartoon: Astros try to counter opposing pitchers attempting to hit them

The Houston Astros were caught cheating, as MLB’s investigation revealed that they were stealing signs during the 2017 MLB season.

As such, it’s expected that a number of pitchers will throw at them this season, but maybe they’ll have a strategy to counter that, as this cartoon shows.