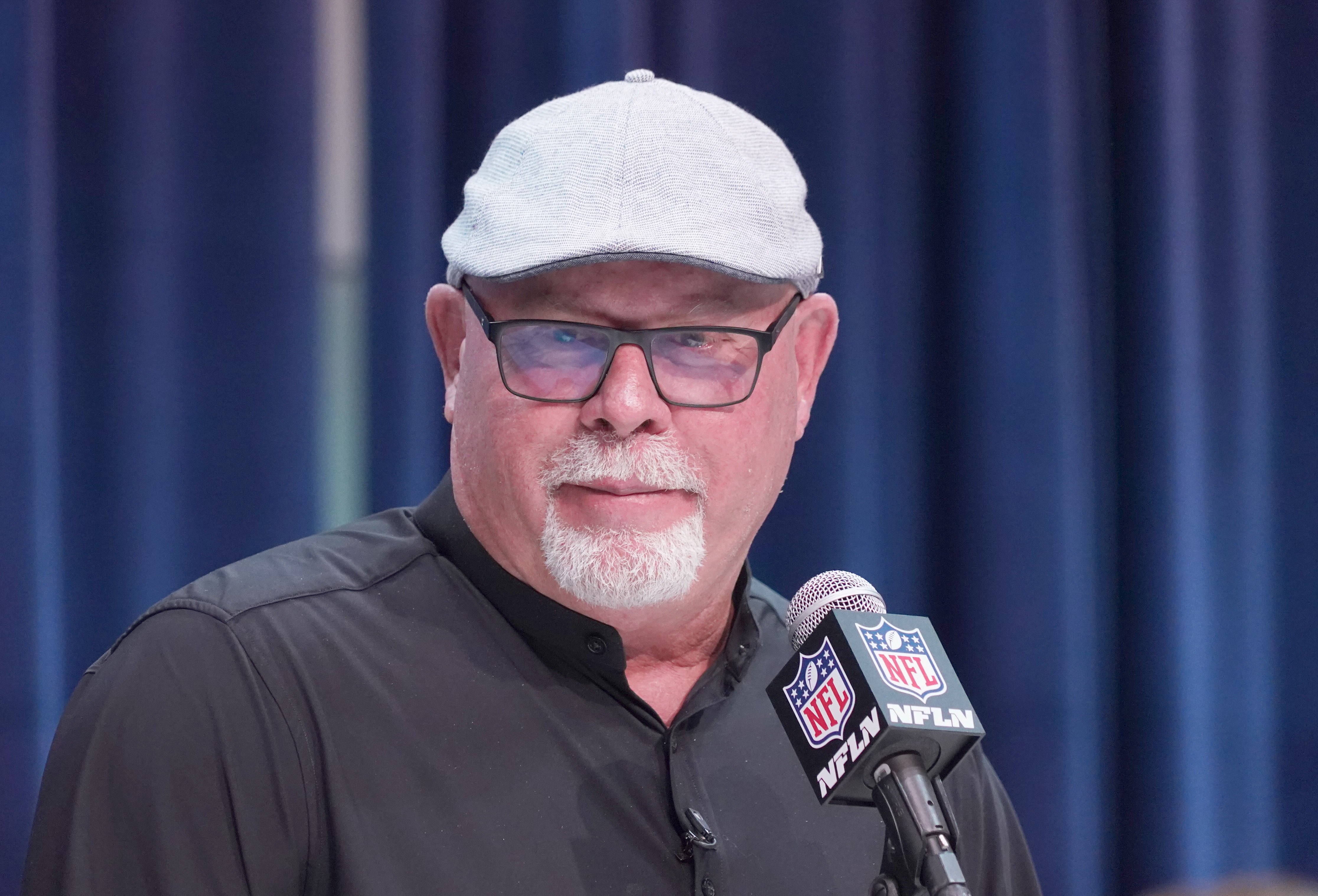 The Bucs head coach seems to be less supportive of quarterback Jameis Winston with each passing week.

Bruce Arians loves signal-callers with big arms that can sling the ball all over the field, but the problem with Winston is that he often throws to the opposing team.

Arians was lukewarm on Winston late in the season, when the Bucs quarterback was managing his turnovers a bit better. But old habits die hard, and the last few games saw him get into the 30 (TD)-30 (INT) club, with his final snap of the season ending on a walk-off pick-six in overtime.

Free agency is just around the corner, and Arians spoke to reporters about Winston’s status.

Arians on weighing the good and bad of Jameis Winston: “Five thousand yards and 30 touchdowns (33) is awesome. Thirty interceptions … Can we win with Jameis? Hell, yeah. There’s no doubt. As a head coach, you have to decide ‘Is there a better option?’”

And then came an interesting quote about how Tom Brady would be a better option that Winston for the team.

Lots of quotes of significance from Arians, especially relating to Winston. Definitely aware that there could be available options he would want to consider. “Tom Brady,” he answered when asked for an example of someone he might prefer.

It’s hard to see Brady ending up in Tampa, but we do believe the team will move on from Winston.