D'Angelo Russell has brought influx of mid-range jumpers to Timberwolves 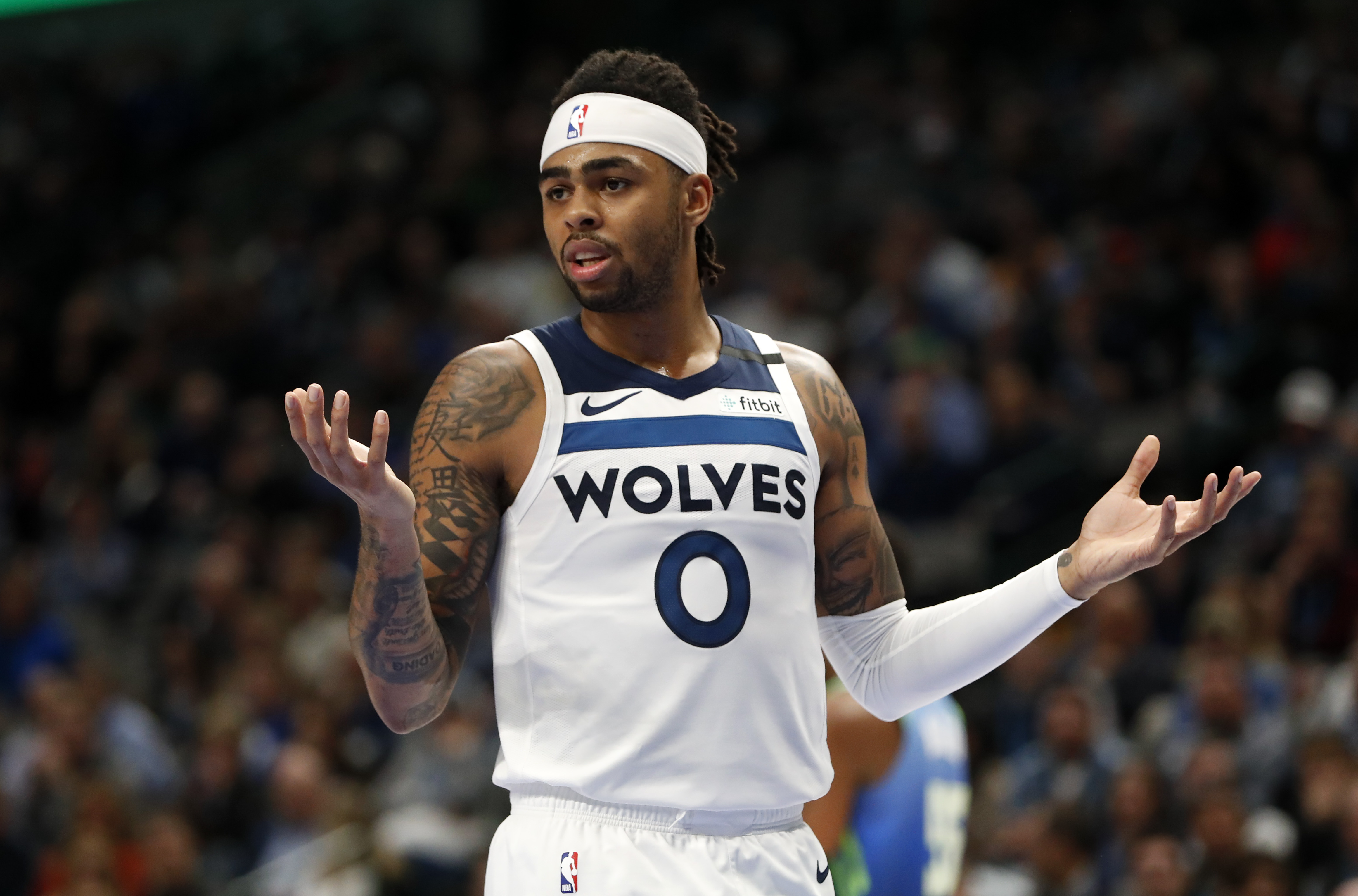 D'Angelo Russell has brought influx of mid-range jumpers to Timberwolves

NBA analytics gurus have completely devalued mid-range jumpers, so much so that certain teams such as the Warriors and Rockets don’t really attempt any at all.

Midrange shots were all the rage in the ’90s and the past decade, as big men were larger, and players packed it in, in comparison to nowadays, where it’s all about having three-point shooters to stretch the floor. Teams like the Warriors and Rockets are built to either get to the basket, the free-throw line or attempt three-pointers.

But not the Timberwolves, as recently-acquired point guard D’Angelo Russell has fallen in love with mid-range jumpers, and he’s already attempting plenty of them in Minnesota, according to a recent article from the StarTribune. It reads:

He’s attempted 13 shots from between 16 feet and the three point line in just four games with Minnesota, out of 71 total attempts – 18.3% of his total shots. Russell connected on just 1 of the first 7 of those before trying six more in Monday’s loss at Dallas – making three.

That 18.3% small sample size mark is higher than it was pre-trade with Golden State (14.3%) and his career mark (13.2%), but both those numbers would still be more than triple the Wolves’ team rate this season. All would also be far higher than the number posted with the Wolves this year by Andrew Wiggins (8.5%), the man Russell was traded for and a frequent long two hoister in previous seasons.

That could be a big reason why the Warriors traded Russell away, as he doesn’t fit what they like to do on offense. As for the Wolves, this approach hasn’t worked well for other teams, so it’ll be interesting to see how it affects their efficiency on offense.