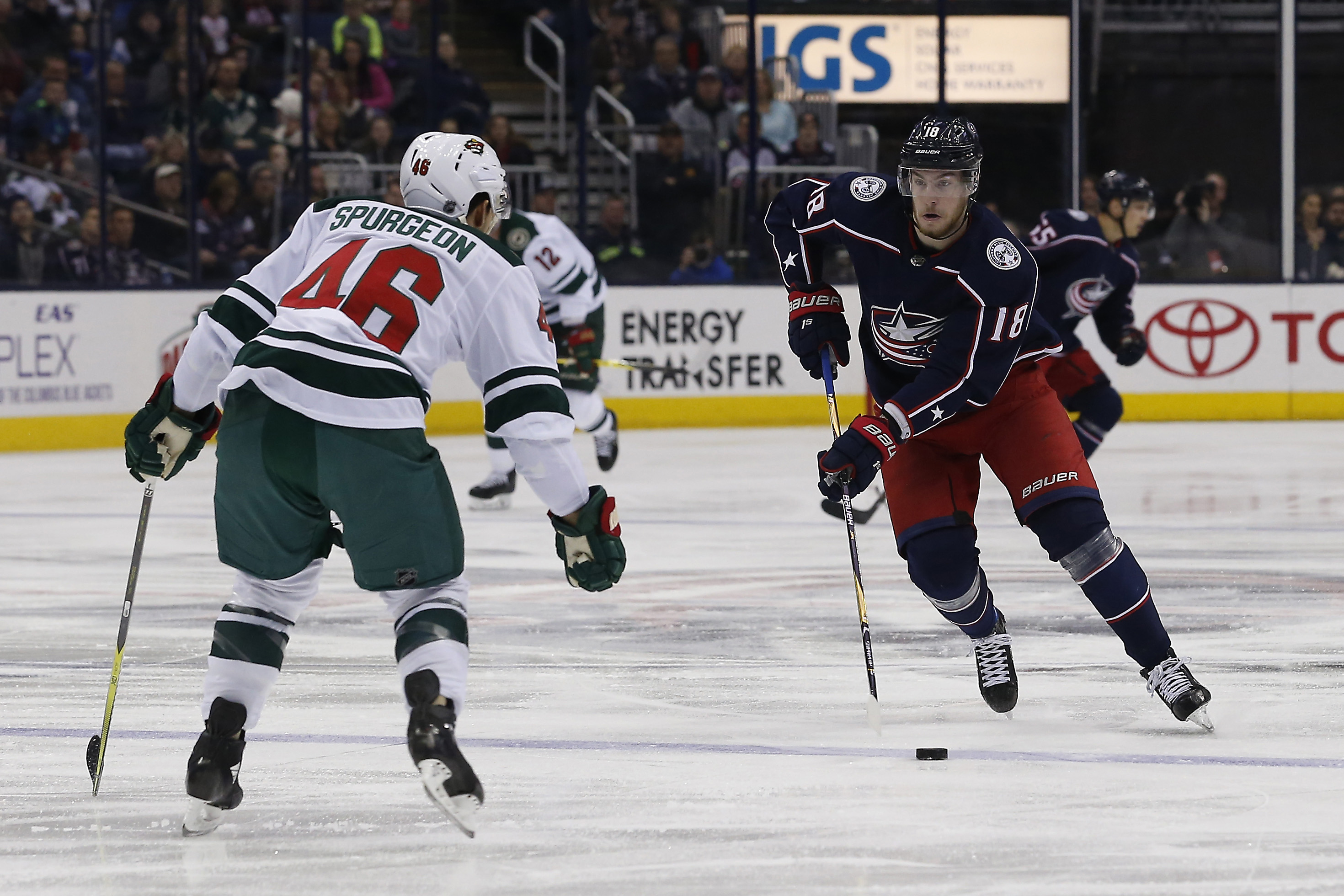 Okay, if you’re of a particular age or older, you remember the epically disappointing opening of Al Capone’s vault in Chicago on live television, hosted by none other than Geraldo Rivera. Myself, I was less than a month short of my tenth birthday. It was beyond hyped. Between all the commercials, the morning talk shows, and talk in my small school lunch room, it was all anyone talked about. Everyone I knew planned on tuning in that spring evening of Monday, April 21, 1986. And everyone I knew was hoping that great treasure was going to be found. What this treasure was, I don’t think anyone of really had much of an idea. Now mind you, Capone didn’t live during the high seas era of pirates, so I don’t think any of us were expecting treasure chests of of gold coins and amazing jewels. Heck, this wasn’t even The Goonies. Thinking back, I guess it would have been something more like trunks of cash or bootleg liquor or even a store of weapons. However, not even that was found. All that was found in that epic waste of two hours, was an old stop sign and some old, empty gin bottles. I remember the next day at school. All of my fellow students were beyond frustrated and annoyed at the program. Looking back now, considering that it aired on a Monday and was hosted by Geraldo, I can’t really be surprised that nothing was found.

With all the built up anticipation of yesterday’s NHL Trade Deadline and to have nothing happen, is much like those years ago with Al Capone’s vault. All talk, no action. Heading into yesterday’s deadline, we had first heard that Wild General Manager Bill Guerin was in discussions with Wild captain, Mikko Koivu in regards to Koivu possibly waiving his no-trade clause in his contract. Well we then learned going into Sunday’s game that Koivu had declined to waive, and so we’re stuck with him. And his reward for this gesture, was for him to get himself back on the top line. Uh, okay. Then the next talk was that possibly Zach Parise was going to waive his no-trade clause. And the chatter during the day on Monday was that a deal was in the works between Guerin and New York Islanders General Manager, Lou Lamoriello (and also Parise’s former boss in New Jersey). From every report I saw on Twitter, it sounds like it was going to be a complex trade between Minnesota and the Islanders. One of the parts involved was Andrew Ladd, who had been playing the American Hockey League. I’m sure in the next few days we’ll hear more about why this deal failed, but I can imagine the high price tag and remaining years left on Parise’s contract probably came into play. I wouldn’t be surprised if Lamoriello was going to require that Minnesota retain some of the salary.

But it wasn’t just Koivu or Parise that should have or could have been moved. There are other pieces that could have been moved. If Guerin could trade Jason Zucker to the Penguins, it makes you wonder why other younger players like Jonas Brodin or Matt Dumba couldn’t have been used as a means to acquire needed draft picks. While our goaltending tandem of Devan Dubnyk and Alex Stalock isn’t exactly the dream tandem of the league, I had to imagine there was a team out there than needed a backup goaltender for some depth. But again, the contract attached to Dubnyk and his recent production wasn’t exactly going to have teams blowing up Guerin’s phone looking for a deal. But instead this is a team that stood pat. It almost took me back to the days of “Dumpster” Doug Risebrough who would do as little as possible when it game to the Trade Deadline or Free Agency. Yeah, were you expecting that blast from the past?

Well at least heading into tonight’s game, we’re facing an opponent who did just about as little as the Minnesota Wild. The Columbus Blue Jackets decided to hang tight, and just ride the team they have. Sure, they traded Sonny Milano to Anaheim for Devin Shore, but it wasn’t splashy. Like Minnesota, Columbus is also on the outside looking in. Both teams are also in a wild card race, however the Blue Jackets are much, much closer in attaining a wild card spot than the Wild. Losing Joonas Korpisalo in net when they did certainly hasn’t helped their playoff bid. However, he was activated from the IR on Sunday. During Korpisalo’s absence, Elvis Merzlikins had been doing a decent enough job filling in, although he was certainly playing better earlier in his stint as starting goaltender. He started last night against Ottawa, but had to leave the game and is now listed as day-to-day. Korpisalo had to come in to relieve Merzlikins. It will be interesting to see who gets the start for Columbus tonight.

So if you’re disappointed by the lack of Trade Deadline moves, I have another just as annoying television program to watch. If you thought Geraldo’s search for Al Capone’s vault wasn’t frustrating enough, I highly suggest you tune in (or set your DVR) for History Channel’s The Curse of Oak Island. It might even be even more frustrating because it’s lasted far longer on television than just a 2-hour syndicated special. In fact, if you get too annoyed by tonight’s game, The Curse of Oak Island is on at 8:00pm Central Time.