Tom Brady reflects on impact Kobe Bryant had on his career 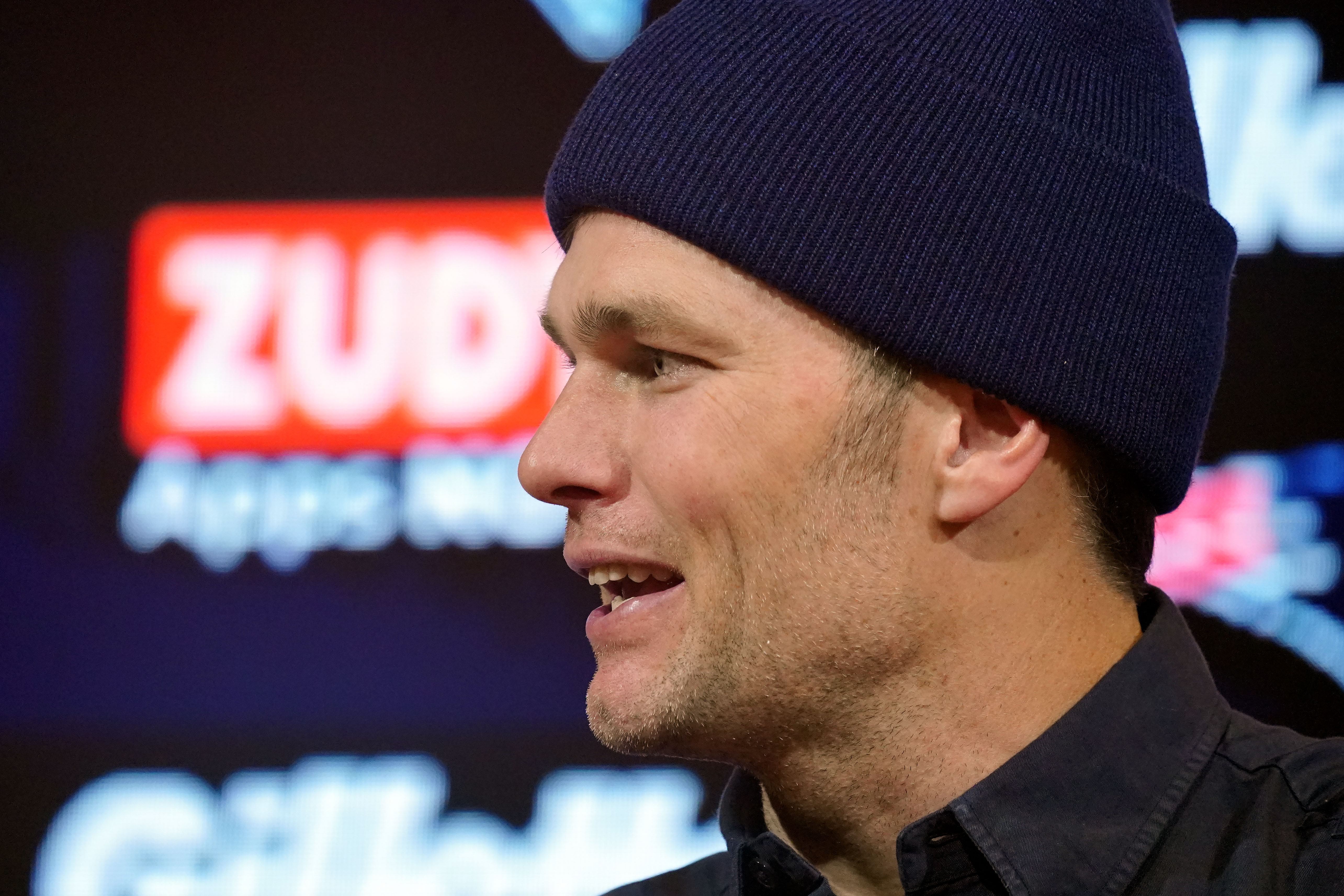 Tom Brady reflects on impact Kobe Bryant had on his career

The NBA world celebrated the life of Lakers legend Kobe Bryant at his memorial at Staples Center on Monday, while sports fans and athletes around the globe sat and watched.

Some time has passed, though, and now others in the sports world are sharing their thoughts on Kobe, and that’s exactly what Tom Brady recently did.

They may play different sports, but Kobe apparently had a big impact on Brady’s career, in terms of the way he’s played the game, but also how he’s managed his personal life on the home front.

It’s crazy to see how large Kobe’s reach was.