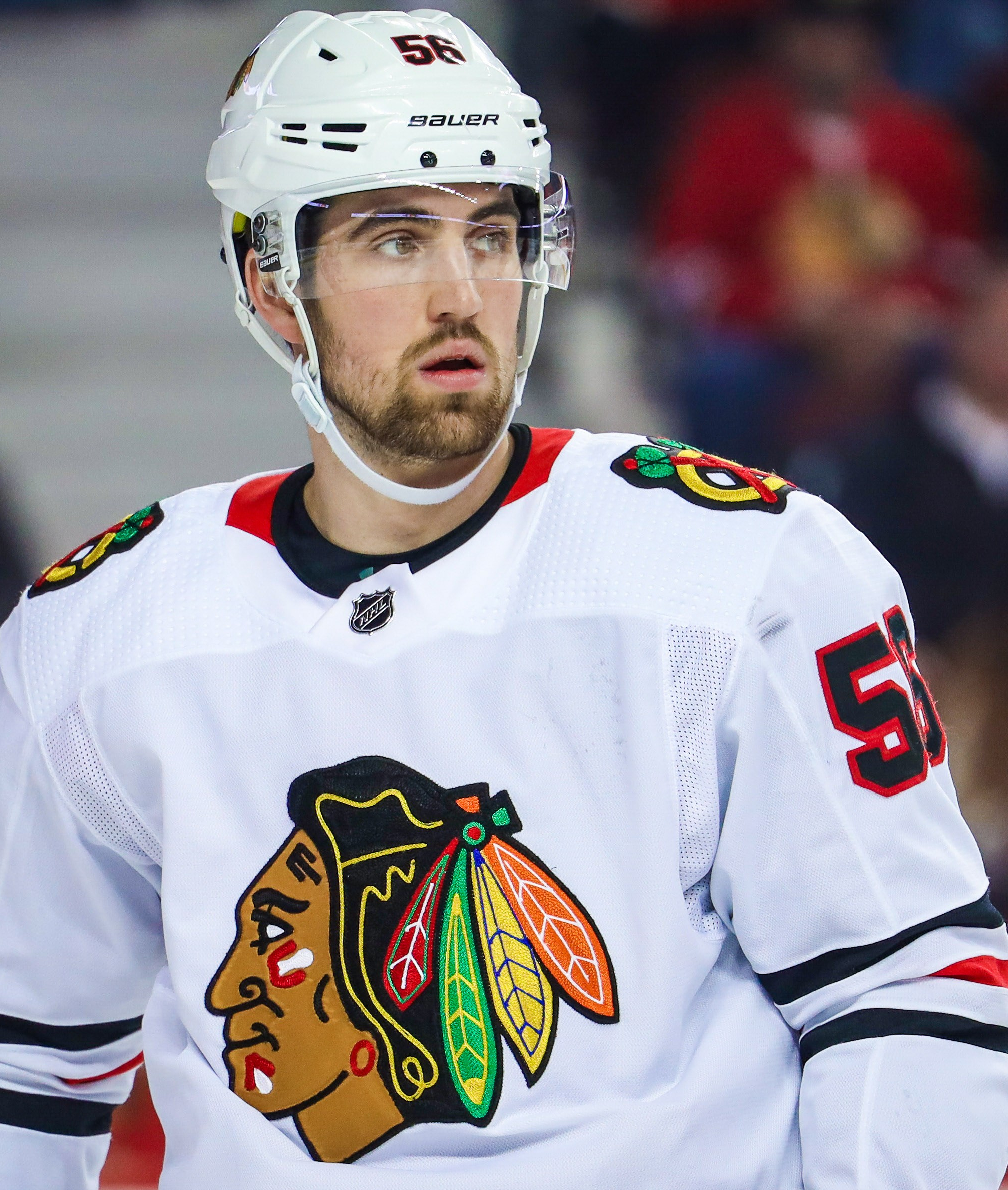 The Calgary Flames might not have been able to acquire a top six forward as expected on Monday at the National Hockey League trade deadline, but that did not stop Flames general manager Brad Treliving from improving his defense. In separate deals with the Chicago Blackhawks and Los Angeles Kings, Treliving acquired blueliner Erik Gustafsson of Nynashamn, Sweden from Chicago and blueliner Derek Forbort of Duluth, MN from Los Angeles.

Gustafsson was traded from the Blackhawks to the Flames for a third round draft pick in the 2020 National Hockey League Entry Draft. In 59 games with Chicago in 2019-20, he had six goals and 20 assists for 26 points. Gustafsson was a -8 with 25 penalty minutes, eight power play points, 98 shots on goal, 54 blocked shots, 81 hits, 21 takeaways and 53 giveaways.

Last season Gustafsson had a breakout year. In his third NHL season, he had 17 goals and 43 assists for 60 points in 79 games with 160 shots on goal, 18 power play points, three game winning goals, 115 blocked shots and 100 hits.

The Flames were in need of defensemen with two of their top blueliners out with injuries. Travis Hamonic is out with an upper body injury and captain Mark Giordano is out with a hamstring injury.

On Tuesday, Forbort and Gustafsson played in their first game with the Flames, and Calgary went into Boston and won 5-2. Gustafsson picked up an assist on the Flames game winning goal by Sean Monahan.

The Flames are in the thick of things for a playoff spot in the Western Conference. With a record of 33 wins, 25 regulation losses and six losses in extra time, they have 72 points and are in fourth place in the Pacific Division.