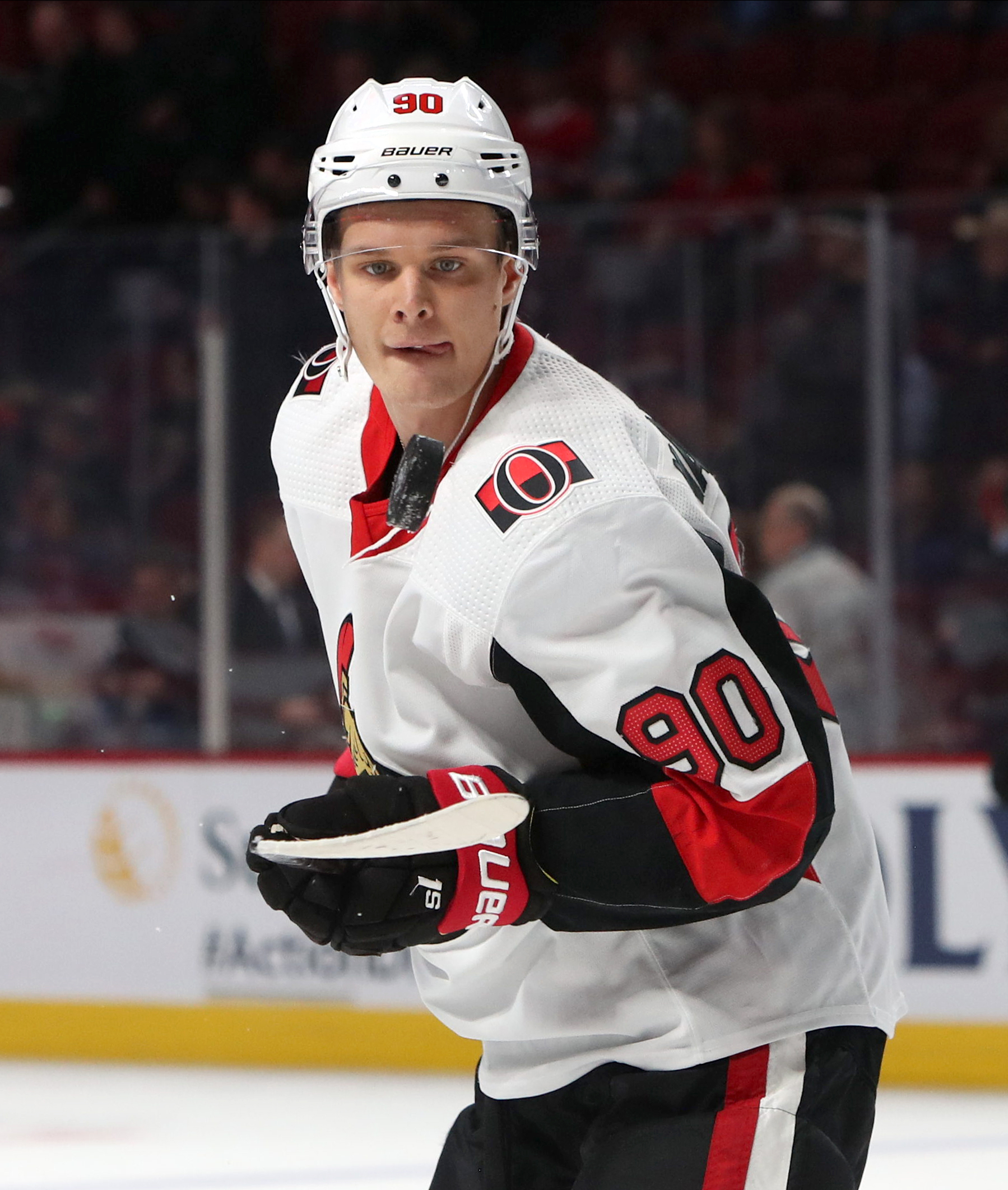 The Colorado Avalanche made an interesting acquisition at the National Hockey League trade deadline on Monday when they acquired center Vladislav Namestnikov from the Ottawa Senators for a fourth round draft pick in the 2021 NHL Entry Draft. Namestnikov, a native of Zhukovskiy, Russia is now the fourth Russian on the Avalanche. He joins left winger Vladislav Kamenev of Orsk, right winger Valeri Nichushkin of Chelyabinsk and defenseman Nikta Zadorov of Moscow.

The Avalanche become the third NHL team Namestnikov has played for. He opened the season by playing two games with the New York Rangers. He was then traded to Ottawa for defenseman Nick Ebert of Livingston, NJ and a fourth round draft pick in the 2021 National Hockey League Entry Draft.

Where Namestnikov could make the biggest difference for the Avalanche is on the penalty kill. That is because he currently leads the NHL with four shorthanded goals. He is tied with Senators center Chris Tierney of Keswick, Ontario and Philadelphia Flyers right winger Kevin Hayes of Dorchester, MN for the league lead. However it should be pointed out that Namestnikov has more shorthanded goals this season than he does in his last six seasons combined where he has only two.

Namestnikov began his NHL career with the Tampa Bay Lightning where he played for five seasons after being selected by Tampa Bay in the first round, 27th overall, in the 2011 NHL Entry Draft. This will now be Namestnikov’s first time in the Western Conference. He is currently slated to be on Colorado’s third line alongside Pierre-Edouard Bellemare of Le Blanc-Mesnil, France and Martin Kaut of Brno, Czech Republic.