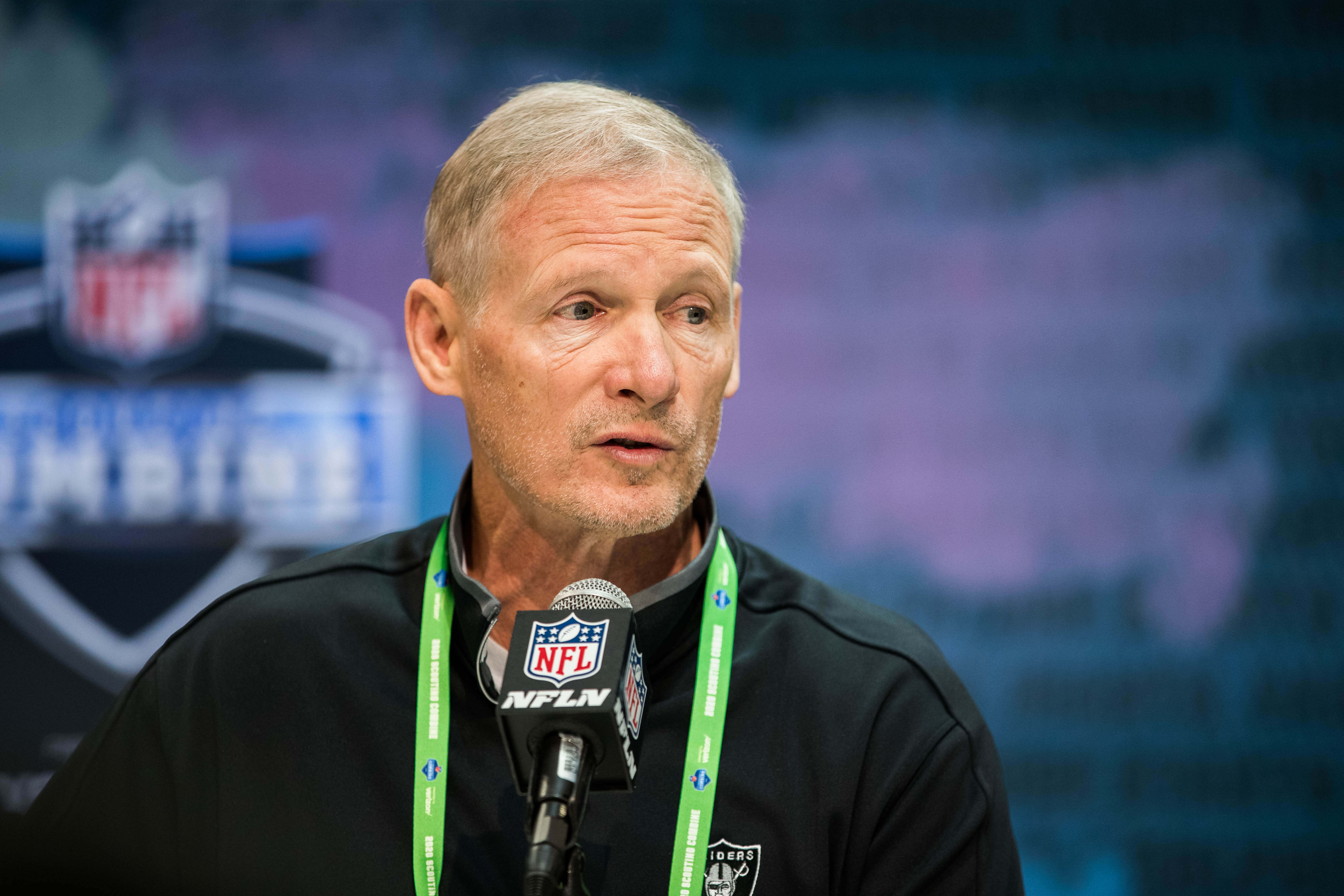 The Oakland Raiders’ depth chart is quite thin at wide receiver, and the team’s general manager plans to use the upcoming NFL draft to rectify that.

Oakland attempted to shore up that need by trading for Antonio Brown last season, and having one of the most talented receivers in the NFL could’ve worked wonders, had it worked out. The young receivers below him would’ve been more successful in complementary roles, and they could’ve learned from AB.

But that didn’t happen, and the team currently lacks a big, physical No. 1 receiver. They’ll apparently use the draft to fill that void, according to Mike Mayock.

“I think everybody standing here knows we need help at wideout and we need to be better,” Mayock said, via the team’s official website. “The Antonio Brown thing left a void that we weren’t really able to fill so we need to get better there.”

Lucky for them, there are some great receivers in this draft. Maybe the team will target Alabama product Jerry Jeudy.