Why the Carolina Hurricanes won the NHL trade deadline 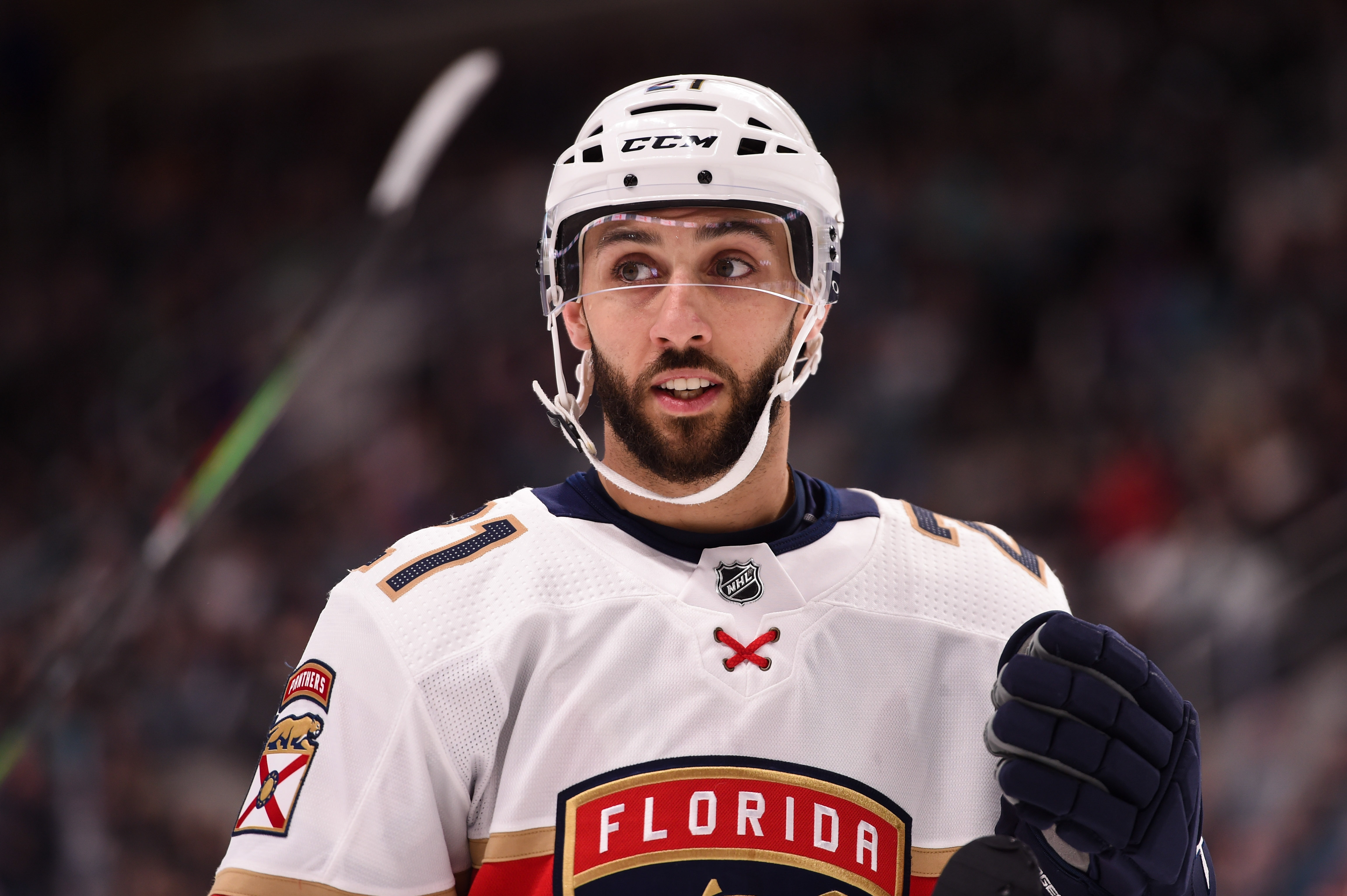 Why the Carolina Hurricanes won the NHL trade deadline

The Carolina Hurricanes made three significant deals to improve their team at the National Hockey League trade deadline on Monday. They acquired center Vincent Trocheck of Pittsburgh, PA from the Florida Panthers, as well as defemsemen Sami Vatanen of Jyvaskyla, Finland from the New Jersey Devils and Brady Skjei of Lakeville, MN from the New York Rangers according to nhl.com.

Trocheck was traded from the Panthers to the Hurricanes for left winger Erik Haula of Pori, Finland, center Lucas Wallmark of Umea, Sweden and prospects Eetu Luostarinen and Chase Priskie. The Hurricanes will be hoping that they get the Trocheck that had 75 points for the Panthers in 2017-18. There is no doubt that Trocheck has the offensive skill to make a difference in Carolina.

Haula had 12 goals and 10 assists for 22 points in 42 games with Carolina in 2019-20. He was a +1 with 20 penalty minutes, eight power play points, two game winning goals, 78 shots on goal, 333 faceoff wins, 11 blocked shots, 18 hits, 15 takeaways and 26 giveaways. The Panthers become Haula’s fourth NHL team. In addition to Carolina, he has played with Minnesota Wild and Vegas Golden Knights.

Vatanen was sent from the Devils to the Hurricanes for forward Janne Kuokkanen, defenseman Fredrik Claesson and a conditional fourth round draft pick in the 2020 NHL Entry Draft. The draft pick is dependent on the number of games Vatanen plays for the Hurricanes.

Vatanen, who also played six seasons with the Ducks before three seasons with the Devils, had five goals and 18 assists for 23 points in 47 games with the Devils in 2019-20. He was a -12 with 22 penalty minutes, 10 power play points, one shorthanded point, 95 shots on goal, 80 blocked shots, 50 hits, 14 takeaways and 24 giveaways. It should be noted that Vatanen is out with a leg injury at the moment.

Skjei was traded from the Rangers to the Hurricanes for a first round draft pick in the 2020 NHL Entry Draft. In 60 games with New York, he had eight goals and 15 assists for 23 points. He was a -6 with 41 penalty minutes, one game winning goal, two shorthanded points, 124 shots on goal, 91 blocked shots, 99 hits, 30 takeaways and 52 giveaways.

Trocheck should fit nicely centering the Panthers number three line. While Skjei and Vatanen will be welcome additions to a Hurricanes blueline that is currently without Dougie Hamilton (broken leg) and Brett Pesce (shoulder), Vatanen is expected to be in the Carolina lineup very soon. In fact when Hamilton returns, Carolina’s defense should be considered their strength as they also have Jaccob Slavin of Erie, CO, Jake Gardiner of Minneapolis, MN, Trevor van Riemsdyk of Middletown, NJ, Haydn Fleury of Carlyle, Saskatchewan and Joel Edmundson of Brandon, Manitoba in the mix.

The Hurricanes are currently two points back of the Columbus Blue Jackets for a playoff spot. With a record of 35 wins, 23 regulation losses and and four losses in extra time, they have 74 points.