Fighting for a spot 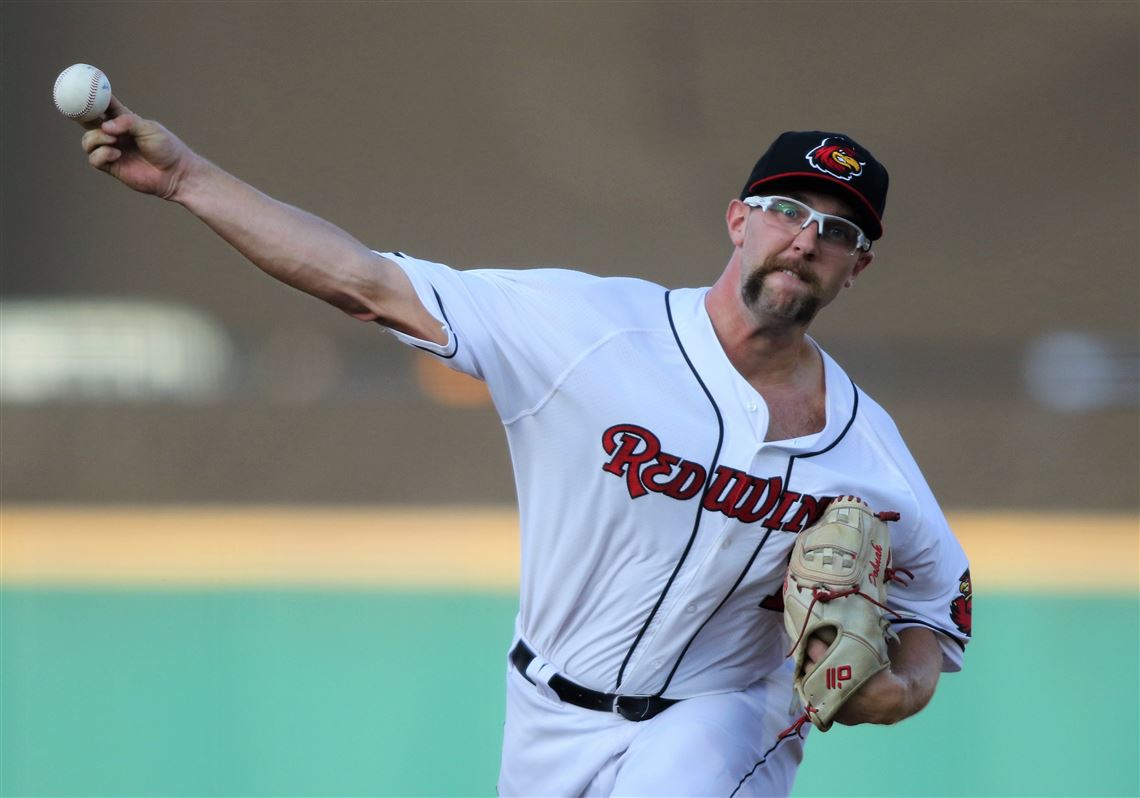 Fighting for a spot

A group of people that might not be as excited about how solid the Twins roster looks is the people that are looking to claim spots 23-26 on the roster. the way I see it, there is one position player battle and about 3 pitching spots that are open for discussion.

There is one direct battle between Willians Astudillo and Jake Cave. While the Twins will not have a 4th outfielder if Cave doesn’t make the team, Astudillo provides a great deal of positional flexibility. Of course, the Twins also have Marwin Gonzalez and Ehire Adrianza who will certainly make the roster, so the flexibility may not be as important an asset.

If we’re being 100% honest, the primary reason Astudillo is in this conversation is because he is well liked by his teammates and fans. From a baseball perspective, Cave is a better hitter and a more in demand fielder. Cave should make the team, but I’m not convinced he will be the first choice.

The pitching situation is even fuzzier. especially since after his first performance, it seems likely that Jhoulys Chacin will claim the 5th spot in the rotation (until Michael Pineda and Rich Hill return, at which point Homer Bailey will probably be moved to the bullpen as well). Before Kenta Maeda joined the roster it seemed like there was going to be a battle between Chacin, Devin Smeltzer, Randy Dobnak and Lewis Thorpe for the last couple of spots in the rotation, but things have obviously changed.

Chacin, as noted, seems likely to grab spot number 5, while Thorpe has left the team for personal reasons. He is likely to move to Rochester, if for no other reason than to get fit for the season, rather than doing so on the MLB roster. So Smeltzer and Dobnak are likely battling for the long reliever spot in the bullpen.

The shorter, set up type of relievers seem pretty well set (I don’t feel like Cody Stashak, for example, has a route to make the team, given the talent available) but there isn’t a given to be the long relief guy. I do think that Randy Dobnak has better stuff for the bullpen. Smeltzer has stamina over stuff, and should be kept on deck for when he is needed in the rotation.

This isn’t one of those springs that is “interesting”. There just aren’t that many camp battles to consider this year. Spring training instead will just consist of the team honing itself, ready to dominate 2020.