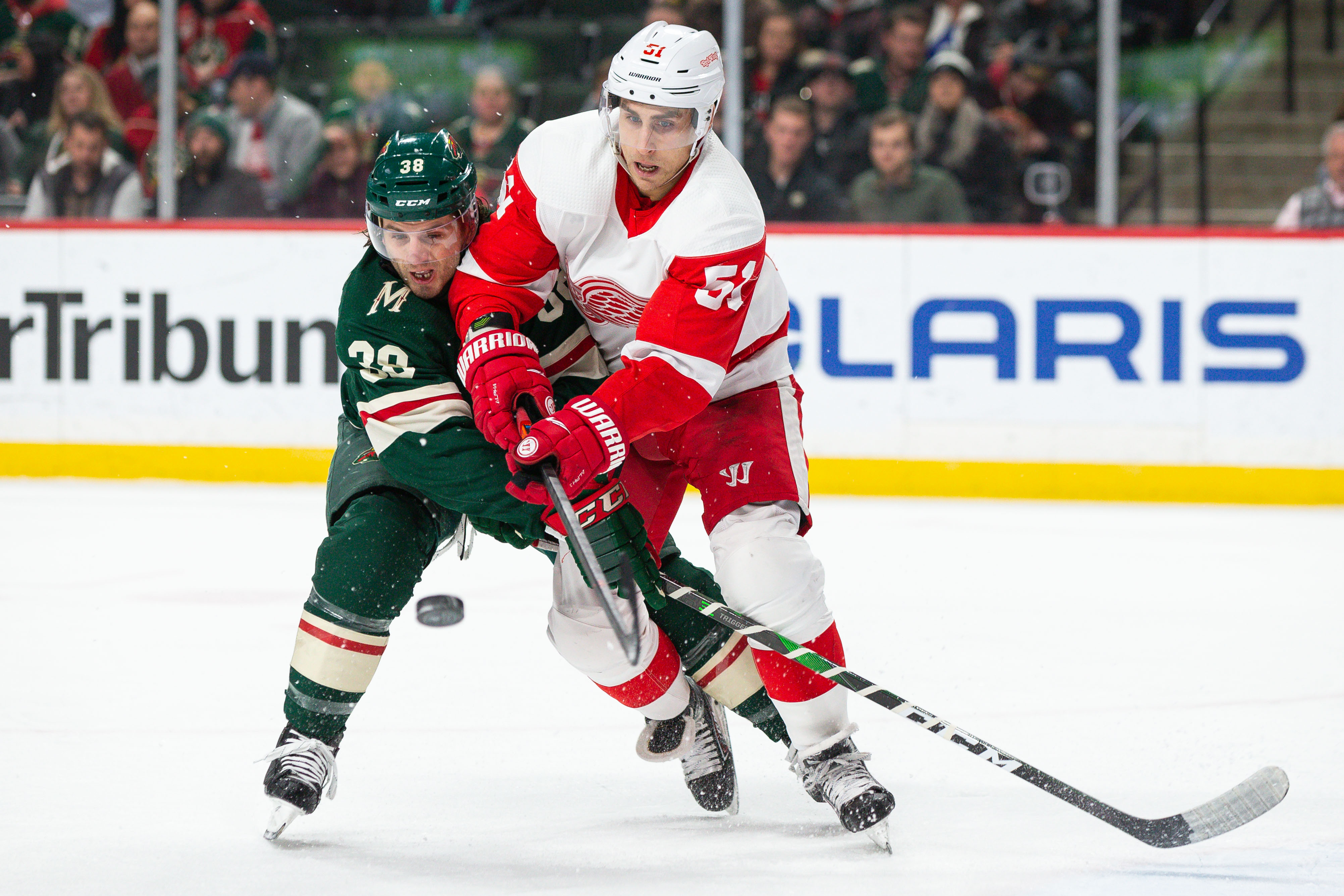 Okay, today is for you sci-fi people. Now, I’m not going to open up whether Star Wars or Star Trek is the better story universe, because the obvious answer is that Babylon 5 is better than both (yes, I said it). I’m also not going to debate which of the Star Trek series is the best, because that answer is also Enterprise. But when it comes to sci-fi, there are certain lines or scenes in a movie or tv episode, that pretty much everyone knows. These lines make their way into people’s everyday speech. Those who are a bit more attuned to pop culture will know where the references comes from, even if they don’t particularly care for whatever program the reference comes from. One of those classic lines coming out of the Star Wars universe is that of “it’s a trap” uttered by Admiral Ackbar in Return of the Jedi. You see this meme just about everywhere in just about any kind of “trap” situation. The line has made it into other series, and just doing a quick Google Search, I see that a Star Wars themed episode of Family Guy used this classic line, and I’m sure it’s made it’s way into other shows and movies as well.

Now when it comes to hockey, the “it’s a trap” line has been referenced by its fans in various ways. Back in the Minnesota Wild’s early days when Jacques Lemaire was at the helm, the “it’s a trap” line was thrown at fans on various message boards (this is pre-Twitter my friends) by haters of the neutral zone trap. Lemaire was one of those individuals who essentially perfected the neutral zone trap and used it to make a rag-tag group of castoff players into a competitive team. We didn’t have meme generators back in those halcyon days. We had Photoshop, and the more talented (and those with time) would on occasion create an image with Admiral Ackbar or Lemaire yelling “it’s a trap.” I would say some of those images were much better than what the meme generators of today can do. Ah, those were the days.

Now, the other side of the “it’s a trap” aspect of hockey, has to do very much with tonight’s game. Games against opponents like the Detroit Red Wings are your classic “trap” game. What I mean by that, is you look at the standings and the stats, and you think to yourself “oh, this should be a cakewalk.” When the Minnesota Wild play like they’re vastly superior to a fellow team also not in playoff positioning, that is when things can and often do go wrong. You end up with an embarrassing showing. The Red Wings are in last place in many categories. When it comes to the team stats, they are last in the league in everything but penalty kill. While they don’t have the worst penalty kill, it’s almost the worst at 29th place. And on top of that, Detroit is in absolute last place in the league, with a sad, sad 34 points. They’re so bad, that the Los Angeles Kings, who are in 30th place are ahead of Detroit by 18 points. Overall that’s just how bad Detroit is.

But when you look at those team stats, you’re thinking “oh, this should be a walk in the park.” However, when you look at the individual stats, Detroit and Minnesota look very, very similar. What’s even more interesting is that Dylan Larkin has more points than Eric Staal. Yes, it’s only a difference of two points and Staal has more goals, but you just have to wonder what is going on with Detroit overall. Heck, their fans are probably wondering why Minnesota is further ahead in the standings than Detroit. Beyond Larkin and Tyler Bertuzzi, the Red Wings are hurting for scoring. Minnesota’s slight edge in scoring is what has them ahead in the standings. The poor defensive stats for both teams also are reflected in the goaltending stats. So while this game should be the Wild’s to win, I don’t trust this team to play like a team that actually cares about their performance.

So considering how I’m feeling about tonight’s game (ambivalent is probably the best word choice), I’m kind of glad that I will miss this game due to work. I can’t trust the Minnesota Wild. Honestly, I don’t get excited for games these days. When I watch, it feels like a chore. And to a degree, watching the games and letting my emotions get messed with, that is the true “trap” of this team. As a heads up, due to things going on in mine and Derek’s “real lives”, we won’t have a preview or post-game for tomorrow’s game in Columbus.