NBA Play-offs: Who Are The Big Dogs? 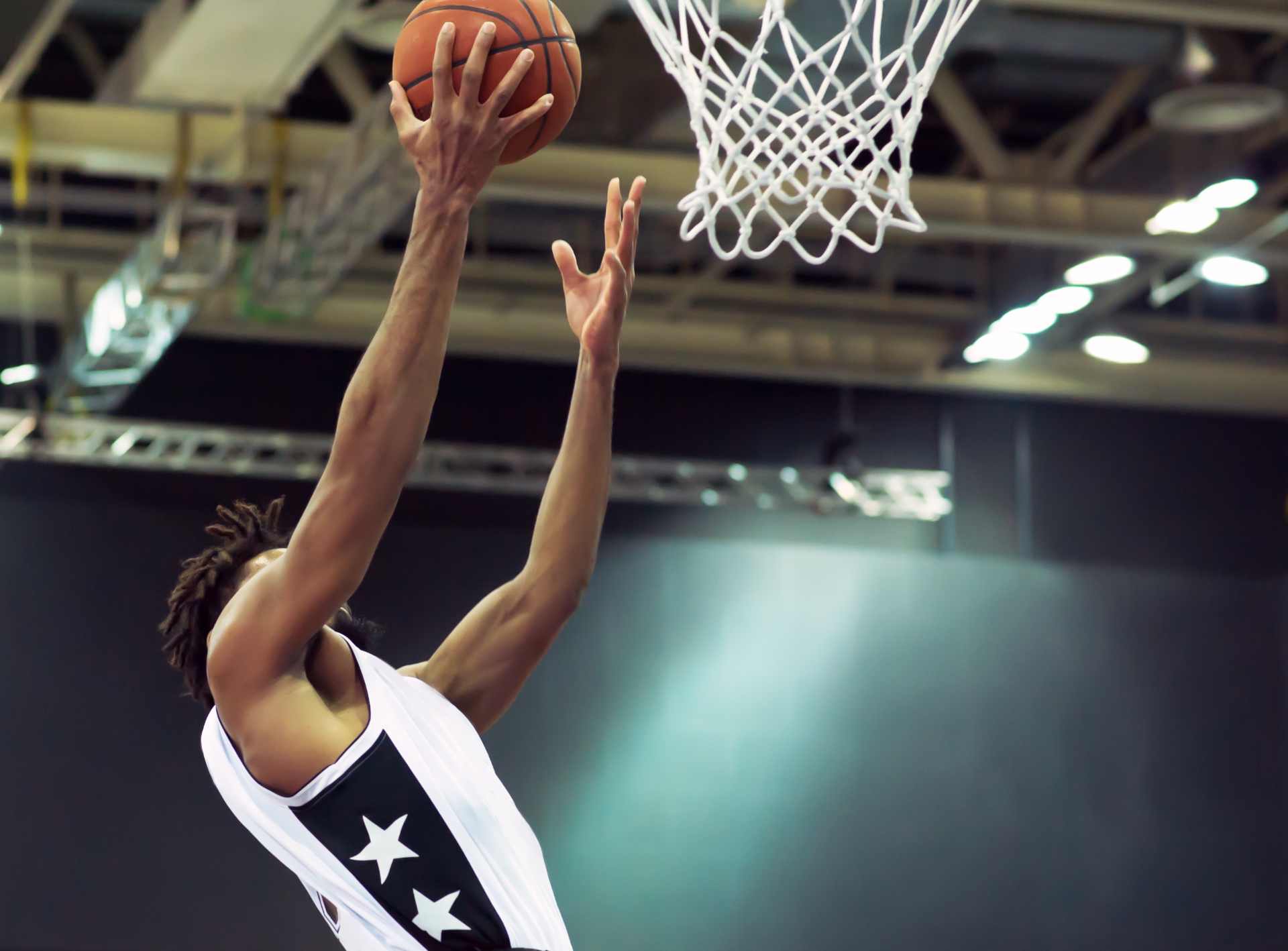 NBA Play-offs: Who Are The Big Dogs?

It’s almost that time of the year again, the NBA play-offs are just around the corner, and if the past year is anything to go by, they are going to be as unpredictable as always. But there are a few teams that most would think are going to take home the glory.

The Bucks, Lakers, Clippers and Celtics all seem to be in the driving seat and should be the main contenders for this years play-offs, but are there any teams that can cause an upset? And which are the ones that are going to have to wait another year?

You’ll struggle to find someone who will honestly disagree on the fact that the Bucks are the best team in the East. They are unstoppable, and there doesn’t really seem to be a team that can challenge them for that top spot.

The Magic didn’t put up much of a fight in their last series, with the Bucks easing to a 4-0 win. But the Raptors did challenge them, in a way that was a bit unexpected. The make-up of their team was packed with lanky players that were able to defend incredibly well, and shut down a lot of the Bucks usual plays.

The Magic currently have players that can do the same, players that can make it difficult for the Bucks. In the end though, the Bucks are incredible, it is going to take a lot more than some long-armed opponents to stop that juggernaut. The smart money should definitely put their money on the Bucks.

The Clippers are another team in the West that many feel is well on their way to becoming the Kings of LA. the acquisition of Kawhi Leonard, and him playing alongside Paul George has given the Clippers a surge of brilliance.

Not only are they incredible when they play together, they are giving their team the push they need to be serious contenders. Their team also stretches beyond Leonard and George, meaning they probably have one of the most talented teams in the league.

There are some questions about their chemistry, and their consistency. Leonard has obviously played at a world-class level multiple times, but hasn’t been able to do that game after game. Only time will tell, but if they find the right combinations, the Clippers will be a force to be reckoned with.

The Celtics have always been a stalwart of the top teams in the league. Last season they were disappointing as many thought they were able to do much better than their results showed.

That can all be changed this season however. Brad Stevens has revitalised the team, being the head coach that everyone knows he can be, and boasting one of the best starting line-ups in the league, it would be difficult to bet against them.

Kemba Walker hasn’t been living up to his potential either. His stats don’t look great for a team that has a gaping hole at center. This could be a slump, but he will definitely need to up his game if the Celtics are looking to improve this season.

You can never mention the NBA Play-offs or final without mentioning the Lakers. They are one of the best franchises to grace the league and have a plethora of awards to prove just how great they are.

The passing of Kobe Bryant has shaken all of Los Angeles to the core, and it’s difficult to predict how it has affected the players, Lebron James for instance may be off his game, as unlikely as that sounds, it is possible.

The biggest problem the Lakers may have is playing second fiddle to their local rivals, the Clippers. The Clippers have been on a roll that is hard to miss and can easily be favorites ahead of the trophy veteran Lakers.

The 76’ers have been a favorite for the finals for a while, and they have a very strong case to go all the way. They have an incredibly strong starting team, and one that can cause serious problems for any team they come across.

They have also only lost to the Houston Rockets, and have beaten the Celtics 3 times, and gave the Lakers a drubbing and winning by 17 points. When the 76’ers are playing well, you better be at the top of your game.

They do have their problems though, multiple players struggling with fitness and injury, some constantly switching between being the happiest they have ever been, and hating every moment of being on the court. The 76’ers need to seriously come together if they want to be a team fighting for the trophy in a few months.

With the play-offs only a few weeks away, it is hard to decide who the front-runners will be. There are some teams that seem like they will have no trouble at all, but there are others that can easily pull something spectacular out of the bag.

Only time will tell, but we all know that this year will be a year of fireworks, possible flops, and maybe a few incredible surprises along the way.