Tom Brady rumors indicate he has met with Chargers, Colts and Raiders 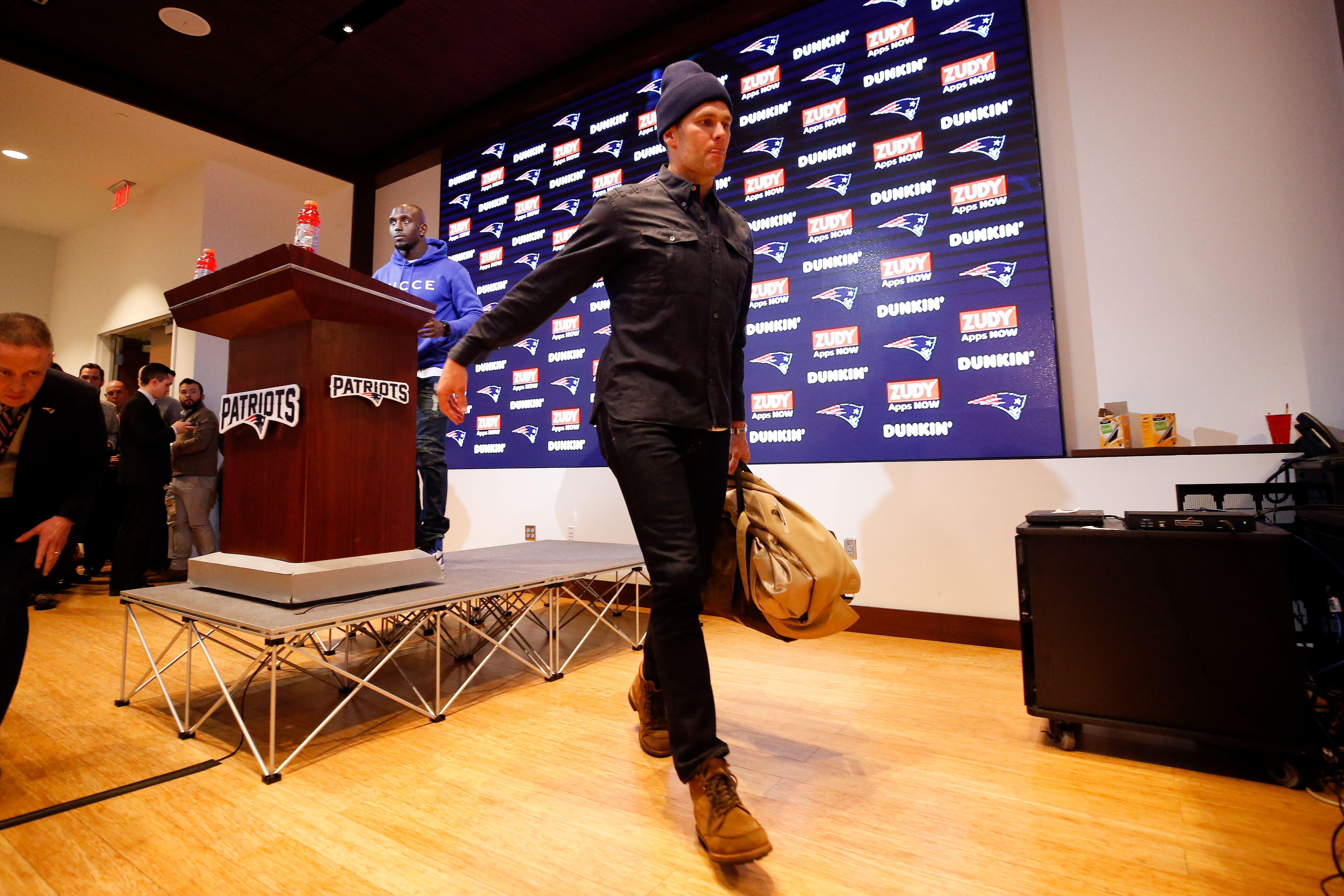 Tom Brady rumors indicate he has met with Chargers, Colts and Raiders

It’s sure starting to look as if Tom Brady’s tenure in New England is coming to a close.

From the moment the Patriots’ 2019 campaign came to a close, with the Patriots going one-and-done in the AFC Playoffs following a Wild Card loss to the Titans, we’ve always felt that Brady was going to explore his options, and depart for another team. It just seems like he feels it’s time for a change, and he wants to see how it’d feel to play for another organization before he retires.

And, sure enough, the rumors are continuing to heat up about him not speaking with the Patriots, while having met with other teams. The most recent report from Ian Rapoport of NFL Media indicates Brady’s camp has already met with the Chargers, Raiders and Colts.

The Colts appear to be inquiring about a number of veteran quarterbacks, as it sure looks like they want to move on from Jacoby Brissett. The Chargers and Raiders look like more likely fits, though, and we could see TB12 on either team, rather than remaining with the Patriots.