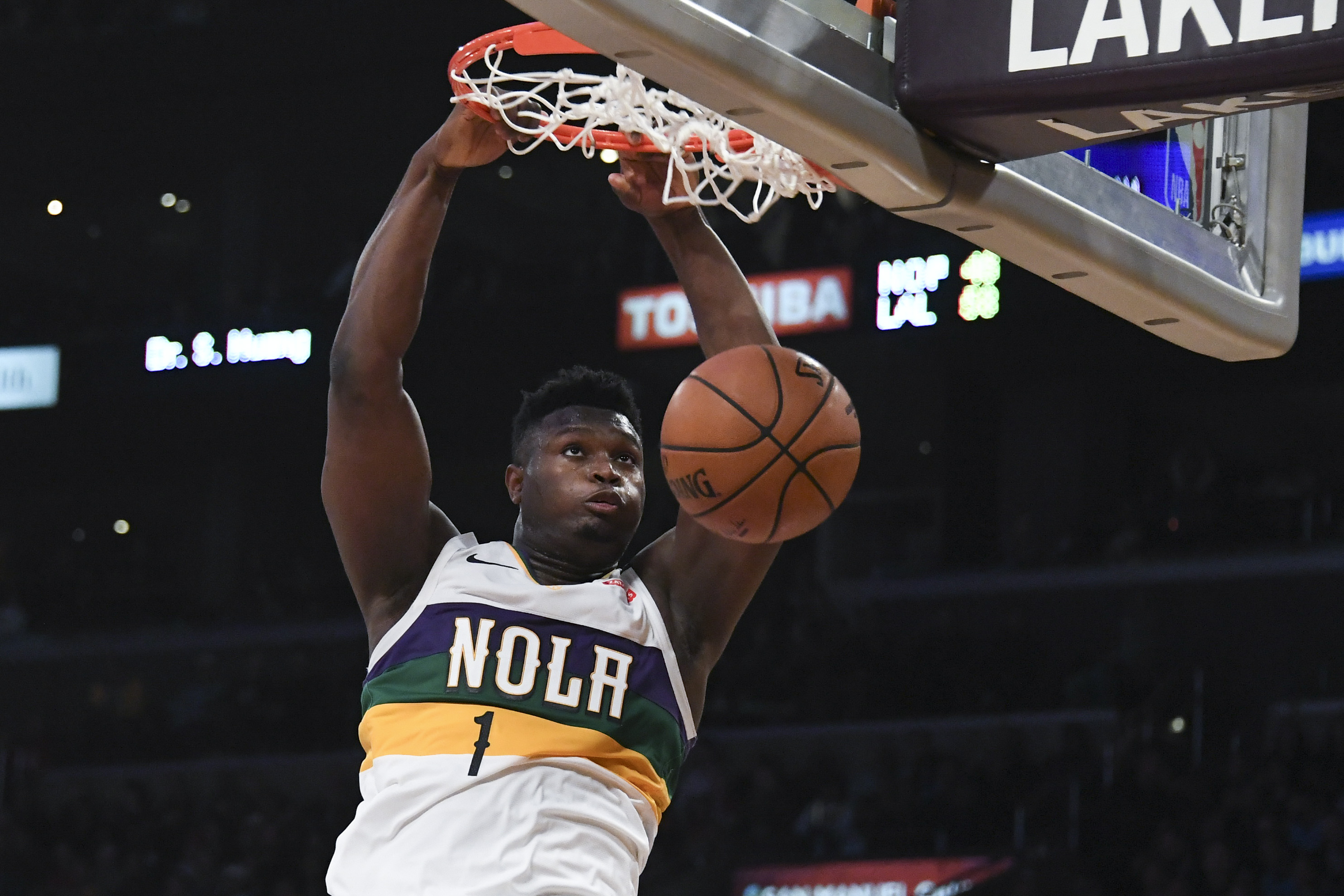 Williamson got a late start to his rookie campaign, as he was dealing with a knee injury to begin the season, but he’s taken the NBA by storm since his debut roughly one month ago.

He’s already averaging 23.3 points, 7.1 rebounds and 2.3 assists per game, shooting a ridiculous 57 percent from the field. Not only that, he’s on pace to break Wilt Chamberlain’s rookie scoring record, which, at one point, it was predicted that no one would ever break it — given how athletic and explosive NBA players are on the defensive side of the ball, combined with the speed of the game.

Wilt averaged 29.2 points per 36 minutes in his rookie season, but so far, Zion has averaged 29.5 points in that time frame, and he doesn’t seem to be slowing down anytime soon.

Zion Williamson is averaging 29.5 points per 36 minutes. If he keeps this up, that would be the highest average of any rookie in NBA history.

The current record-holder is Wilt Chamberlain, who averaged 29.2 points per 36 minutes as a rookie: https://t.co/JNZqYQRb0J

Zion is already shattering milestones and records left and right. Had he played an entire season, he’d likely be discussed as having had the best rookie season of any NBA’er ever. His ceiling is unbelievably high, and we can’t wait to watch him develop.