Chase Young declares himself 'best player in the draft' 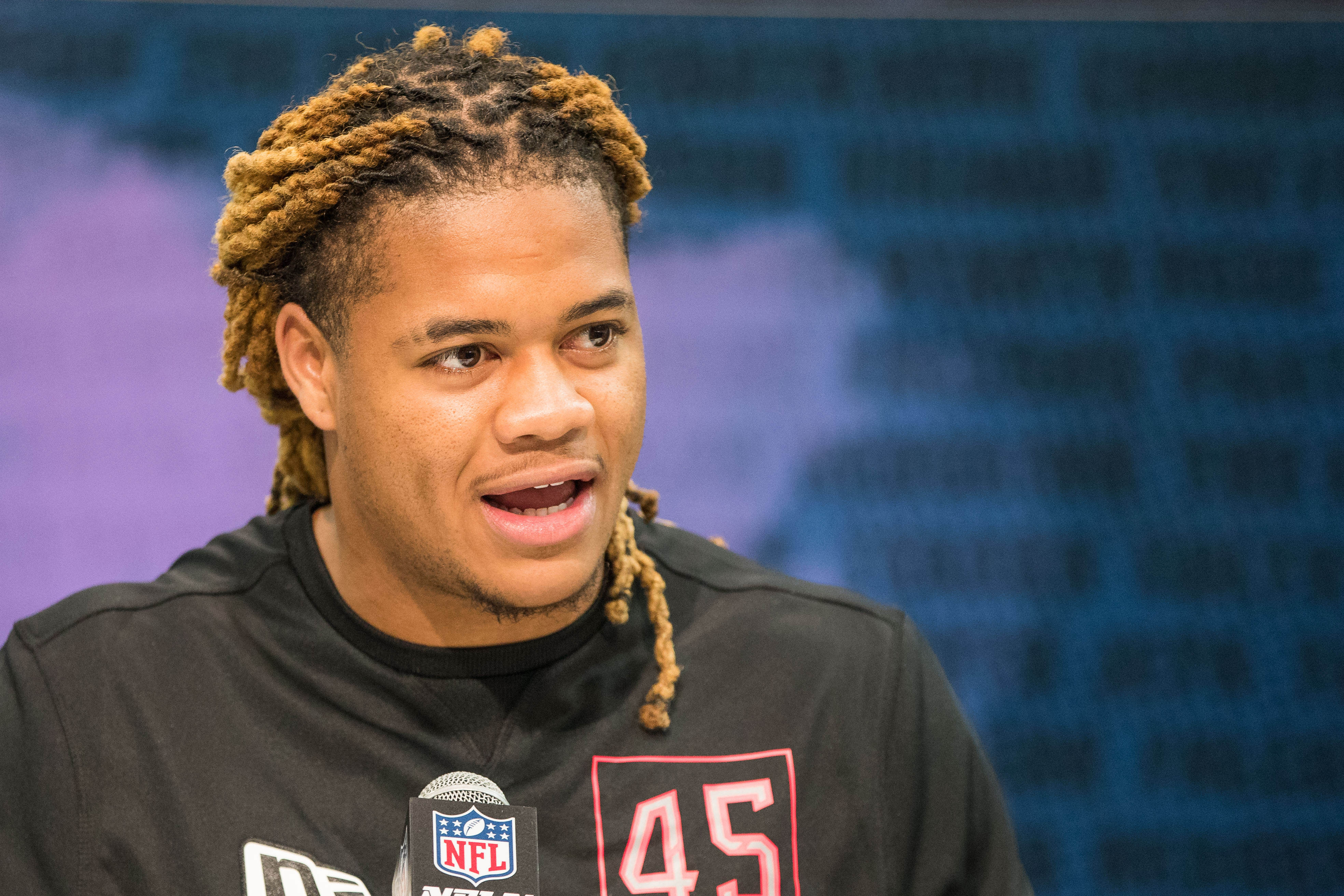 Chase Young declares himself 'best player in the draft'

The NFL is a passing league, which has forced teams to take a quarterback-driven approach to building their rosters. As such, No. 1 overall picks are usually signal-callers in this day and age, which is why LSU product Joe Burrow — as possibly even Alabama’s Tua Tagovailoa — will likely be the first player taken off the board in the 2020 NFL Draft.

But that doesn’t necessarily mean they’re the best player, at least not in the eyes of another young prospect in that draft class.

Ohio State star pass-rusher Chase Young believes he’s the best player in the draft, which he told reporters at the NFL Scouting Combine this week.

“I definitely think I’m the best player in the draft,” Young said on Thursday, via ESPN. “I think I showed on my tape, you can look at every game, I think I showed [it]. I think I put my best foot forward this year. … I think I bring a lot to the table, the whole package as a defensive end.”

“I’m not really tripping on numbers I could have put up,” Young said. “I put up some pretty good numbers so far. I led the nation in sacks missing two games. What I did was enough.

“If you know football, you would see that. You would see who they changed their whole offensive game plan for one guy, but you know a lot of people may not really know how to study the tape, they may not know how to watch football, but if you know, you know. Being the best defensive end is not about sacks, it’s about being the most destructive player on the field. You can do that without sacks.”

It’s not really even a hot take, as a handful of other draftniks and analysts would likely agree with him. 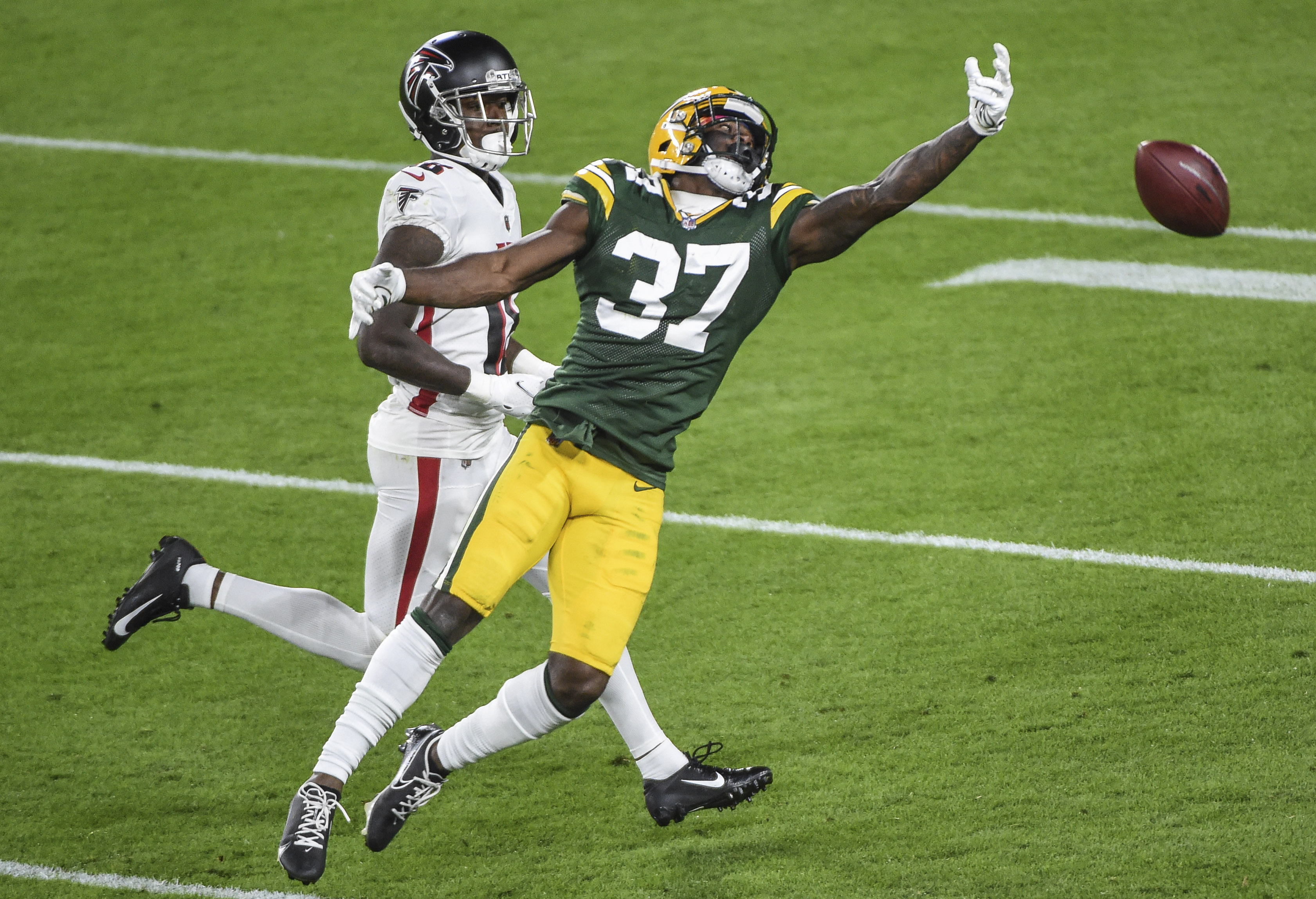