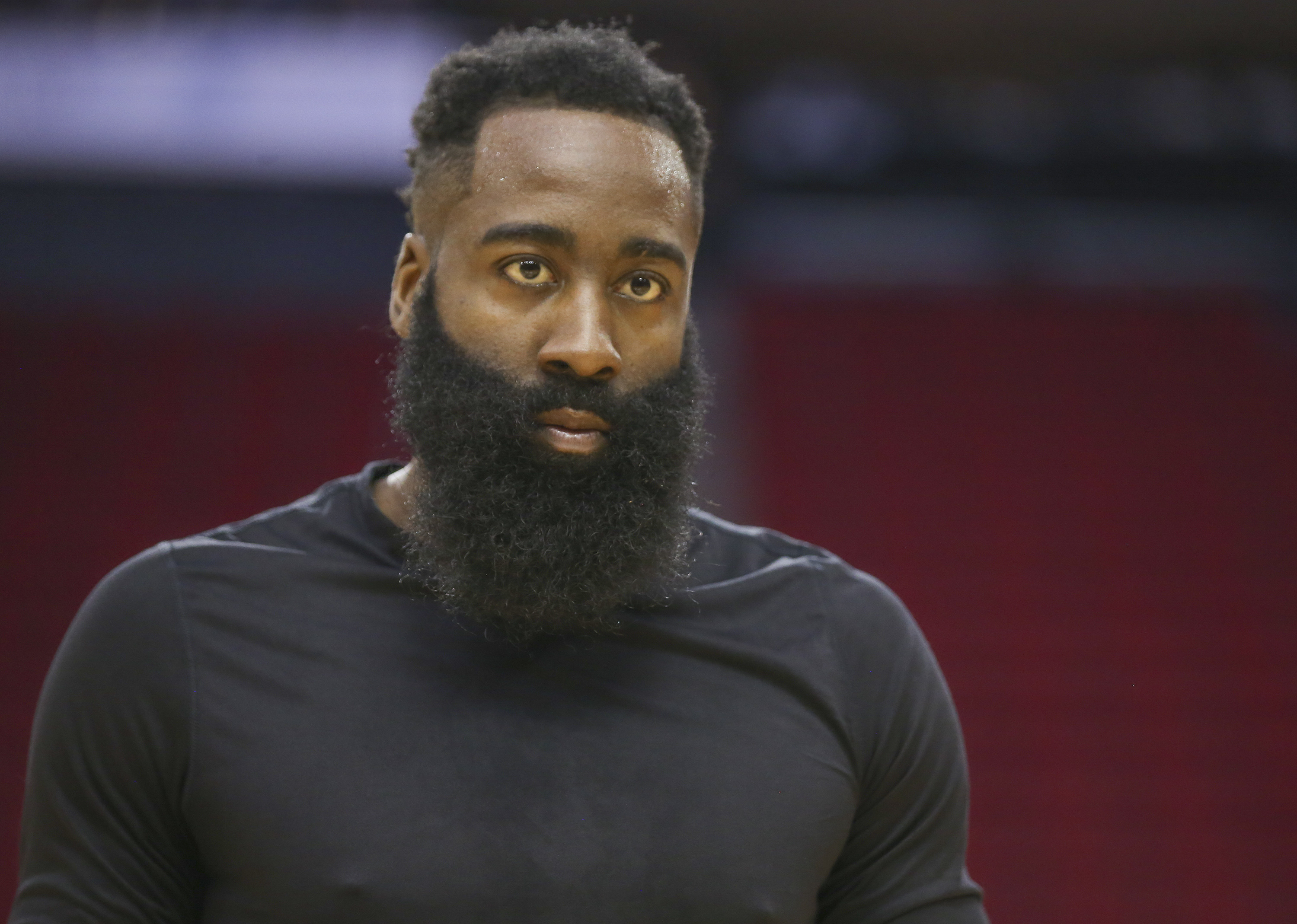 Rockets superstar James Harden apparently reads the news clips, as he had a lot to say about reigning MVP Giannis Antetokounmpo, stemming from comments he made after the All-Star Game a few weeks ago.

Giannis was asked about the team’s offensive strategy in the game, and he stated that the team’s ethos was to just essentially attack Harden every time down the floor, as he’s a defensive liability.

Well, that hasn’t gone over well with Harden, apparently, as he’s taken note of it, and fired back in an exclusive sitdown interview with ESPN’s Rachel Nichols, for “The Jump.”

“I average more assists than him, I think,” Harden began.

“I don’t see what the joke is,” he continued. “But I didn’t even see it. I don’t pay attention to stuff like that. I just know that none of them can mess with me…I wish I could just run, run and was seven feet, and run and just dunk. That takes no skill at all. I’ve got to actually learn how to play basketball and how to have skill. You know? I’ll take that any day.”

Wow, no skill at all? Giannis will likely have something to say about that, either verbally, or the next time the two teams square off on the court. It’s not a good idea to poke the bear, especially if said bear is the reigning MVP, and also the favorite to repeat this year as well.