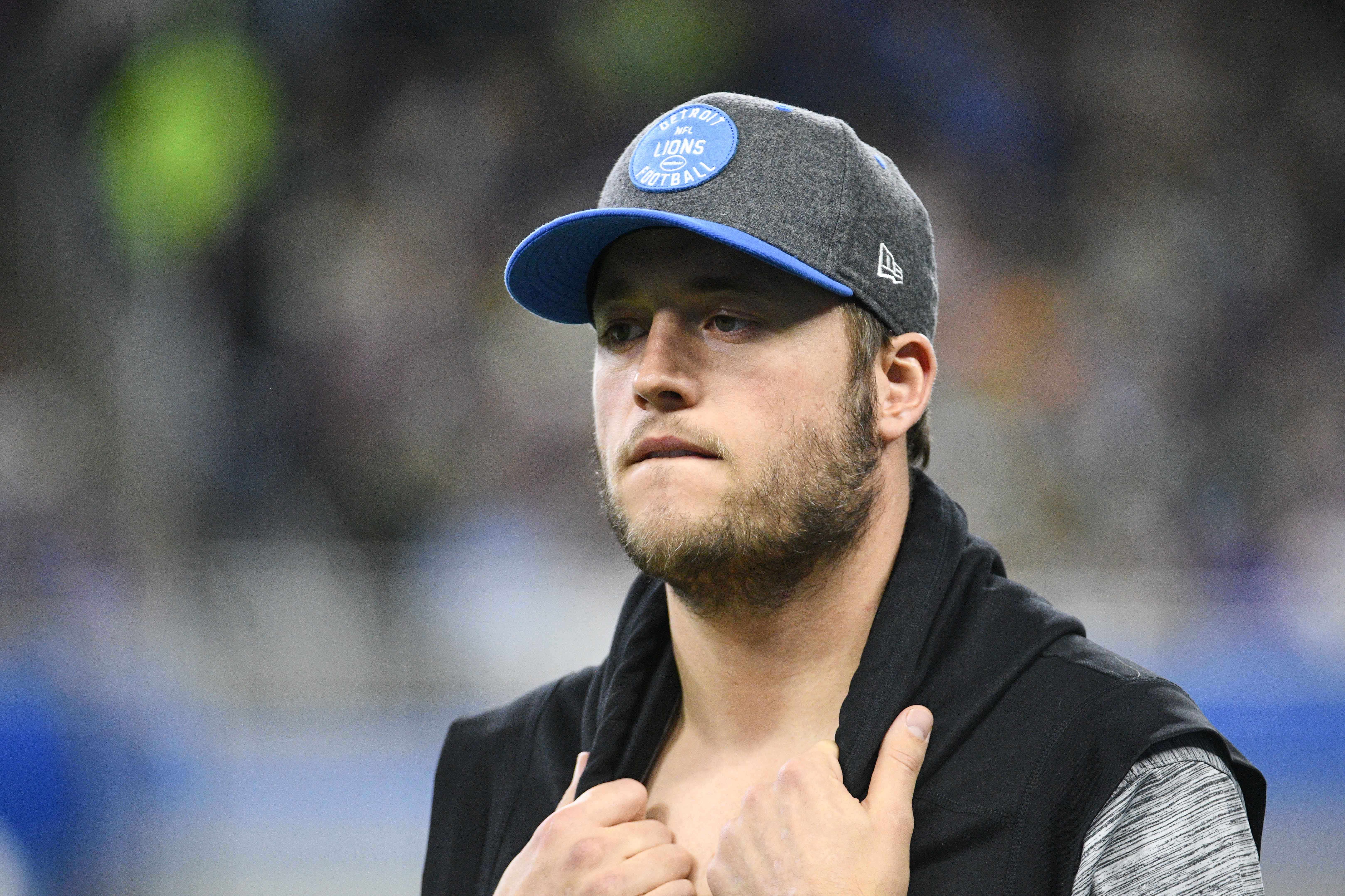 The Lions front office has been doing all it can to squash the Matthew Stafford trade rumors that have been circulating, but where there’s smoke, there’s fire.

General manager Bob Quinn recently said he informed Stafford that the Lions would not trade their veteran quarterback, but that doesn’t necessarily mean the news was well received.

Up to this point, it was assumed the Stafford was happy in Detroit, as he never indicated otherwise. But a recent report actually indicates that it’s Stafford himself who wants to be traded, making for an interesting twist.

Finally, in my @nflnetwork segment, I said this in reference to the Matthew Stafford trade rumors: some GMs and coaches around the league believe Stafford is the one who wants the Lions to move him… an interesting twist on this story. Stay tuned.

It’s Scouting Combine week, so Michael Silver likely heard that from a legitimate source in Indianapolis. However, it could’ve come from a rival team that’s looking to trade for Stafford, and there could be a number of factors in play here.

The Lions clearly don’t want to trade Stafford, but they do have the No. 3 overall pick, and could potentially draft the second quarterback off the board if they wanted to.