Are the Redskins moving on from Dwayne Haskins? 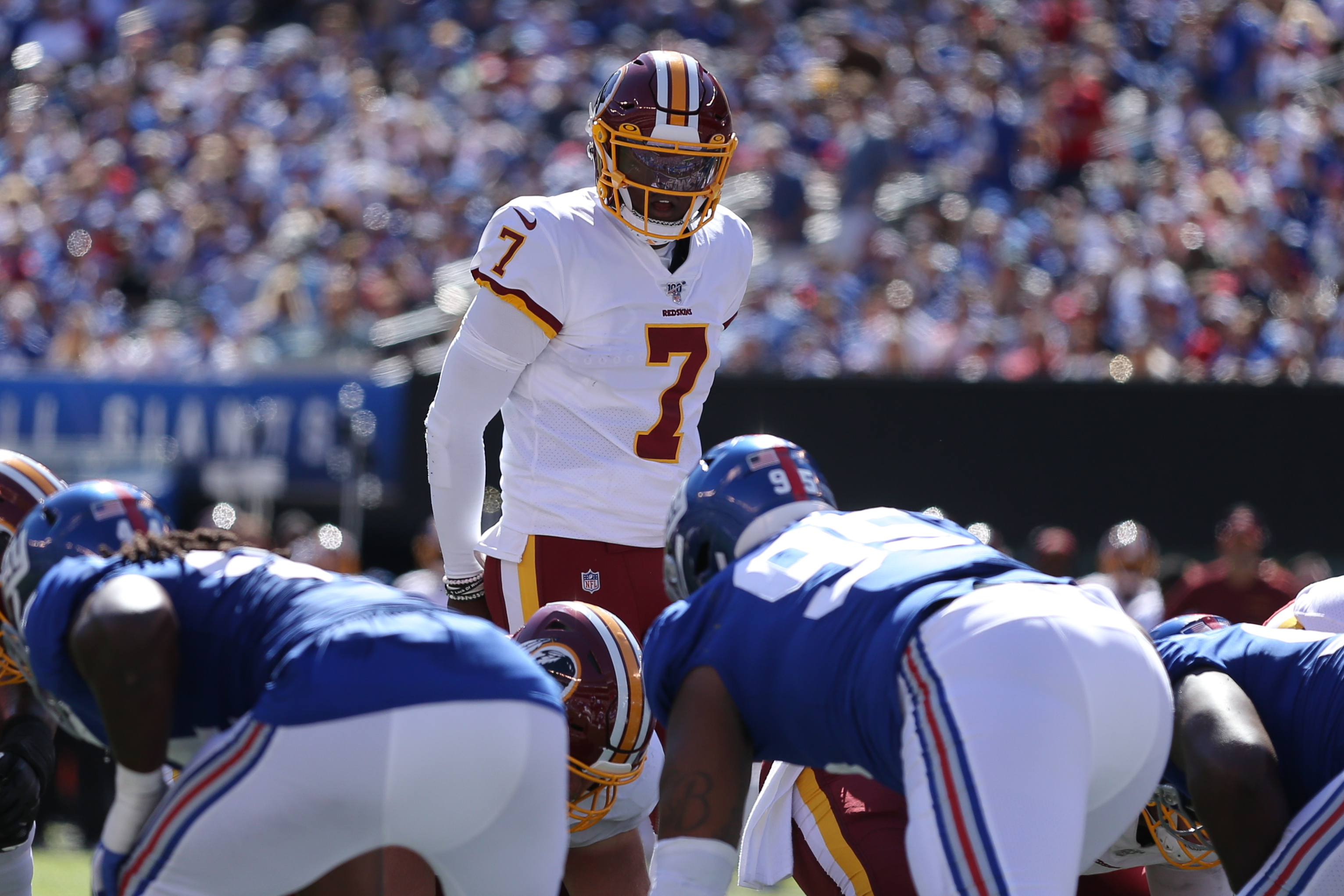 Are the Redskins moving on from Dwayne Haskins?

You’ve got to hand it to the National Football League, because even when the season is over, it’s never really over either.

From the NFL Draft Combine, to free agency, to the upcoming Draft in April, there’s always something to talk about, especially when it comes to the quarterback position.

Take what has happened in Washington since their season ended in December.  On January the 1st, the Redskins hired Ron Rivera to take over as the head coach of the team.  It was seen as a very good move for a franchise that hasn’t won or played in a Super Bowl since January 1992.  Rivera is a good coach, and to me at least, he got an unfair deal in his last season at Carolina, especially considering he coached most of the year without his starting quarterback, Cam Newton.

But now, Rivera is in Washington, trying to rebuild a franchise that will pick second overall in the upcoming draft.  Their quarterback- Dwayne Haskins, a 1st round pick from the previous administration who were all fired.

With the hiring of Rivera, two choices open up- work with what you have, or bring in your guy.

And that’s where Haskins comes in.  In his rookie season, Haskins saw the highs and lows of a first year signal caller.  He won two games as a starting quarterback and fired off seven touchdowns passes.  He also completed just 58% of his passes, tossed seven interceptions, and most notably, in his first career win, wasn’t on the field for the final kneel downs, instead taking selfies with fans.

This is the very rough resume that Ron Rivera inherits in Washington and Haskins.  The good and the bad.  In his final three games, two against playoff contenders, Haskins tossed five touchdown passes to just a single pick.  Granted, the Redskins lost all three games, but it seems Haskins improved from his early season struggles.

And yet, there is already talk that Washington could be looking at the upcoming draft to take their next quarterback with the No. 2 pick, be it Joe Burrow of LSU or Alabama’s Tua Tagovailia. It could happen, and the Redskins could make a move similar to what Arizona did a year ago, and trade away their 1st round pick from a year ago to draft another quarterback the next season. 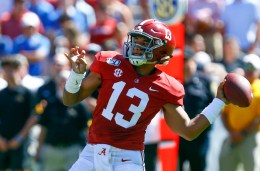 It could…but it’s highly doubtful it happens here.  In all likelihood, Washington is just doing it’s due diligence and interviewing players that could potentially go in the top 5, either for their own self interest, or for a possible trade back.

Haskins isn’t a bad quarterback, and with a second off-season, some added weapons, and a new coach and system, he could really cement himself for the next decade as Washington’s man under center.

For now though, he’s going to have to answer questions regarding the Redskins supposed interest in some of the young signal callers coming out of college to play pro football next season.  Haskins has dealt with adversity before, this is nothing new.