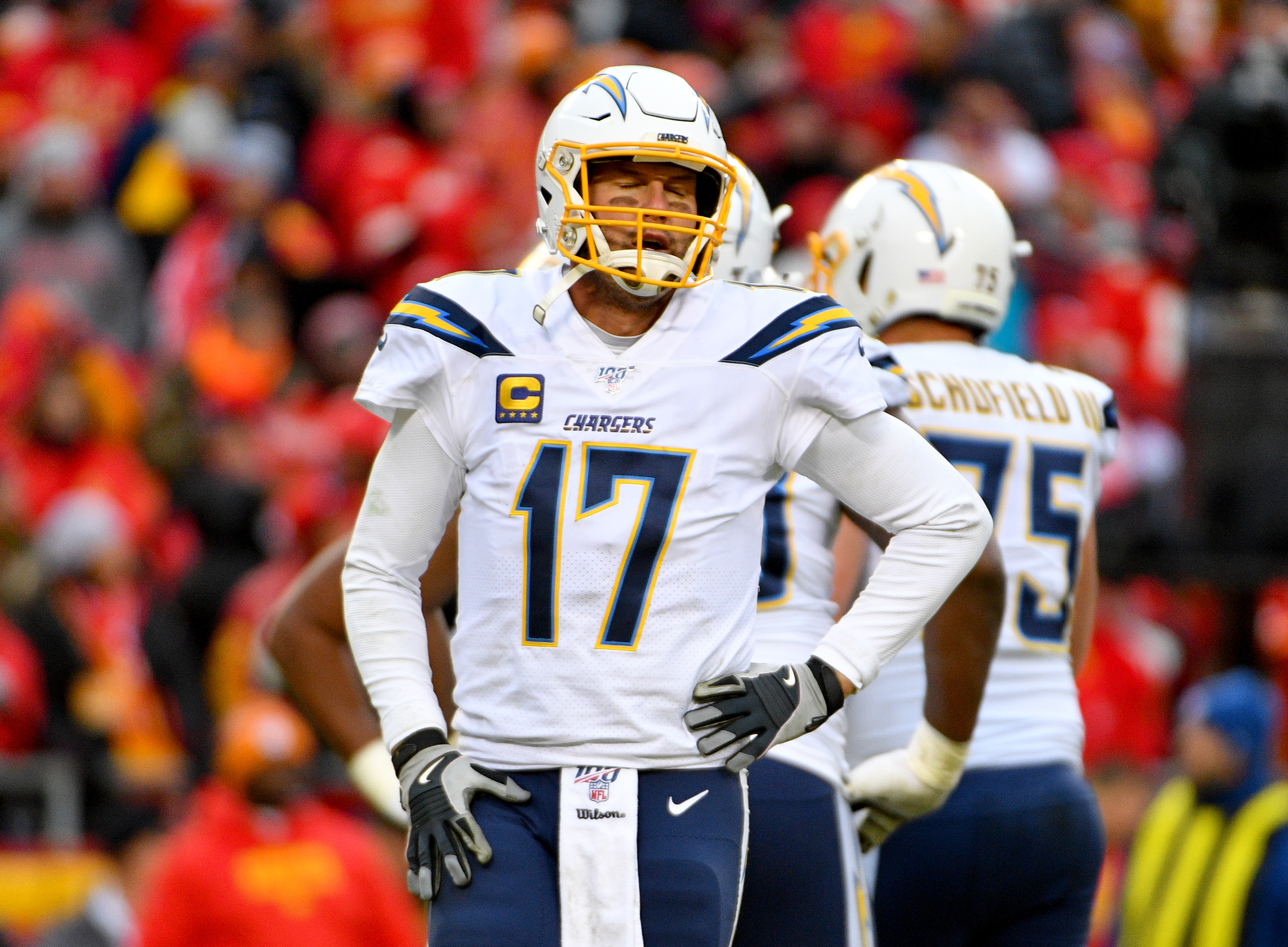 It’s sure beginning to look as if the Redskins new coaching staff and front-office shot-callers don’t have confidence in Dwayne Haskins being their quarterback going forward.

The team selected Haskins with the 15th overall pick in last year’s draft, but it happened with former president Bruce Allen calling the shots. It was one of many awful personnel moves he made.

And now with Ron Rivera taking over as head coach, all signs point toward the team looking elsewhere for its starting quarterback, as they’ve been interviewing signal-callers at the Scouting Combine ahead of the draft.

Not only that, they could actually go a veteran route as well, with the latest rumor indicating that the Redskins could pursue Philip Rivers in free agency, according to a report from Pro Football Network.

This is definitely surprising, as Rivers has traditionally been a warm-weather quarterback, and also because it would make sense for the Redskins to go young at the position during their rebuild.