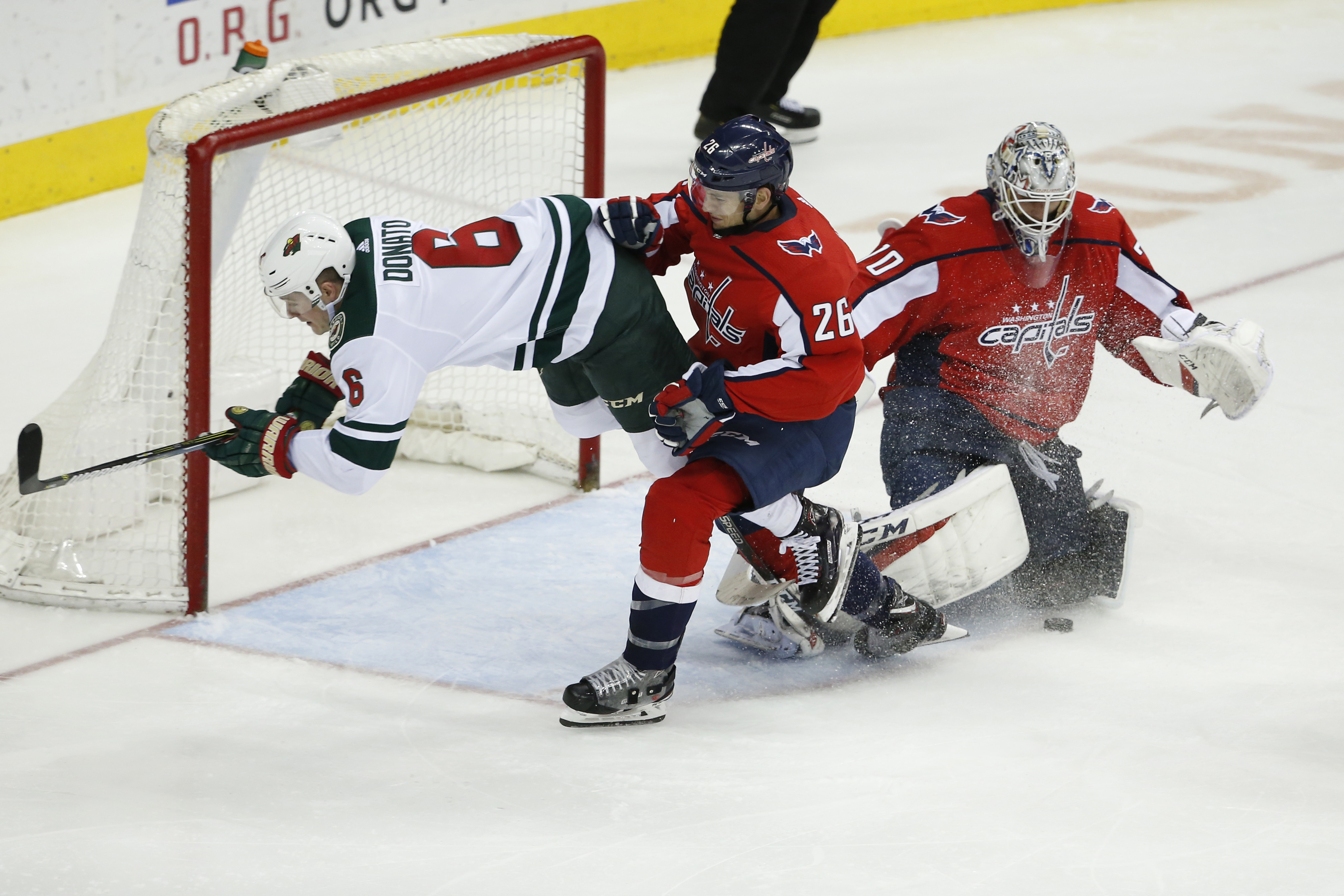 Let’s face it. We’ve all had those moments in life, where things are just going along just fine. You’re feeling good, having a good time. Then all of the sudden, out of the blue, it feels like you’ve been run over by a steamroller. And then when you’ve been crushed and battered, it feels like it’s tough to dig yourself out of your funk. We sometimes need a person to dig us out, a hero of sorts. It can be family or friend. However, at the same time, we need to be our own personal hero, to stand up, face the future, and take control again. Now, in the above song and video by Bonnie Tyler, she’s pretty much singing about needing a new man to get her out of her predicament (editor’s note, not a very feminist idea). I have to say, music videos often have nothing to do with the song, and I would say this one is even crazier than the lyrics would imply. Tyler’s videos seem to be even stranger, and I’ll bring you proof of that later. Anyway, while it’s great to have a hero we can look up to and depend on (think of Superman), the best kind of hero you can have is yourself.

Tonight’s game, is pretty much going to require every member of the Minnesota Wild to be their own personal hero as well as heroes to their teammates. Right now, things for the Minnesota Wild are feeling pretty good. In their past six games, they’re 5-1, the one loss coming to the Saint Louis Blues. With the way this season has gone, anytime this team can put together such a record it’s an accomplishment of sorts. Sure, putting up a 7-1 beatdown on the Detroit Red Wings isn’t exactly something to write home about, but was a decisive win. So was the 5-0 shutout in Columbus on Friday night. However, it’s not like either opponent really put up much of a fight. But here’s the thing. When things for this team start to look or feel good, then we get a game we would rather forget about. Remember the most recent games against Pittsburgh and Boston? Oh, I suppose you’ve tried to purge those memories from your brain like I have, but let’s just say they weren’t pleasant. The Washington Capitals are much like the Penguins and Bruins. They have a potent offense which can seemingly score at will.

Let’s start with the obvious villain for the Minnesota Wild and the National Hockey League in general. Every team in the league has had their moments where containing Alex Ovechkin feels impossible more days than not. He recently scored his 700th NHL goal (he’s at 701 currently), and many believe he has it in him to break Wayne Gretzky’s 894 NHL goals. The reason this seems possible, is that without fail he gets into his “kitchen” otherwise known as the area around the left faceoff dot, and it’s a foregone conclusion that he’s going to score. One reason this is possible, is that their opposition has to decide if they’re going to cover Ovechkin or his teammates, who are just as capable of scoring as well. I’ll admit, when I was typing up the stats for the day, I was a bit shocked that Ovechkin wasn’t sitting at the top when it comes to the Top 5 Scorers for the Capitals. Sure, none of his teammates come close to his 43 goals, but his teammates, when they’re not scoring themselves, are either setting up Ovechkin or their other teammates. John Carlson’s 57 assists tells that story quite clearly.

If the Minnesota Wild were going to name a hero right now, I think there’s one person that most think of. Lately, it feels like Kevin Fiala has finally come into his own. When he came to Minnesota last season in the trade last season that sent Mikael Granlund to Nashville, it felt like we got the short end of the stick. Fiala wasn’t really fitting in, and it almost felt like he was a one-note player. Even earlier this season, Fiala felt a bit like the odd-man out. But in the past month or so, Fiala has been money. Watching him score has been a delight. The other player worthy of hero nomination would probably be Alex Stalock. Between the poor play and absences by Devan Dubnyk, Stalock has had to really step up. His four shutouts this season seem highly improbable considering the overall poor team defense. On night’s where the coaching staff (or the schedule) decide that Dubnyk is going to start, I pretty much tune out the game.

It will be interesting to see who actually decides to stand up to the threat that is the Washington Capitals. Will it be just a few individuals or will it be a team effort? This is going to be a hard one to win, so all I can ask for, is for the entire team to just put forth a decent effort. Heck, I might even consider tonight a “win” if the Wild can keep Ovechkin off of the score sheet. That would be quite an accomplishment.

And as I mentioned earlier the strangeness of Bonnie Tyler’s videos, I’ll leave you with this bit of insanity. Someone decided to create a literal version of well-known and much-loved song Total Eclipse of the Heart. Hold on to your hat my friends.