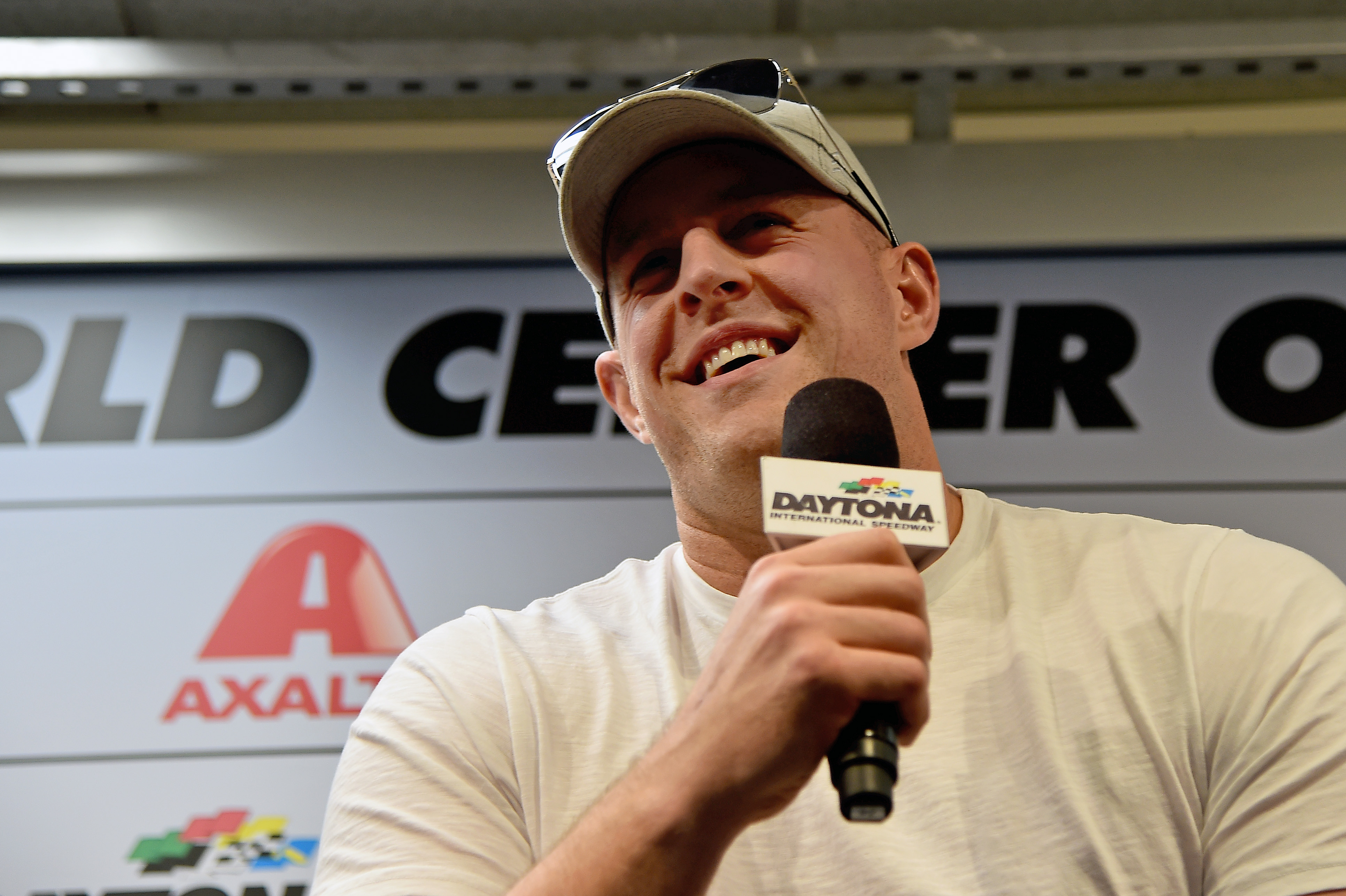 JJ and TJ Watt are not only two of the most dominant defensive players in the NFL, but they also both have a great sense of humor as well.

The Texans defensive end has won a Defensive Player of the Year award, and his brother, frankly, should’ve earned the same honor this year. Patriots cornerback Stephon Gilmore beat him out, even though he was toasted a few games, such as when Dolphins receiver DeVante Parker beat him up in Week 17.

But TJ has kept a level head about it regardless, and he’ll likely return even more motivated this upcoming season.

He had some fun at his brother’s expense this weekend, when JJ posted a video of himself doing a banded speed workout. TJ, apparently, was not impressed, though.

Trust yourself as much as I trust this green band. pic.twitter.com/Fsf7Q8GVa2

I know you will roast me right back, but……. am I supposed to be impressed by this? 🤔 https://t.co/LW7Ccb3cCX

But JJ fired back with the ultimate zinger.

Am I supposed to be impressed by you “almost” winning defensive player of the year? https://t.co/taGB1rT6z3

Yeah, there’s no coming back from that response by JJ. Ouch. Brotherly love can be cruel.