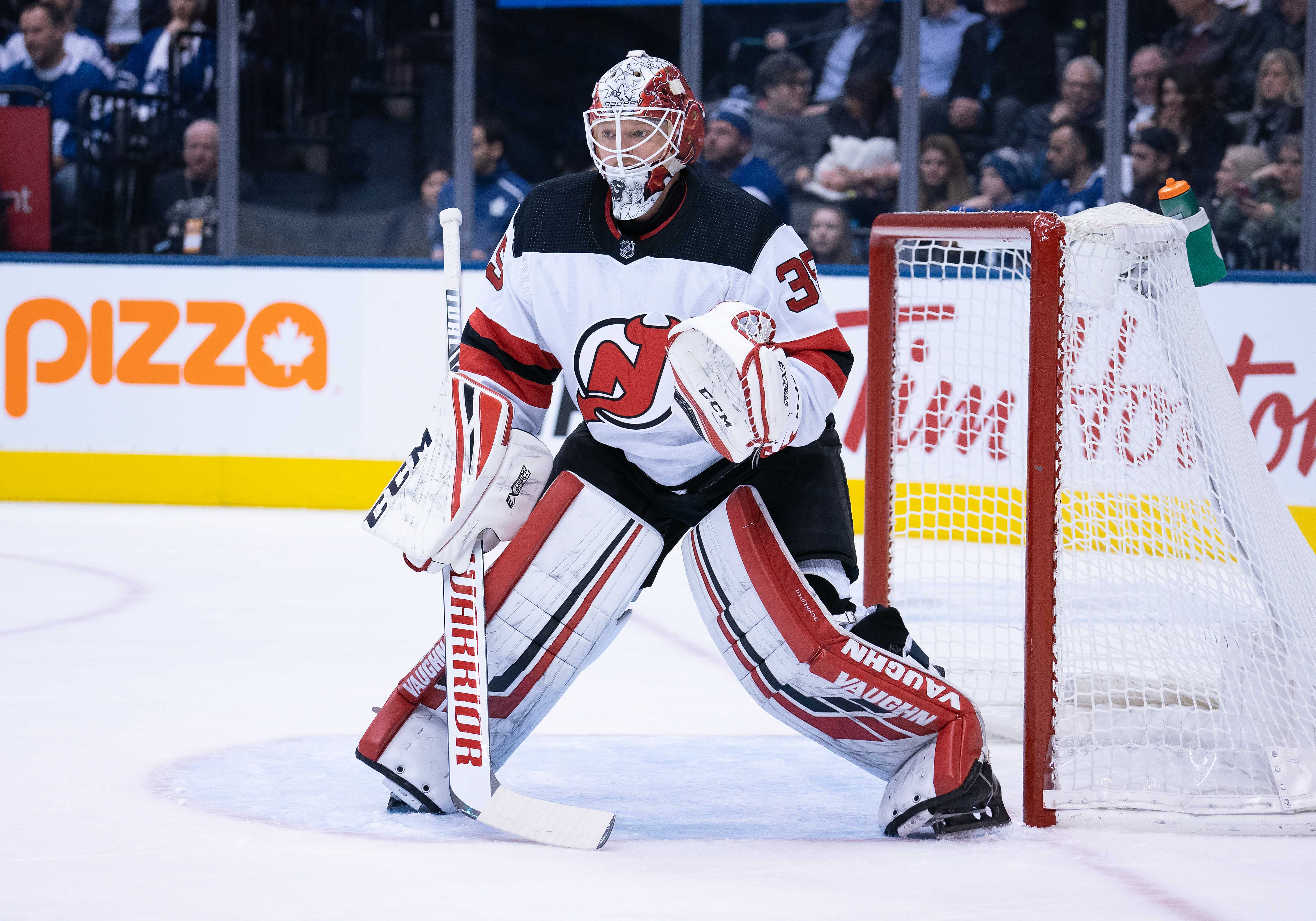 Schneider had five saves in the first period, 16 saves in the second period and 13 saves in the third period. Rickard Rakell of Sollentuna, Sweden led the Ducks with five shots on goal.

Offensively, Pavel Zacha of Brno, Czech Republic and Jesper Bratt of Stockholm, Sweden each had two points for the Devils. Zacha had two goals and Bratt had two assists. The other Devils goal scorer was Nico Hischier of Brig, Switzerland, the first overall pick in the 2017 National Hockey League Entry Draft.

Schneider only won his second game of the season and eighth game in the last two seasons. Schneider’s other win this season came in a 4-1 Devils win over the Detroit Red Wings on February 25, 2020. Ironically, in his six wins last season, Schneider also recorded one shutout in a 4-0 win over the Ottawa Senators on February 21, 2019.

One could argue that the Devils were expecting more from Schneider when he signed a seven year contract worth $42 million to be Martin Brodeur’s replacement on July 9, 2014. Things started out very well over the first two seasons of the contract, in the middle two seasons Schneider was respectable, but the last two seasons Schneider has been very poor and has lost the number one duties to MacKenzie Blackwood. The Devils will be trying to play spoiler over the last month of the 2019-20 NHL regular season.