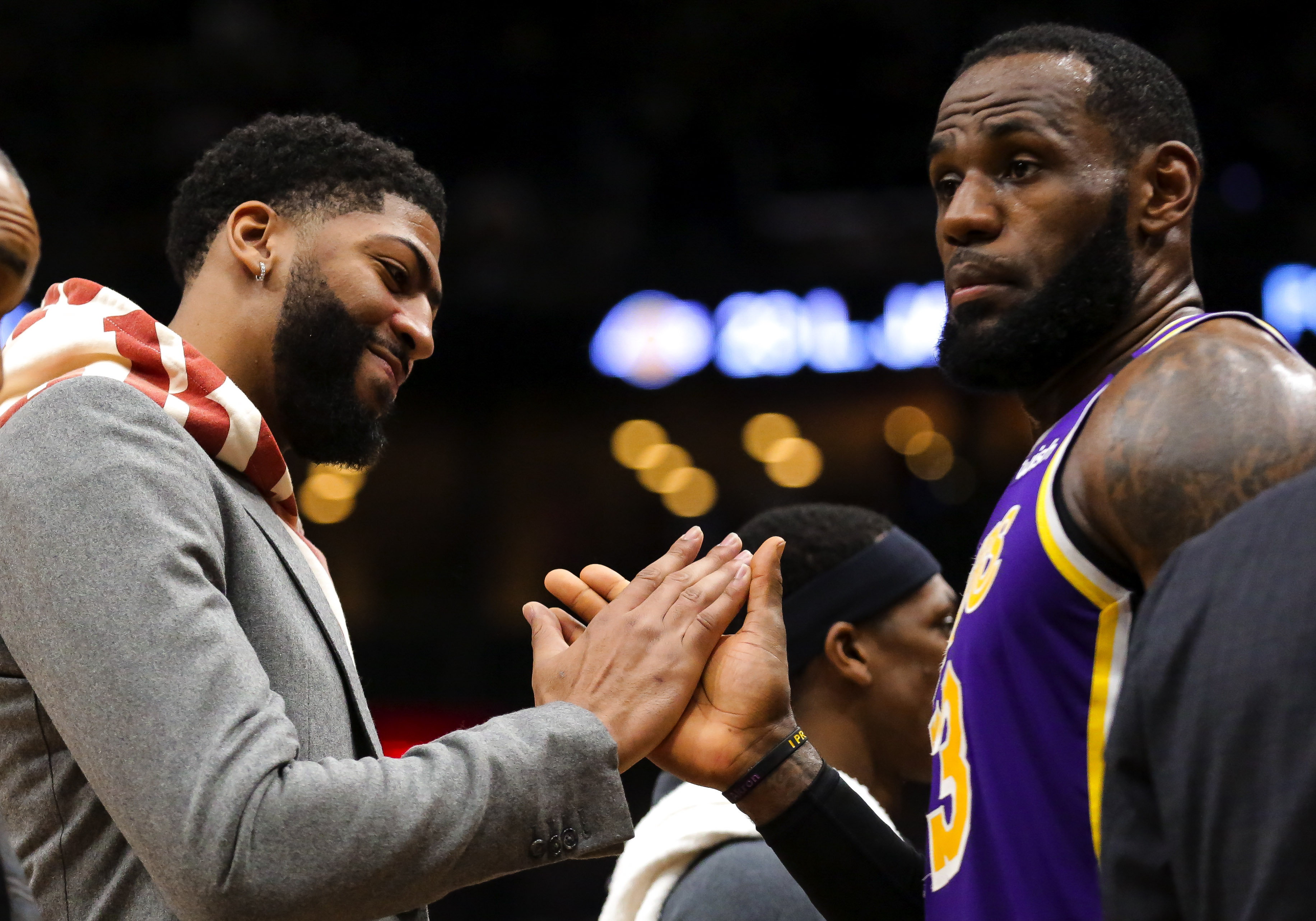 LeBron James is one of the greatest players the NBA has ever seen, and he came into the league straight out of high school, so he knows a thing or two about spotting young talent.

Apparently, Jayson Tatum falls right into that category, as James had some positive words that project well for the Celtics forward’s future.

“The kid is special,” James said, via USA Today. “There’s a reason he’s a first-time All-Star. He’s been special all year.”

LBJ also had some positive words for Tatum in posting this photo on Instagram last week.

That boi to the left of me is an ABSOLUTE PROBLEM!! Keep going #YoungKing🤴🏼 #OnelegSleeveGang lol 🙏🏾💪🏾👑

Tatum is indeed special, as he’s had his coming-out party this year, taking huge steps forward in his development and looking like the dominant, confident player the team had hoped he’d become when they drafted him.