Your Daily Cartoon: A different spin on the Astros' buzzer talk 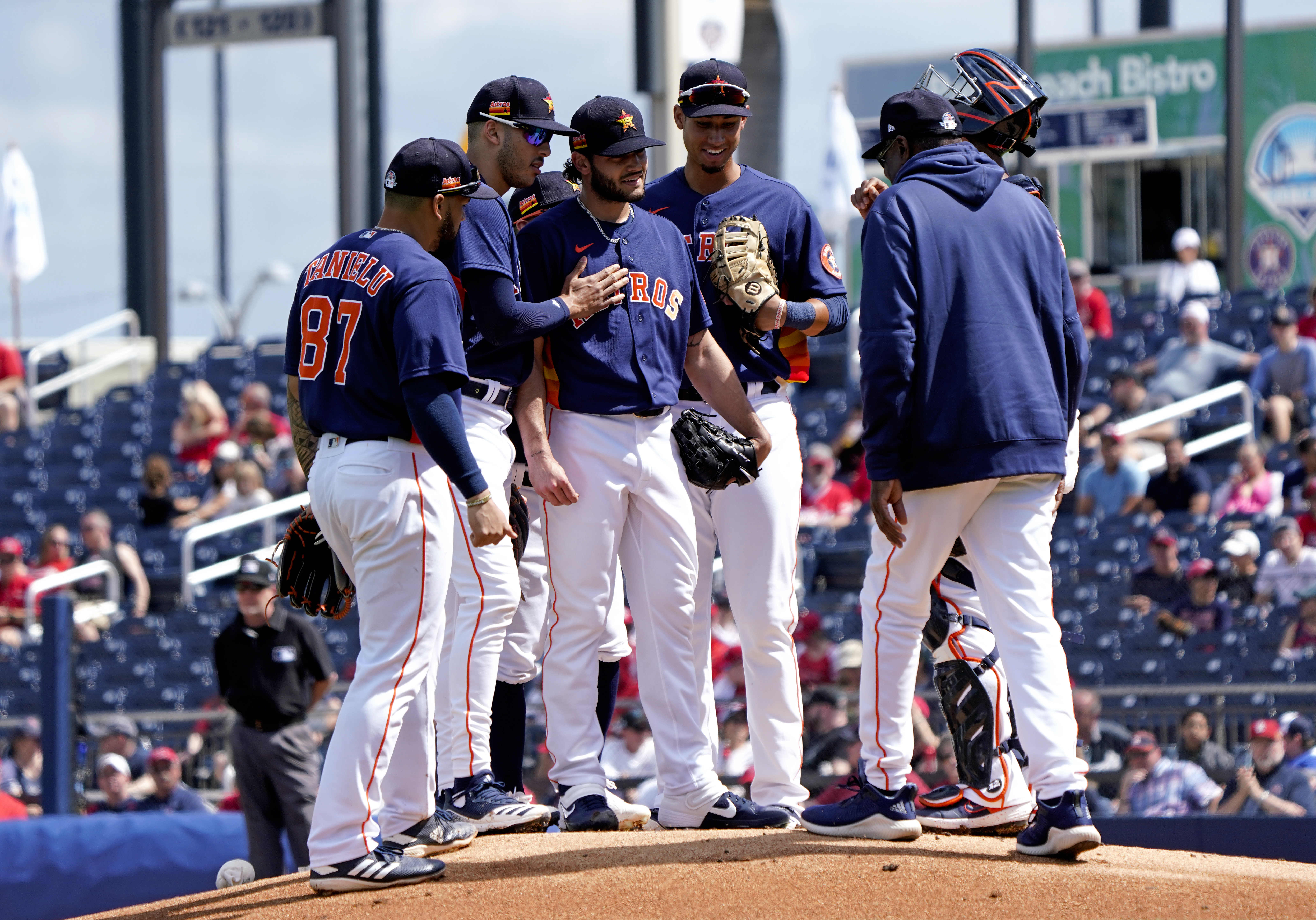 Your Daily Cartoon: A different spin on the Astros' buzzer talk

MLB’s sign-stealing investigation involving the Houston Astros has concluded,  but there are still some parts of it that players and fans aren’t sold on.

For example, the talk of Jose Altuve possibly wearing a buzzer after hitting a walk-off home run off Yankees closer Aroldis Chapman in Game 6 of the American League Championship Series is one.

MLB couldn’t find anything definitive there, but fans refuse to give up with their relentless jokes, and neither do we.