Your Morning Dump... Where it's all about the long haul 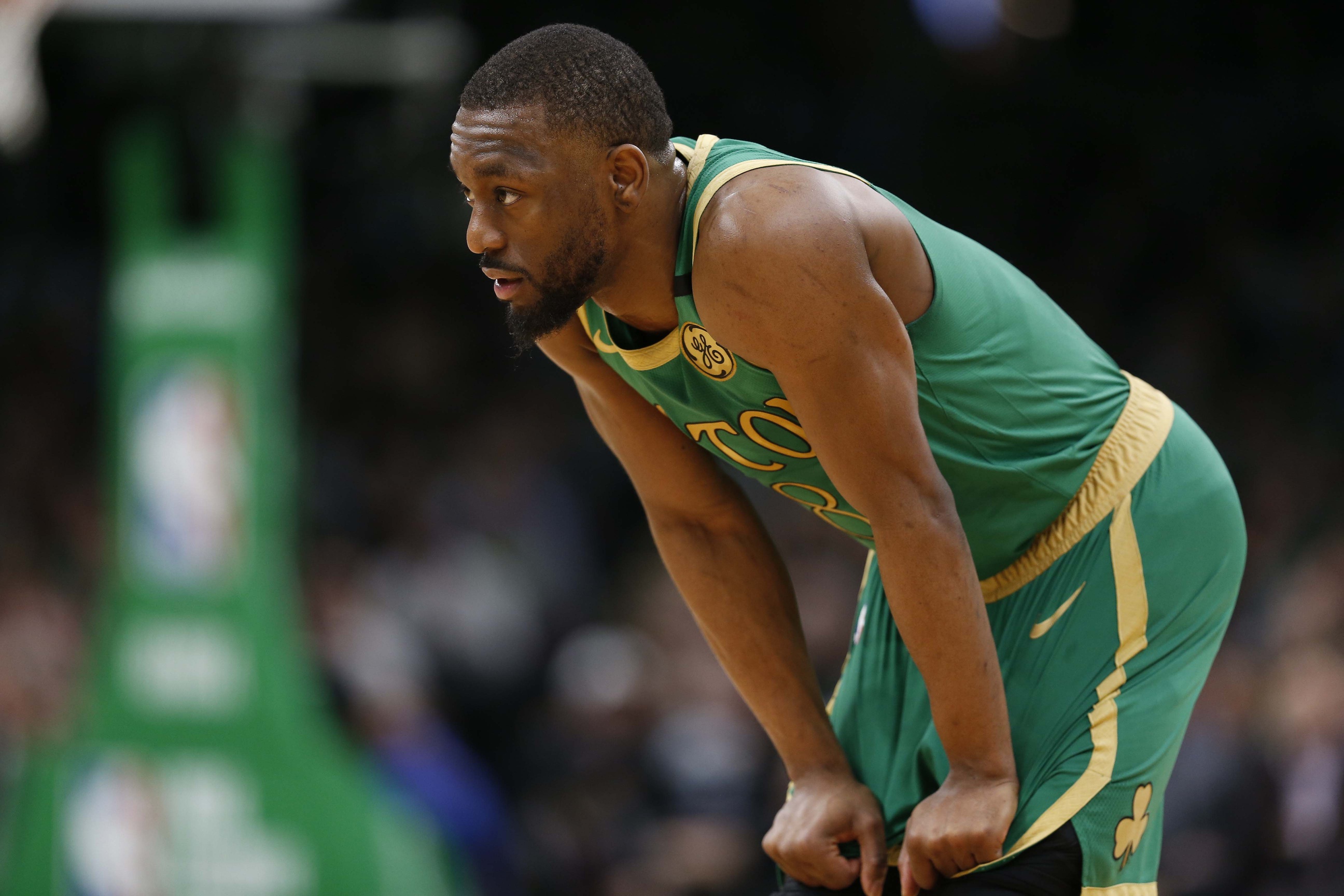 Your Morning Dump... Where it's all about the long haul

Kemba Walker isn’t used to missing this much time.

“I’ve had a blessed career as far as health thus far,” he said, standing in front a large media contingent after the Boston Celtics’ Monday practice. “This year, it’s been a little up and down.”

Walker missed his fifth-straight game with left knee soreness that included getting the knee drained after the All-Star game. The Celtics have been working with Walker to strengthen the knee and slowly ramp him up to full health by the playoffs. That includes a plan to likely keep him out of back-to-backs for the rest of the regular season, something that’s been tough for Walker to wrap his head around.

Kemba Walker has missed 13 games so far this season, and if he’s kept out of back-to-backs going forward, that’ll be another four games, for 17 total.

Yet, Kemba could very well end up playing in as many games this season as he did last year for Charlotte, because unlike Charlotte, the C’s are poised for a deep playoff run, and that’s the factor we have to keep in mind. Guys are being managed for a nine month, hundred game season, not a seven month 82 game season.

But in an overtime regular-season game, other players have to pick up the slack. Only Daniel Theis played fewer than 40 minutes (39), and both Tatum and Marcus Smart hit the 45-minute mark. Saturday’s game was an aberration — a hard-fought contest against a fellow contender — but the Celtics could struggle if the starters have to play that many minutes at all frequently.

Getting Kemba Walker back in the lineup will help, and he is expected to play his first minutes since the All-Star break on Tuesday against the Brooklyn Nets. That will help Stevens stagger his starting five a little more equitably, and the bench might be able to produce more with defenses focused elsewhere.

There are two things we know about Boston’s bench. The first thing we knew coming into the season: There’s not a lot of experience there, once you get past Kanter and Smart.

And the situation is hardly dire: A team whose starters have missed 51 of a total of 295 available starts (and whose sixth man, Smart, has missed 11 games), currently sits in the NBA’s elite. Patience is a luxury that Boston can afford.

Page 2: Where the C’s let the buyout deadline come and go

As constructed, Boston has a roster that has flexibility to compete against teams with size as well as squads whose strength lies in their versatility.

Any move made by the Celtics at the trade deadline or at the buyout deadline would have tilted that flexibility in one direction or the other and thereby made them even more vulnerable to getting a “bad draw” in the playoffs.

If Boston added size but it meant losing a rotation wing in the process, would that added size be enough to compensate for the loss on the perimeter if, let’s say, the Celtics faced the Miami Heat?

Or if Boston went out and added another perimeter scorer, but it cost them at least one big body up front, would that come back and bite them if they had to play, say, a healthy Joel Embiid and Philadelphia in the first round?

The C’s didn’t make a move at the buyout deadline, and there’s been some hand-wringing about that, but Blakely makes a good point: The C’s bench is versatile, if inexperienced. Sacrificing some of that versatility in order to get a more experienced player upsets a fine-tuned balance.

Plainly, the Celtics do not have a guy on the bench who can pad the points column of a box score, but they also have four guys in the starting lineup who have that ability. What Stevens and Ainge expect from the bench is tailored to the character of this team, and those expectations differ from the simplistic and one-size-fits-all takes that form the staple of NBA commentary.

Boston.com A doctor came to talk to the Celtics about coronavirus