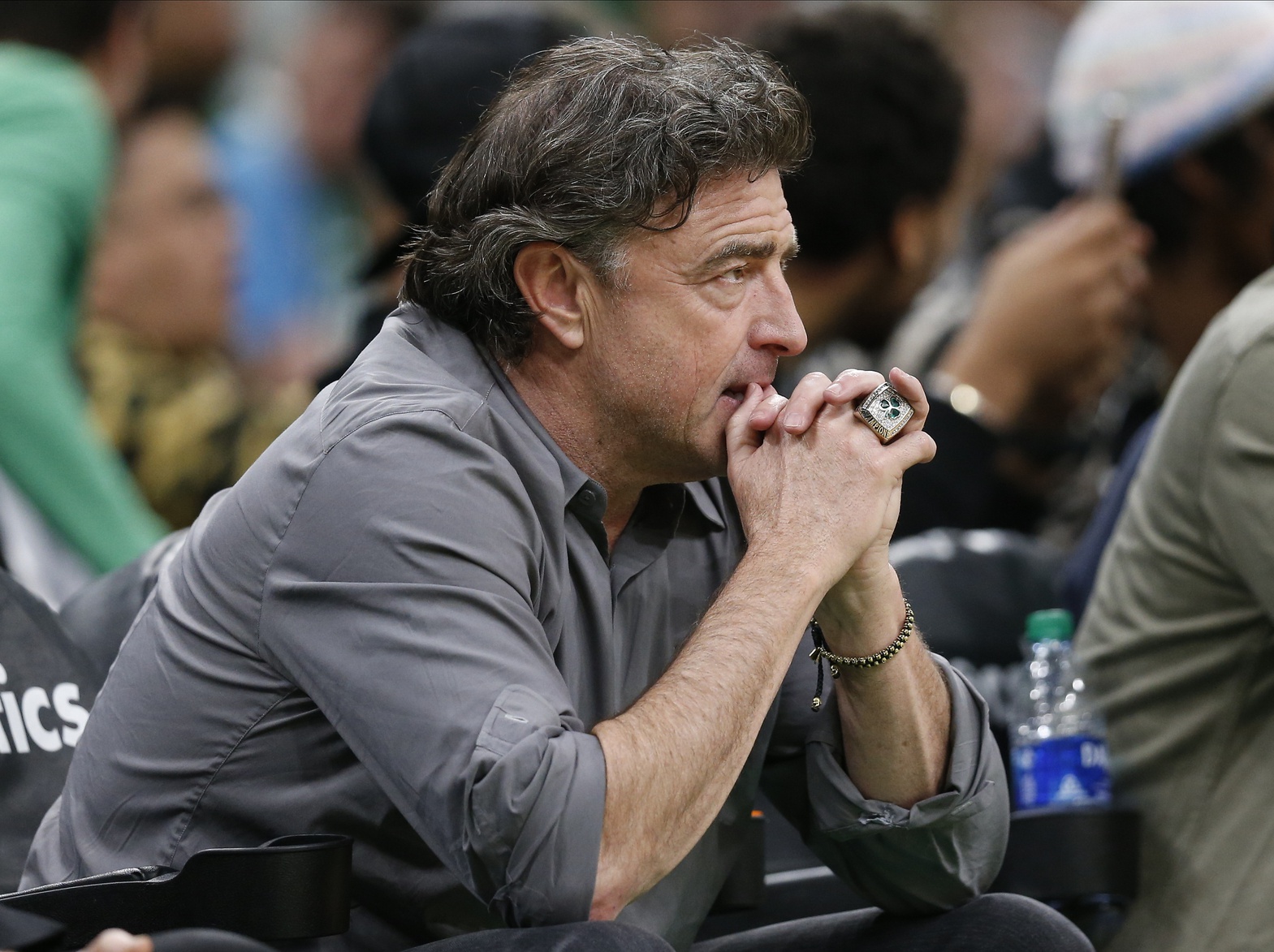 I realize we’re all trying to move past last night’s debacle against Brooklyn, but I need to blow off some steam.

1. Brad Stevens thought he could steal a win with his bench

With Jayson Tatum out and Kemba Walker facing a minutes restriction, it’s reasonable to expect an extended rotation. But ten guys playing in the 1st quarter?! Carsen Edwards (17 minutes) saw his most action since early December. Javante Green logged 21 minutes after not seeing the court for a month. Both logged time early, way before Hayward and Brown got injured. I can’t help but think Stevens underestimated Brooklyn and treated this game as an exhibition. It worked until it didn’t.

Every so often, we’re treated to the worst of Marcus Smart. Sometimes it’s reckless shot selection, and other times it’s a smashed picture frame. Last night, Smart contributed to the defensive collapse with poor execution and questionable decisions, including the terrible foul on LeVert with 0.2 remaining. He compounded the situation by throwing an aggressive tantrum at the officials after the final buzzer.

this team is cursed. Hayward’s knee contusion doesn’t seem serious, but Jaylen’s hamstring worries me some. Regardless, these won’t be the last injuries of the season.

4. Can someone explain where Romeo Langford fits?

Langford logged double-digit minutes in the last four games, including 19 against the Lakers. He logged nearly 30 minutes in games vs Atlanta and Orlando prior to the All-Star break. We hear nothing but good things about his defense. You’d think, he was destined for major minutes last night in Tatum’s absence. Nope. He didn’t sniff the court until the 3rd quarter and played just 7 minutes.

I’ve become a huge fan of Jaylen Brown’s game and occasionally feel the need to compare him to other promising young stars. Unfortunately, it’s backfiring.

I love watching Brooklyn because it reminds me of all the Nets fans who scoffed at me for suggesting Jaylen was on the same level as Levert.

Wait, Jaylen Brown (20.4) has a higher scoring average than Buddy Hield (18.5)?? LOL I vaguely recall basketball twitter telling me how much better Hield was than Brown when their contract extensions happened.