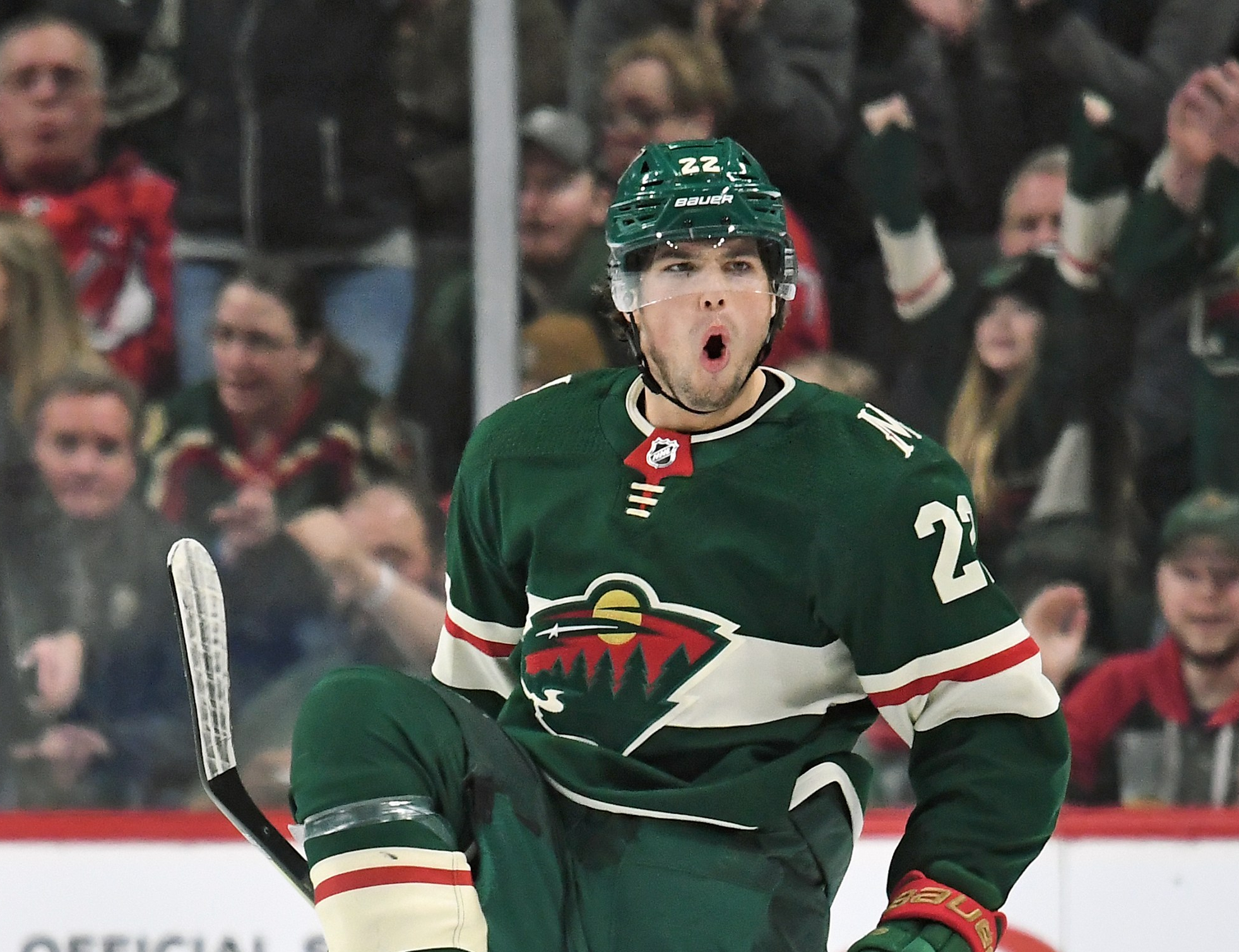 Minnesota Wild left winger Kevin Fiala of St. Gallen, Switzerland was named the National Hockey League first star of the week for the week of February 24 to March 1 according to SB Nation. Fiala had four goals and five assists for nine points in four games.

Fiala began the week with one goal and one assist or two points in a 5-4 Wild win over the Columbus Blue Jackets on February 25. He had the game winning goal from Eric Staal of Thunder Bay, Ontario and Jonas Brodin of Karlstad, Sweden at 9:57 of the third period. In the one goal win over the Blue Jackets, Fiala also had five shots on goal.

Fiala’s second game of the week was in a 7-1 Wild win over the Detroit Red Wings on February 27. He had one goal and two assists for three points, was a +3 with two penalty minutes and two shots on goal.

On February 28, Fiala did more damage against the Blue Jackets. He had one goal and one assist for two points, was a +1, with one power play point and three shots on goal in a 5-0 Wild win over Columbus.

Then on March 1, Fiala had one goal and one assist for two more points. He had two power play points and four shots on goal in a 4-3 Wild loss to the Washington Capitals.

In addition to the nine points, Fiala was a +4 this week. He had two penalty minutes, three power play points, one game winning goal and 14 shots on goal.

However, more importantly, the Wild have a record of 33 wins, 26 regulation losses and seven losses in extra time for 73 points. They are only one point back of the Winnipeg Jets for fourth place in the Central Division and the final playoff spot in the Western Conference.