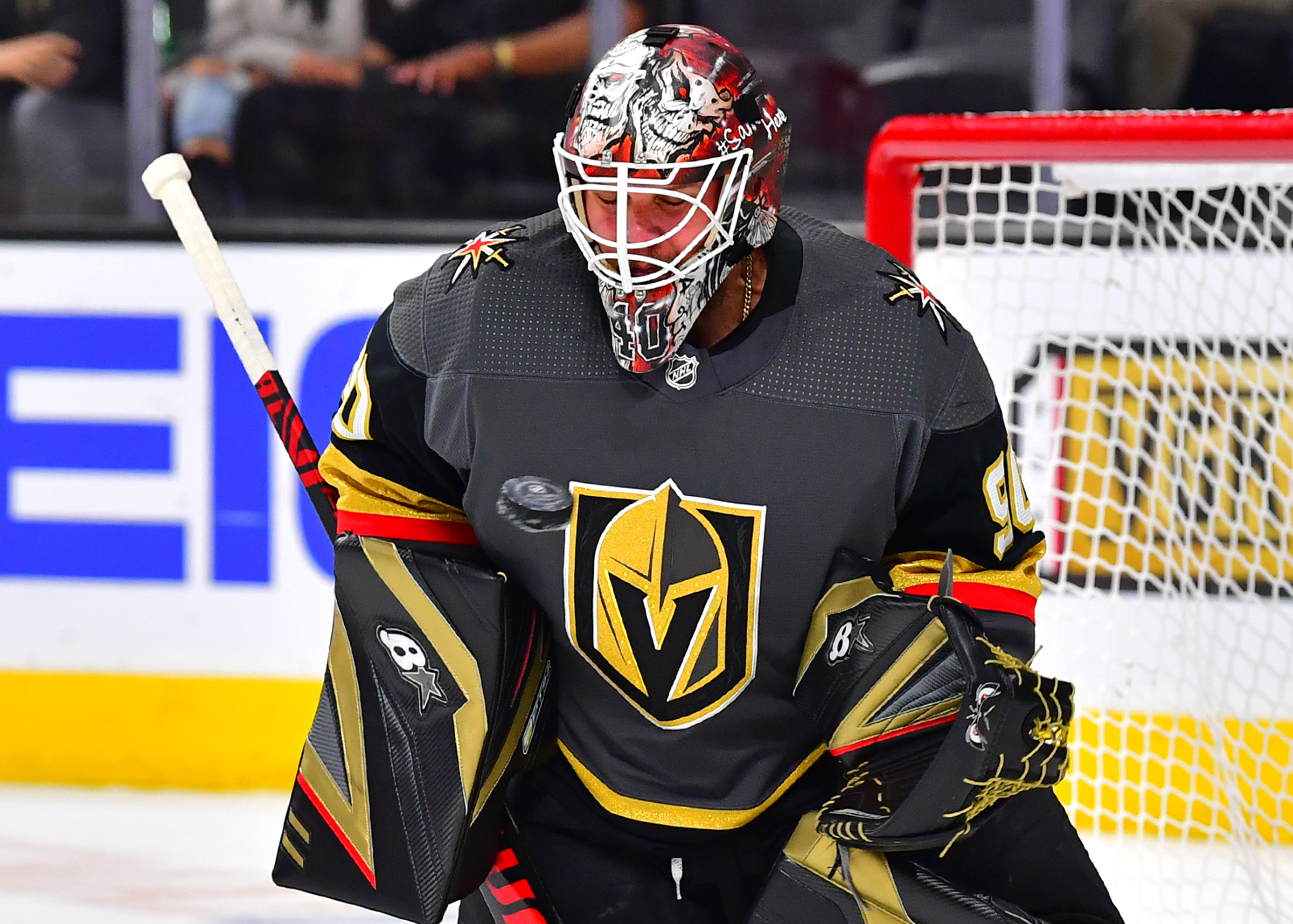 There is no doubt that Robin Lehner of Gothenburg, Sweden has been simply marvelous with the Vegas Golden Knights . On Tuesday at the T-Mobile Arena in Las Vegas, NV, Lehner recorded his first shutout of the season and first shutout while playing with the Golden Knights as Vegas defeated the New Jersey Devils 3-0.

Lehner made 27 saves for his 15th career NHL shutout. He made nine saves in the first period, 11 saves in the second period and seven saves in the third period. Kyle Palmieri of Smithtown, NY led the Devils with four shots on goal.

Offensively for the Golden Knights, two Vegas players had multi-point games. Max Pacioretty of New Canaan, CT and William Karlsson of Marsta, Sweden each had one goal and one assist for two points. The other Golden Knights goal scorer was Ryan Reaves of Winnipeg, Manitoba.

Lehner spent most of this season with the Chicago Blackhawks but was traded to the Golden Knights on trade deadline day. In his first game with Vegas, Lehner made 32 saves on 34 shot attempts in a 4-2 Vegas win over the Buffalo Sabres on February 28, 2020.

Of Lehner’s 15 career shutouts, six each have been with the Buffalo Sabres and New York Islanders, two have been with the Ottawa Senators and now one with the Golden Knights. Lehner had a breakout season with the Islanders in 2018-19 as he posted a record of 25-13-5, a goals against average of 2.13, save percentage of .930 and six shutouts. Lehner won the 2019 Masterton Trophy and the 2019 William M. Jennings Award.

With the win, the Golden Knights improved to a record of 37 wins, 23 regulation losses and eight losses in extra time for 82 points. Vegas leads the Pacific Division and have now won nine of their last 10 games.