Your Morning Dump...Where the term "Ugly Loss" is a harsh understatement 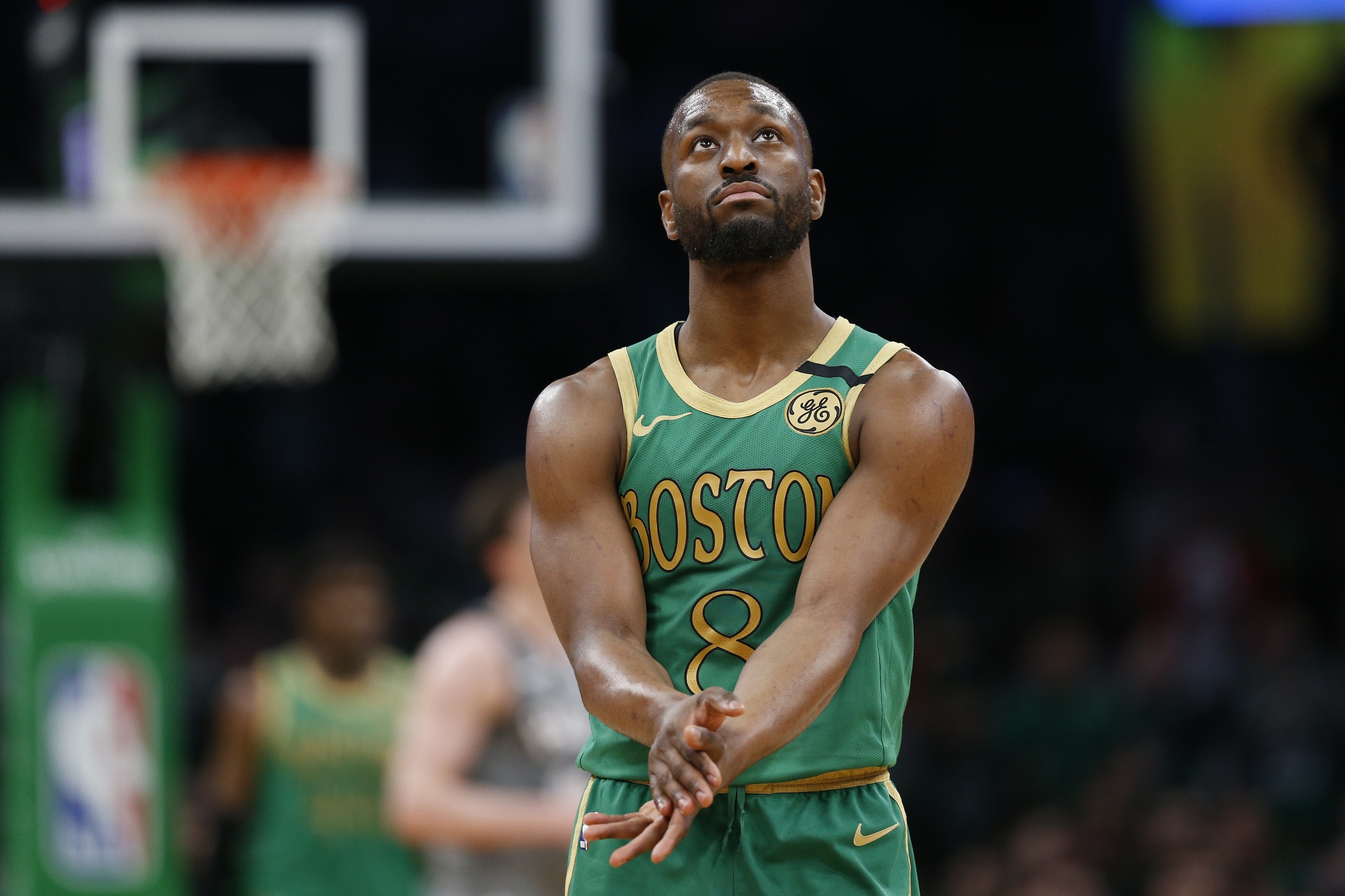 Your Morning Dump...Where the term "Ugly Loss" is a harsh understatement

Funny — well, not exactly funny — but it’s ludicrous how quickly a team’s fortunes can change in just a few minutes in the NBA.

The Celtics were coasting to an easy win Tuesday night at TD Garden against a Brooklyn Nets team that looked completely lethargic through the first three quarters. Suddenly, players started going down with injuries, Caris LeVert turned into Michael Jordan, and the remaining Celtics flipped a sure victory into one of the more disheartening defeats — 129-120 — of the Brad Stevens era.

And while Stevens pointed the finger at his players because of their lackadaisical play, he deserves a hefty part of the responsibility for this loss.

In what seemed like a Celtic win going away, it turned into an absolute abomination of an effort. Up 118-113 with ten seconds left after leading by about 20 at points in the game and they couldn’t put it away. Not only could they not put it away, once it got away, they couldn’t get it back. However you want to slice it, it was an embarrassment.

When Caris LeVert drops 51 (including 37 in the fourth/OT), it’s absolutely a cause for concern. Brad Stevens was asked why they didn’t double team LeVert when he started to get cooking to which he responded with this:

“We tried to,” Stevens said of the defensive options. “On a couple of different plays and a couple of times he found other guys. A couple of times, he just made the right play. Those were tough matchups for us, no matter what.

While Washburn continues to skewer Stevens throughout this entire article, it’s tough for me to hit him with most of the blame. LeVert got hot. No matter where he was on the floor and what kind of a shot he was taking, it was going in. It’s the NBA and players can go on runs like this at the drop of a hat. It’s easy to say “Oh, just double team him” or something along those lines, but it’s not that easy.

What I can say about last night is their effort was lacking. They still have this odd chip on their shoulder at times and have lapses where they revert to some of the bad habits they developed last season.

The fact is the Celtics lost this game because of their arrogance. They didn’t want to trap or double LeVert because they didn’t think he could beat them. And then Marcus Smart allowed his emotions to get involved and started making hero defensive plays, such as the horrible foul on LeVert with two-10ths of a second left as he was rising for a desperation 3-point shot with the Celtics leading by 3.

There were plenty of loose balls and effort plays that they chose not to make in the fourth when they had a double digit lead. Those sort of 50/50 balls were what allowed the Nets to get back into it and eventually take home the win.

I even go back to Saturday night as they started reverting to hero ball. When things broke down either Jayson or Jaylen would take matters into their own hands and end up taking some tough shots. Confidence is one thing, sheer stupidity and lethargic play is another. We can talk schemes, double teams, and things of that nature until we’re blue in the face, but none of that matters if the effort isn’t there. If this team wants to really bear down and win a game, they can do it.

It’s disappointing things unraveled like they did last night but it’s another reminder that they still have some work to do before the postseason hits. Hopefully it was a sobering experience for all of them after an incredibly impressive 8 game stretch against Western Conference teams.

The only silver lining here is that they have a chance to wipe all of this away and get back on track tonight in Cleveland. When asked about the game, Brad had this to say:

“I have no idea who’s going to Cleveland. I think most of the coaches are going, couple players. I just want eight guys, nine guys — whoever’s going to play hard, let’s go. Like, that was ridiculous.”

Here’s where it’s time for Brad to show us what he’s made of. I wasn’t going to throw the kitchen sink at him for last night, but after his comments in the postgame, he better have a team that’s ready to play on both ends tonight. This Cavaliers team has rallied a bit since the departure of John Beilein and Boston will have their hands full as they’ll most likely be down at least both Kemba Walker and Gordon Hayward as the two recover from injury.