5 Things to Know About the 2021 Formula 1 Rule Changes 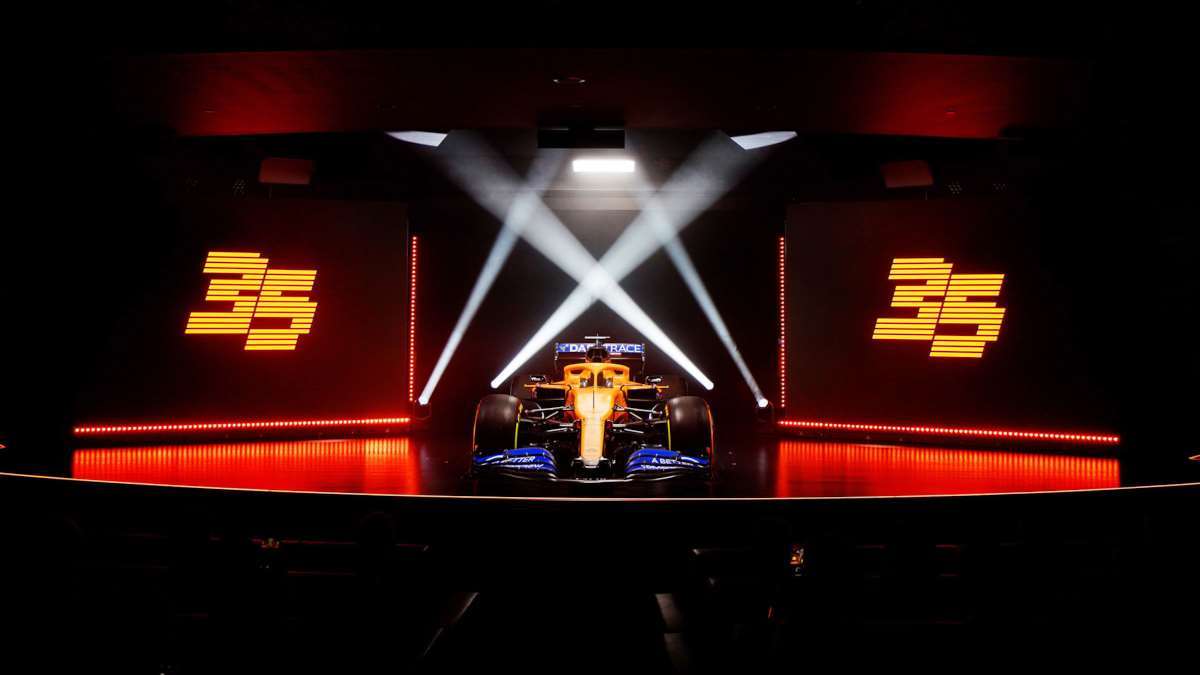 5 Things to Know About the 2021 Formula 1 Rule Changes

March 5th, 2020: Formula 1 is one of the best racing events in history. However, fans claim that the event is becoming stale because of one-sided racing car manufacturers and brands like Mercedes, Ferrari, and RedBull that always sway away in the podium among other cars. The FIA has noticed this problem and found many viable solutions by changing the rules and regulations of the race. These rules will be incorporated in the 2021 F1 race season with the hope that the season will have much more aesthetic models, and still be fun to watch the race. Here are the five crucial 2021 Formula 1 rule changes:

Everyone knows that developing the best car for the F1 requires spending a ton of money on racing equipment. However, brands like Williams can’t outspend the budget of brands like Ferrari and Mercedes. Taking note of this issue, the FIA decided to limit the expenditure on 2021 F1 season cars to $175 million and no more. But, this doesn’t limit the companies from spending more than the amount on the salary of drivers, marketing, and transportation. By, and large, this rule is intended to level the playing field during the race.

During every F1 season races, manufacturer teams work to balance drag and downforce. However, the cars lined up in front bend the air, as well as leave turbulent air for downforce against the cars lined up behind them. This is a negative impact on the cars lined up behind the front end cars. To curb this issue, the new rules have addressed this problem, and the front end cars won’t create any dirty air on the paths of the track. Also, the 2021 F1 season will see a tighter competition among racing vehicles because of the new front wing design and the replacement of the complicated floor panels with the venturi tunnels.

To level the playing field, even more, the 2021 F1 season teams will get lower time duration to complete design tests in the wind tunnel. Moreover, all teams have to rely mostly on simulations of the Computational Fluid Dynamics. The design tunnel is used to check the design and to figure out the slip-ups. Moreover, any such slip-up could be beneficial for the other teams participating in the race. Presently, there is no time limitation on the wind tunnel design tests. Therefore, race teams that have the maximum budget can optimize the car for any specific track. As per the new rules, the wind tunnel usage times for the 2021 F1 season would be 400, and it might go down to 320 in the following years.

Cars participating in the F1 races are checked for technical regulations before and after each race. The weekend car technical regulation checkups for 2021 F1 season races will become even tighter. Teams participating in the race cannot add new parts at the last minute. Instead, the race car that has been prepared on Fridays will be used for the following week’s races. The new regulations enhance the playing field of race cars in the 2021 F1 season by restricting teams to make changes in the vehicle even after learning from their practice session on Friday.

Another aspect that will noticeable by most F1 season fans is the admirable new look of race cars. FIA believes that there is no reason that cars participating on the race track can’t look better than before. Therefore, the 2021 F1 season race will witness cars with better-curved bodywork, simpler front wings, larger rear wings along with 18″ low-profile wheels and a sportier look.

Besides these five major changes in the rules and regulations of the F1 season races and cars, there are numerous other shifts made in the season race. Companies like McLaren will use advanced AI technology-driven cars in the upcoming F1 seasons. Aside from this, McLaren will also bring the MCLExtreme, shape-shifting fully-electric car for the upcoming 2050 Grand Prix. Other rival car manufacturers are expected to bring similar higher class race cars in the upcoming race car events. Also, we hope that the top-tier series of the motorsport accomplishes its goal to level the playing field with the 2021 F1 season race and races ahead of it.