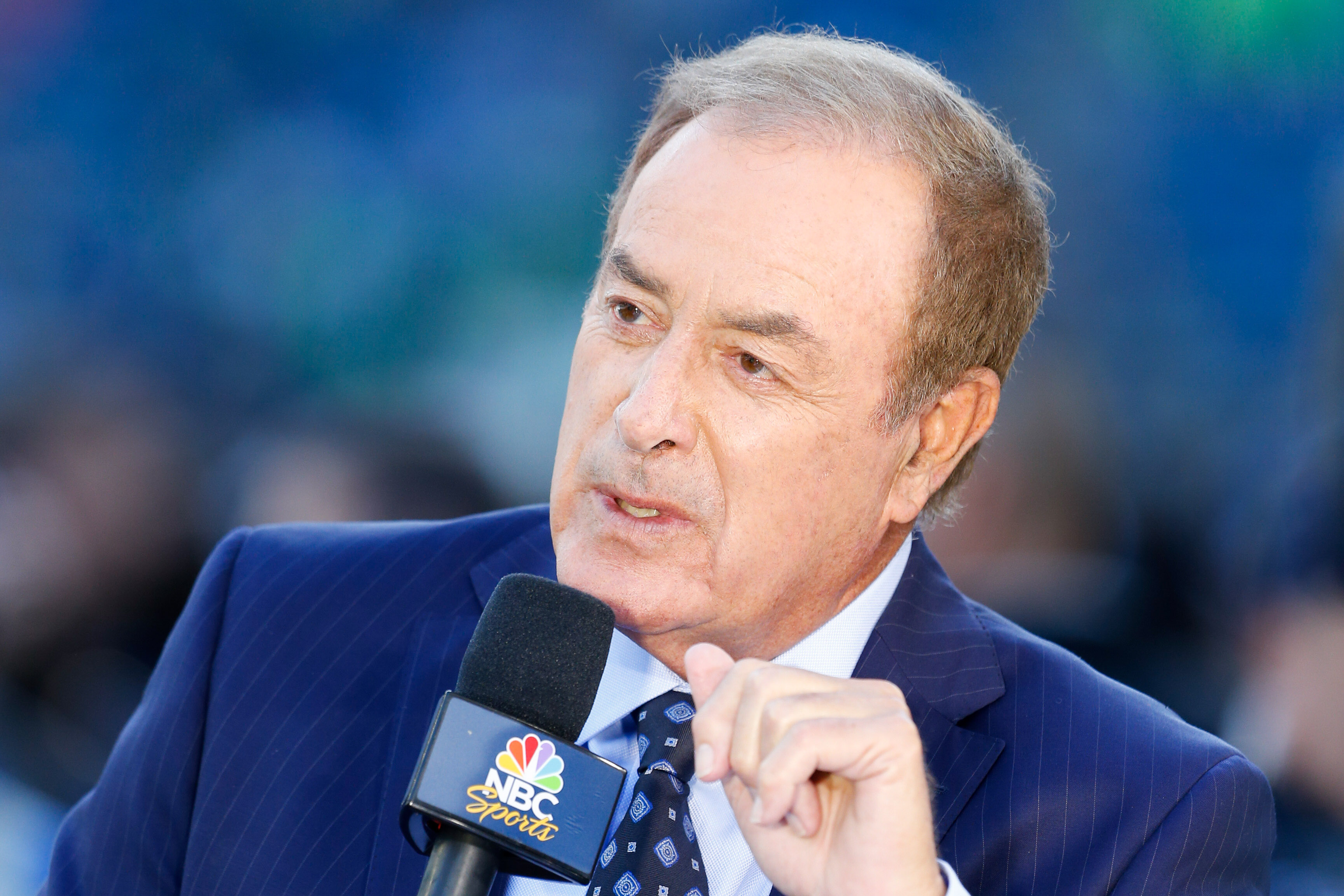 It’s no secret that ESPN’s “Monday Night Football” broadcast has been at a record low since Jon Gruden left the booth, as the network has struggled immensely to replace him.

Jason Witten was one of the biggest broadcasting fails we’ve ever seen in the football world, and while Booger McFarland provided a bit more analysis, overall, he was just marginally better, as he delivered plenty of nonsensical and inaccurate takes as well.

NFL fans were happy to see both of them leave the booth, but now, for the third consecutive year, there’s uncertainty about who could replace them.

Apparently, ESPN is thinking about completely revamping its broadcast from the booth, as it was known that they’ve been pursuing Peyton Manning, but a surprising report from Andrew Marchand of the New York Post states that they could look to pair him with Al Michaels, who is currently under contract with NBC. It reads:

The network believes a Michaels-Manning pairing would have the same sizzle as Michaels-Romo. Michaels, 75, is arguably the best NFL TV play-by-player ever, while Manning is one of the greatest quarterbacks in history.

Talks between NBC/Comcast and Disney/ESPN have yet to begin. Since Michaels has two years remaining on his contract, NBC could simply turn down ESPN’s request.

“Al is under contract for the foreseeable future,” NBC spokesman Greg Hughes said.

A trade among competing networks sure would be interesting, but it’s hard to see it actually happening. ESPN is doing a good job of making headlines here, but landing Manning alone would be a huge win for them. Pairing him with Michaels, however, looks more like a pipe dream than anything.