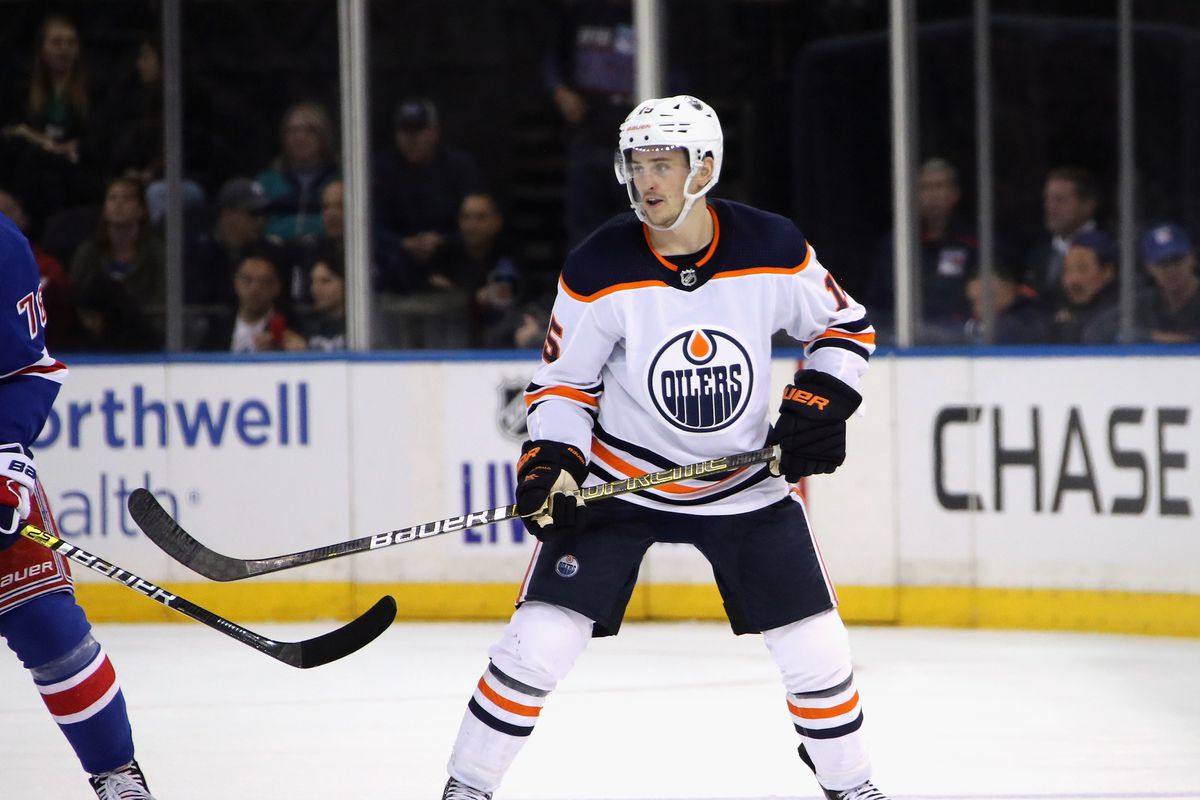 The Edmonton Oilers and Josh Archibald will continue their relationship beyond this season. A free agent signing on July 16th, 2019, Archibald is earning $1,000,000 this season. His signing has proven to be a good one for both sides.

Archibald has matched his career-high with 12 goals, scoring his 12th in last night’s 4-3 defeat against the Chicago Blackhawks. In addition, Archibald leads the Oilers with 160 hits on the season, tied with defenseman Darnell Nurse and eleven ahead of fellow forward Zack Kassian.

In addition, Archibald has brought some much needed speed to the wings in Edmonton. A major issue for the Oilers in their previous two seasons was the team speed. Archibald addresses that in a big way. He’s a strong two-way winger who has played on all four lines at one point during the 2019-20 season.

Arguably Archibald’s biggest impact has been on the penalty kill. He is, without doubt, the most reliable winger the club has on the PK this season. He’s clearly doing a good job, as the Oilers have gone from one of the worst units in the league to one of the best. They currently sit second in the NHL with a kill rate of 84.5% on the season,