What to expect with Boston bigs at full health 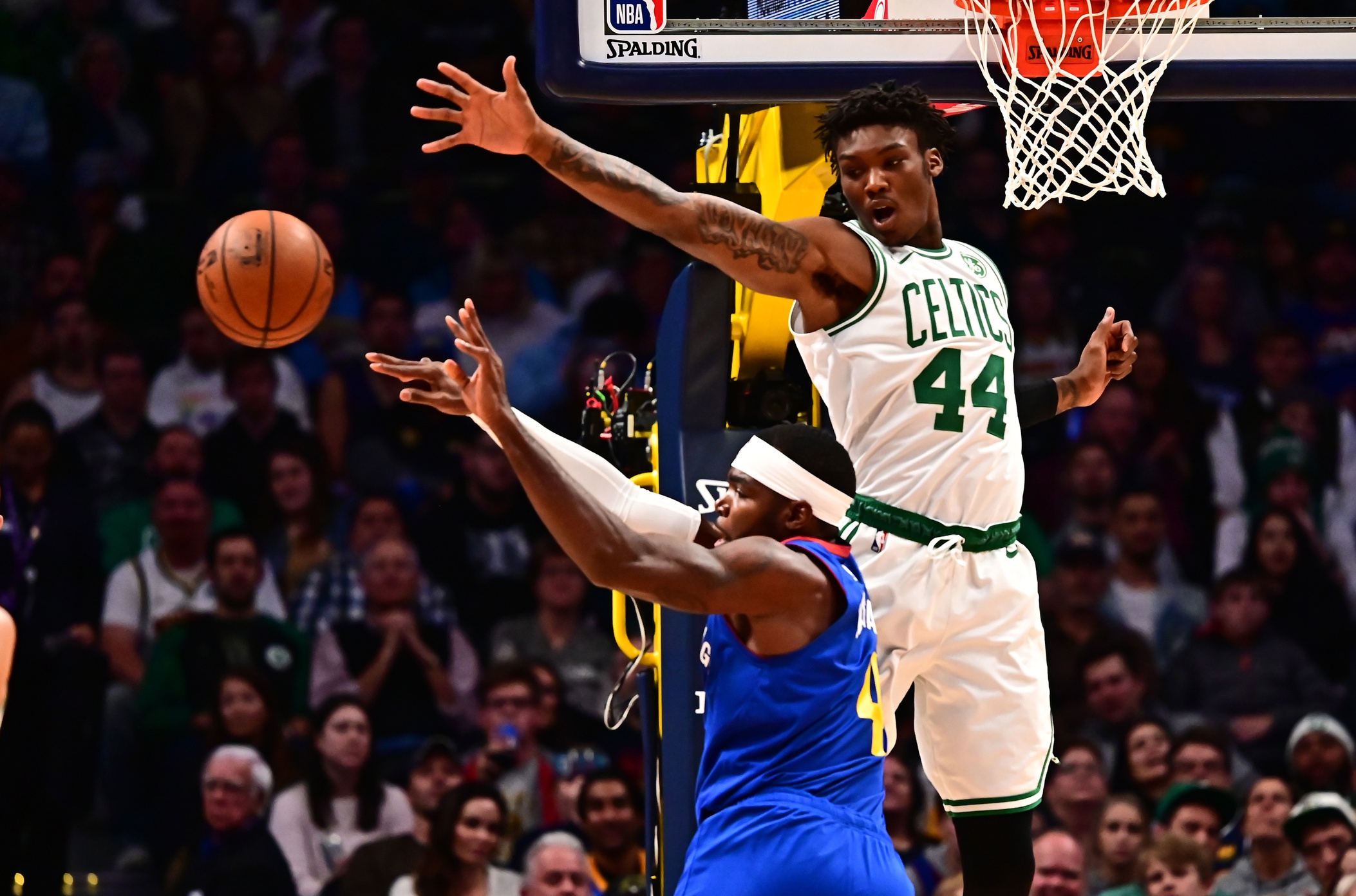 What to expect with Boston bigs at full health

The return of Robert Williams not only injects the Celtics with some much-needed frontcourt dept but, gives writers something to monitor down the final stretch of the season and the upcoming playoffs.

A combination of small ball centers and Enes Kanter, in addition to the notable play of Daniel Theis, has kept Boston from struggling at the five while Timelord rehabbed an injury. How will the big man rotation play out with Williams back, however?

Despite being healthy, Williams logged only ten minutes during a brutal overtime loss to the Brooklyn Nets. Kanter claimed 16 minutes while Theis led centers in points, minutes in blocks.

Theis’ role as the go-to center could be more than just solidified. Expect the analytics guys at the nerdery to write some “Is Theis a Sneaky All-Defensive Team Candidate” pieces soon. His defensive effort is due for mass recognition but his offense has improved to a similar degree.

Lately, Theis has been adept at beating zone defenses. With zones being the League’s new flavor of the month, expect to see opposing coaches throw them out during the postseason when clawing their way back into games. Fortunately for the Cs, Theis shines here.

As comfortable as any other big, Theis sits in the zone gaps to hit those awkward 8-12 foot shots. Consider this one he sinks versus a Laker’s zone. It rolls in off the front rim but as the old adage says, “good shooters get good bounces.”

A steady two-way force for Boston this year, Stevens could find Theis some rest in preparation for an expanded playoff role. Where does this leave Kanter and Williams, however?

Timelord could overtake the majority of Kanter’s minutes in the next handful of games. All of Kanter’s weaknesses were evident against the Nets. Luckily for Celtics fans, his weaknesses are Williams’ strengths.

During the first quarter versus the Nets, the Celtics built a sizable lead. But Brooklyn was able to get back into the game by playing a zone defense. By NBA standards, Kanter is a below-the-rim big. This was shown when he failed to score a dunker spot bucket after Boston has broken Brooklyn’s zone.

A big with more explosiveness would have caught this pass and jumped right up for a slam. Kanter’s fatal mistake is putting the ball on the deck; a sign that he must collect and prepare to be contested. Williams simply pops off the floor without needing a dribble. With the dunker spot imperative to beating increasingly frequent zone defenses, Kanter may find his minutes stolen by Williams.

Below, he displays the vertical spacing that Kanter lacks. Kevin Love is glued to Williams which leaves Grant Williams open to bust the zone and eventually find Timelord for the alley-oop.

Williams also provides a significant upgrade on defense that Boston will need to legitimately challenge for an Eastern Conference Finals spot. Offenses will torch Kanter in the pick and roll. Dropping big men against screens is just as en vogue as zone defenses. Yet when Kanter drops he sinks too far and always has his hands low.

Williams, too, drops on many screens. His defensive acumen is better than Kanters, however. Due to his athleticism, he negates any chance of sinking too far and his high, active hands lead to deflections and blocks.

The best defender of the three, Theis will be relied upon to blow up pick and rolls in the postseason. Knowing he does not need to protect against a lob, his low hands poke away a D’Angelo Russell crossover.

Kanter cannot perform this well defensively. Still, with only a few more weeks to go until the playoffs begin, he could remain in the rotation as other bigs rest. Do not forget that Williams’ health will be under a watchful eye. Theis might earn some off days as well.

The timely revival of Williams and continued awesome play of Theis should leave Kanter on the outside looking in come playoff time. Sure, he should get some minutes in the early rounds but do not be surprised if he rarely plays as things progress. What’s more, Stevens could rely on the Williams and Theis combo more if they think the two seed is stealable. 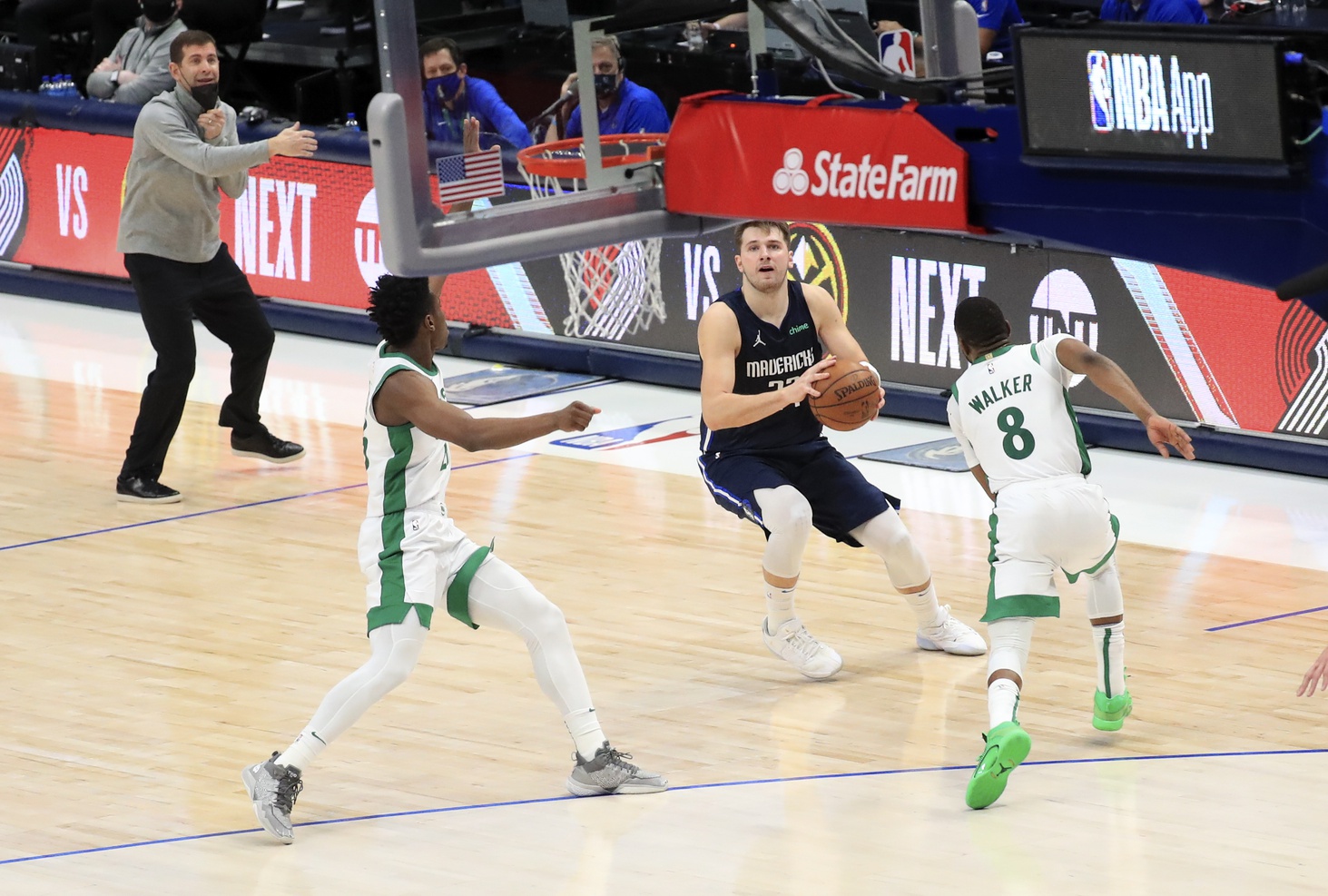 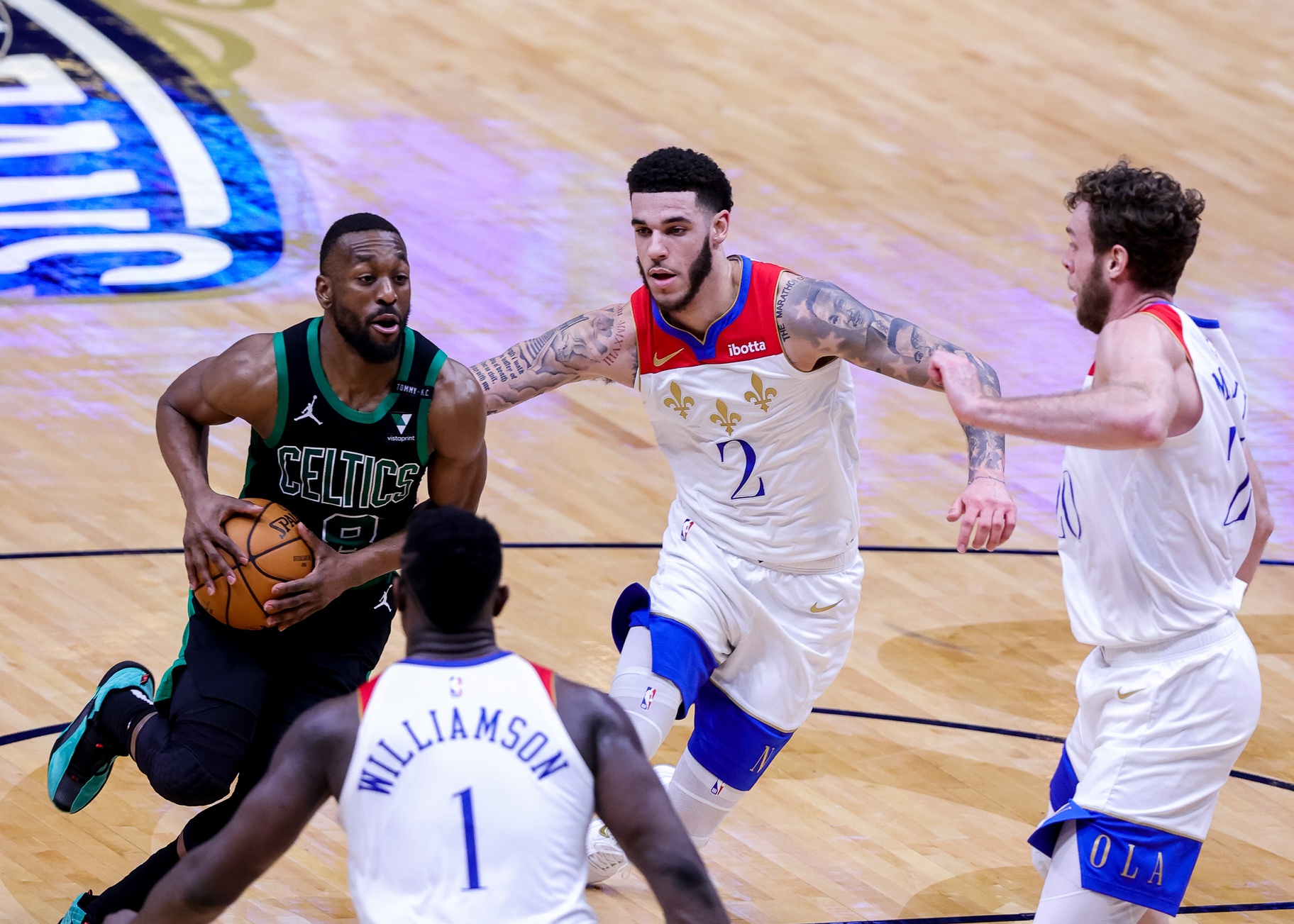