Benefits and risks of HGH for athletes 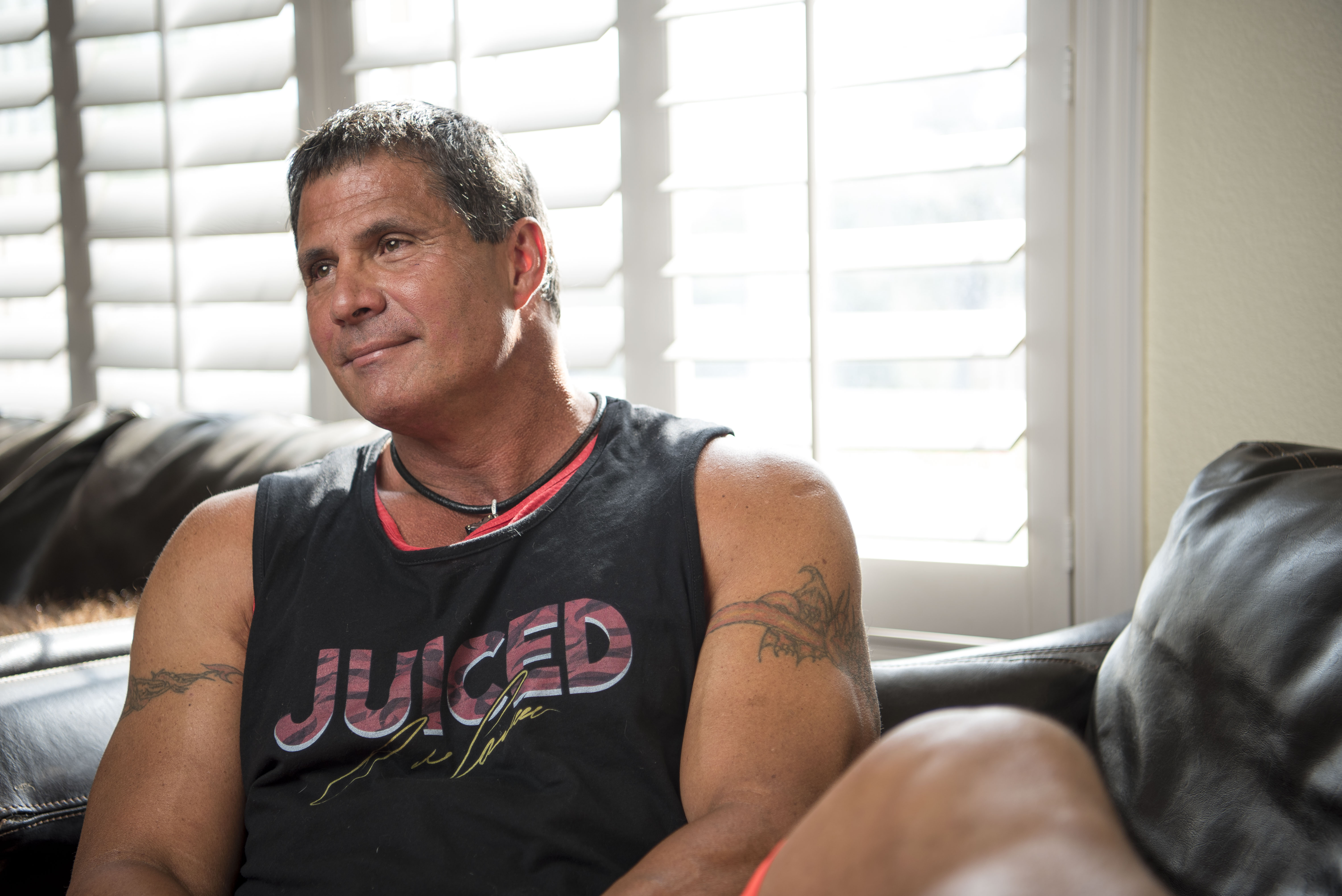 Benefits and risks of HGH for athletes

Human growth hormone (HGH) has many effects throughout the body. A recombinant form of the growth hormone, called somatropin, has been FDA-approved for use in treating childhood and adulthood HGH deficiency. It is only available by prescription and has to be administered by injection.

The Nature of Human Growth Hormone

This hormone consists of a peptide composed of 191 amino acids. It is synthesized by the anterior pituitary gland and is released into the bloodstream. Regulation of the amount and timing of the release of the peptide from the pituitary is complex. Many different stimuli, such as sex hormones, sleep, exercise, food intake or lack thereof, insulin levels, and the presence of free fatty acids in the bloodstream, all regulate its synthesis and release. Age is also a factor; GH levels gradually decrease over time after the early 20s.

How it Affects Adults

In children, growth hormone deficiency causes stunted growth. In adults, its effects are not so clear-cut. In seems to do the following:

How Athletes Started to Use GH

Some athletes started to use GH in the 1980s, presumably hoping to capitalize on its promotion of muscle mass, energy, and fat breakdown. Many athletes used it, hoping to gain an edge in competition. Most athletic governing societies currently ban it, and the DEA considers off-label prescribing of GH to be a crime. Distribution of GH for reasons other than treating a recognized medical condition was banned in 1990 by an act of Congress.

Benefits of HGH for Athletes

Although many athletes have used GH, there is little to no evidence that it enhances sports performance. A systematic review published in the Annals of Internal Medicine evaluated 44 studies of young, fit male athletes taking GH compared to similar athletes who were not. Although the ones taking GH had an average increase of four to five pounds of lean muscle mass, their strength and exercise capacity did not improve. In fact, they became fatigued faster than non-users.

A study of elderly men who were given GH in an effort to “reverse aging” may explain these effects. Like the young athletes, they gained around four to five pounds of muscle and lost about the same amount of body fat. However, they did not experience any increases in strength, and the increased muscle mass was solely due to water accumulating in the muscles. The older men did not experience any other beneficial effects.

Side effects and Risks of Inappropriate “Off Label” Use of GH

The study of elderly men mentioned above found that the treated men experienced a number of side effects:

It may also increase the risk of Hodkin lymphoma.

Appropriate Uses of GH in Adults

Experts from HGH Therapy Clinic (contact) insist that GH deficiency has to be confirmed by blood testing. Most cases of GH deficiency in adults are caused by pituitary tumors, and the deficiency resolves after treatment of the tumor. In the rare cases where it is caused by something else, a prescription for somatropin is appropriate and may dramatically improve the health and quality of life of the patient.

If you think you or a loved one has GH deficiency, why not make an appointment for a blood test today? 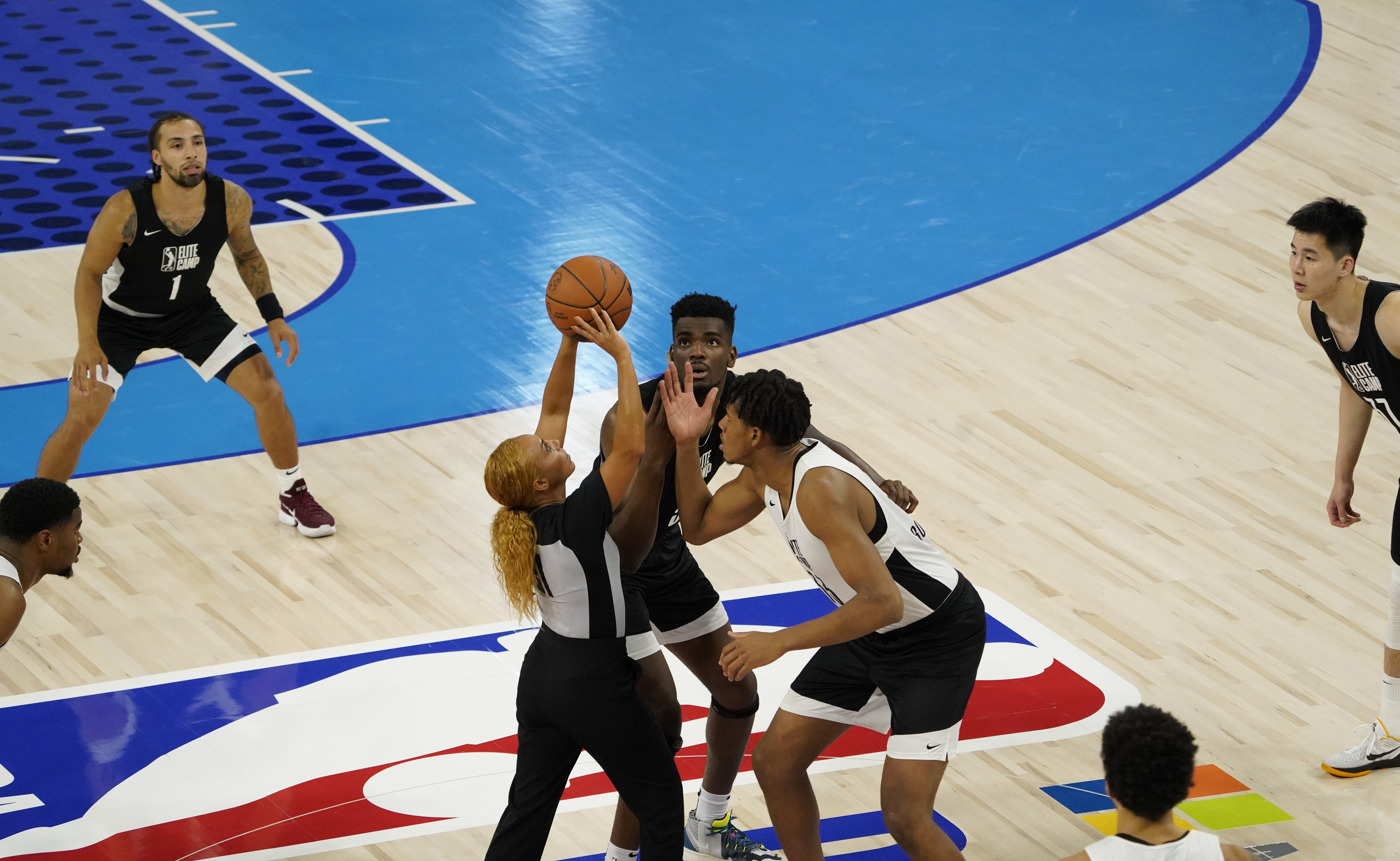 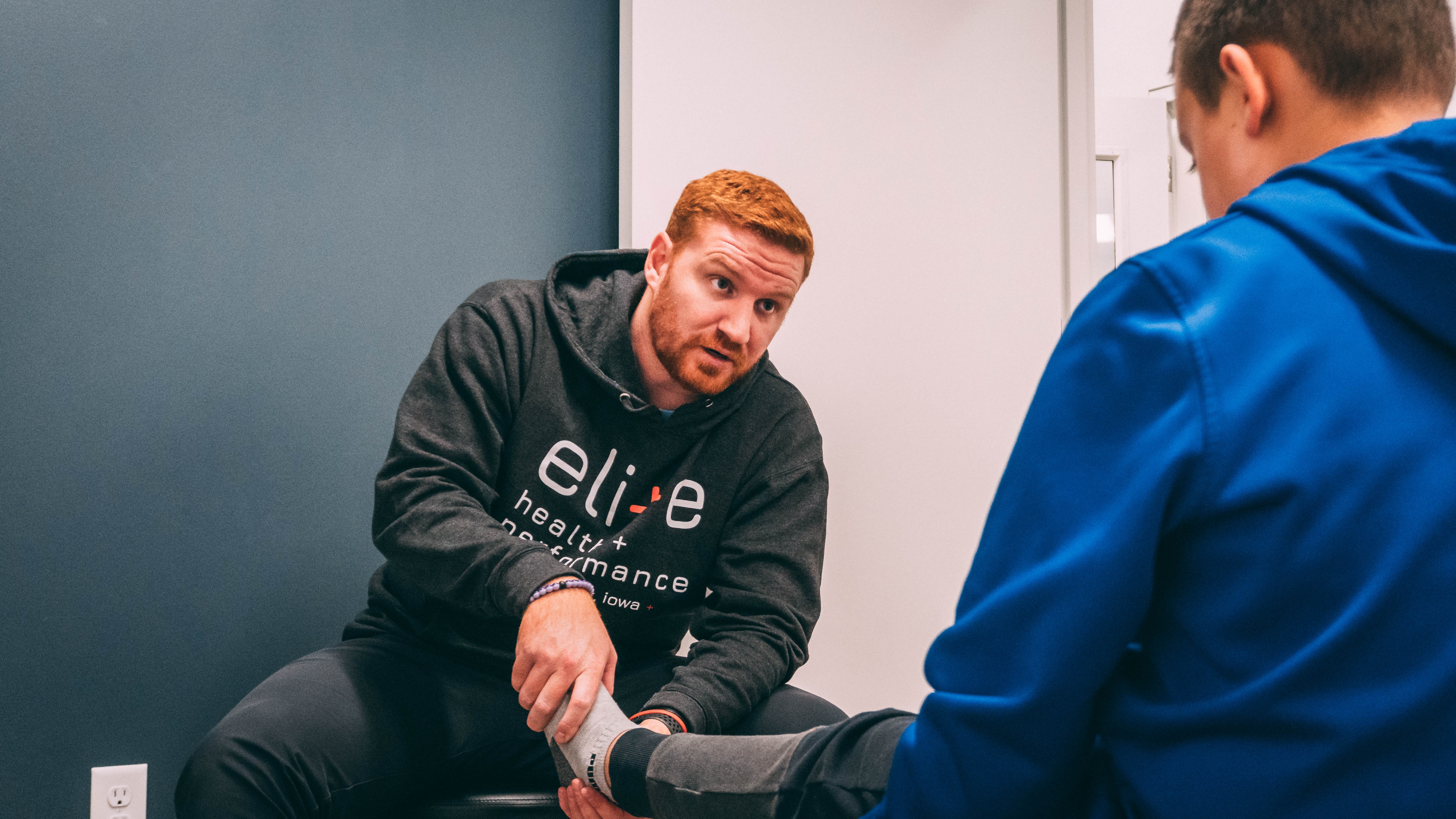 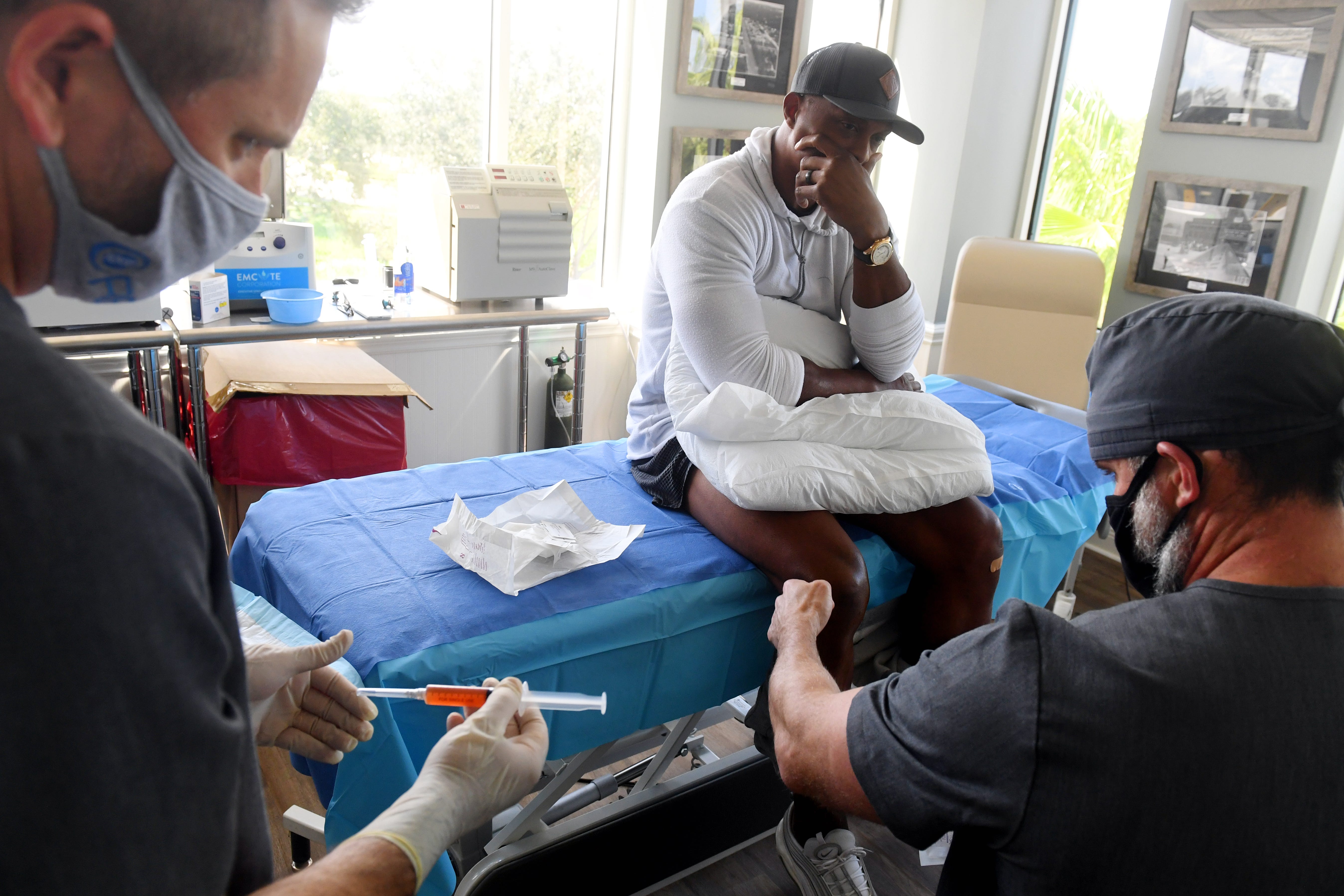