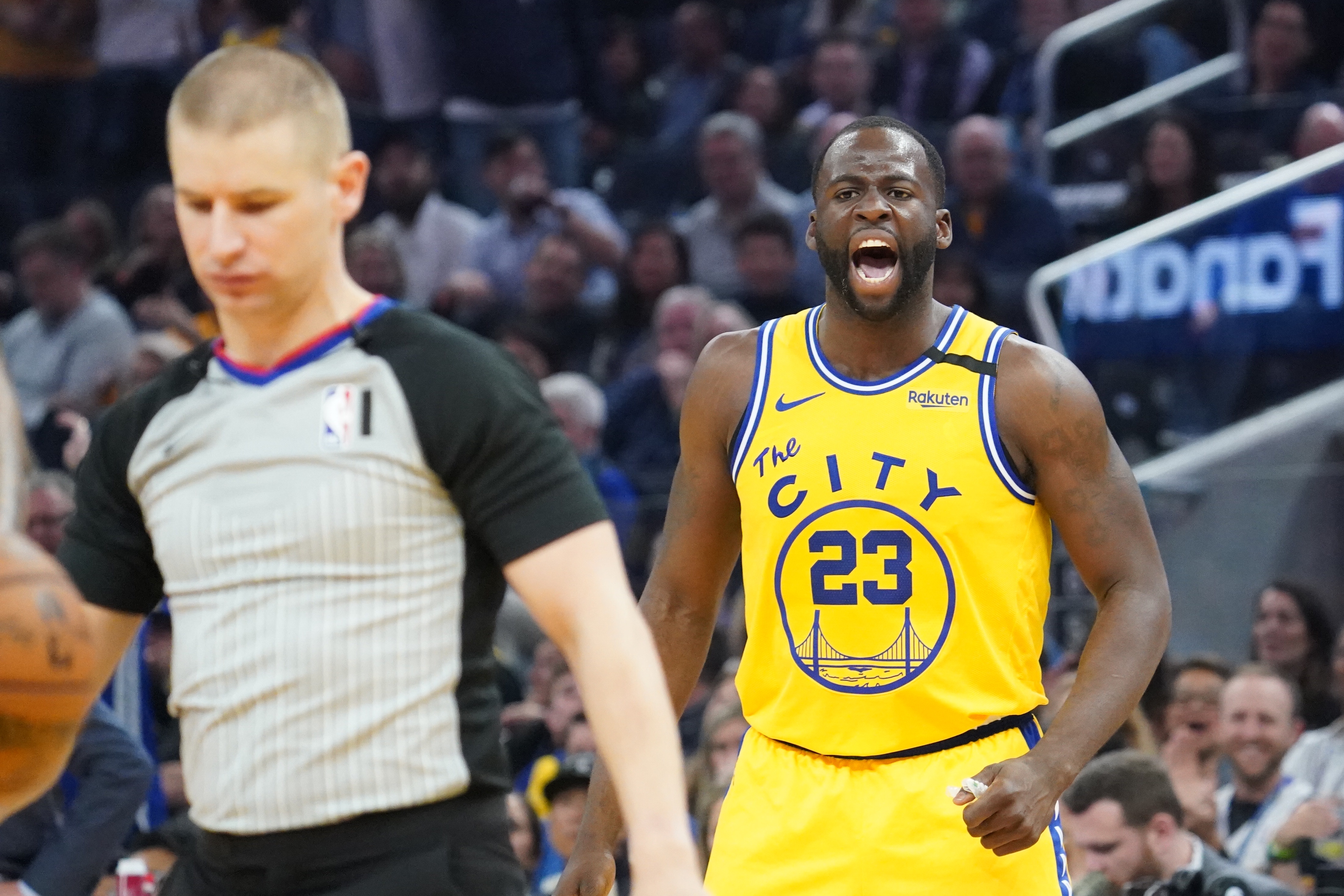 Charles Barkley has a job that many others would love to have, and one particular NBA’er apparently believes he can do it better than the TNT analyst can.

Barkley, along with Shaq, Kenny Smith and and others routinely appears on TNT’s “Inside The NBA,” and he often delivers hot takes to viewers.

Draymond Green appears to believe he can do a better job than Barkley, which he came out and said recently.

Draymond Green on the recent TNT criticism: “(Charles) Barkley should stop before I take his job. Because I can do that well, too…He also can’t talk basketball with me either. Not smart enough, not qualified. No rings, can’t sit at this table.” pic.twitter.com/AmGw6jZidE

We’d love to see it.