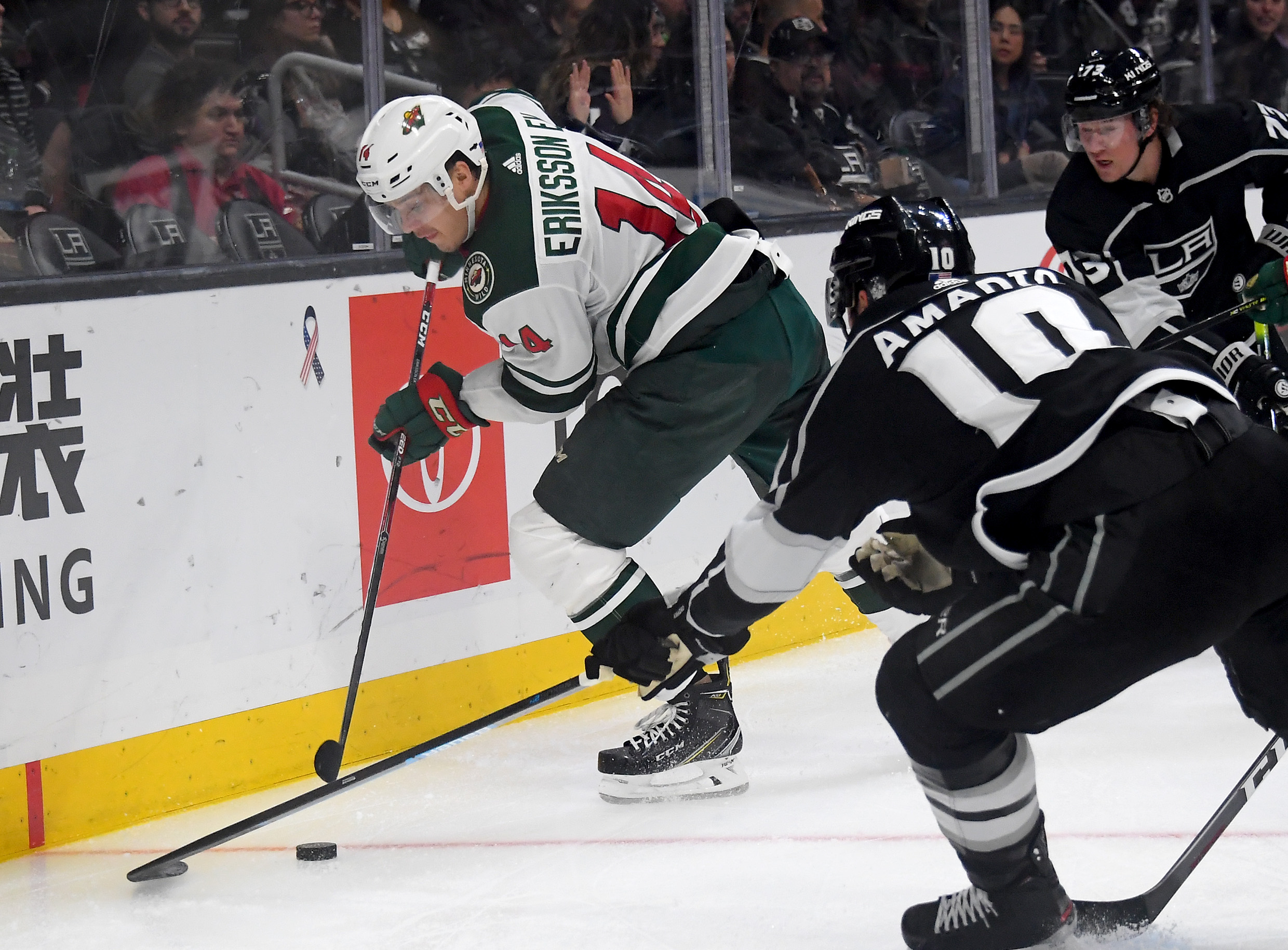 Yes dear readers, it’s time to bring back everyone’s favorite YouTube basset hound that hails from Toronto, Dean the Basset. This lovable, and often cantankerous, houndie has a unique ability to express how many of us feel on a give day. Whether it’s our craving for our favorite foods (pizza in Dean’s case), the drudge of the work day, or the need for sleep. If you don’t know much about basset hounds, know this. They pretty much live for two things, food and sleep. In the video used today, he greatly expresses our desires to sleep in. Now, we generally get a little extra sleep on our weekends, but there are work days when that alarm goes off, that we have little desire to crawl out of bed. Unfortunately for us humans, we have to drag ourselves out of our warm beds to get ready for work or school. Or because a certain four-legged creature has decided that they need to take a walk or be fed early in the morning.

So here it is, a Saturday and today’s game is being played in Los Angeles. You’re probably thinking “oh, I’ll need to take a nap so I can stay awake for a 9pm start.” Not only a possibly 9pm start, but a 9pm start the day before Daylight Savings Time starts. But here’s the good news my friends. Strangely enough, tonight’s game starts at 3:00pm in the afternoon. What a change of pace. In fact, it looks like the National Hockey League actually displayed a presence of brain cells when putting together today’s schedule. Besides the Wild at Kings game, the only other game being played on the West Coast against a team that hails from either the Central or Eastern Time Zones, is the Ottawa at San Jose tilt. Although, there is still one boneheaded game on the schedule. Because of the Hockey Night In Canada broadcasts, it will be poor Columbus fans having to stay up late the day before Daylight Savings Time. Because the Blue Jackets at Oilers game is the second (or late) game for Hockey Night In Canada, Columbus fans have to wait until 10:00pm Eastern Time for their game to start. So the NHL messed up on that one. Why couldn’t Edmonton play Calgary, Colorado, Vancouver, Anaheim, or Arizona? Way to go NHL. I hope that Dean the Basset can be an inspiration to those fans in Columbus. Sleep in and take naps today, because you’re going to need it.

Well, remember that bit of euphoria from Thursday night, where Minnesota overtook four teams to end up in possession of the first wild card spot? Well, it was short lived. Yesterday, Las Vegas played in Winnipeg. It was one of those nights where we needed the Golden Knights to come out on top (preferably in regulation). What did they do? Well by looking at the 4-0 Winnipeg final score, not much of anything. This means that Winnipeg has the second wild card spot. Also, thwarting that feel-good feeling was Colorado. The Avalanche were in Vancouver last night, and they too failed in beating the Canucks in regulation, and in fact loss by a decisive 6-3 score. So Vancouver again has the first wild card spot and Minnesota is once again on the outside looking in. Although this time, they in 9th place in the Western Conference and one point out of a wild card spot. Neither Vancouver or Winnipeg are playing tonight, so that works in Minnesota’s favor. Nor do either team play on Sunday, like the Wild will be in Anaheim. If the Wild really are determined to go down the playoff path, this back-to-back weekend is a place to gain momentum.

While the Wild were taking on the Sharks on Thursday night, the Kings were playing the Maple Leafs. Toronto currently has a four point lead in the standings on Florida, but honestly they needed that game. Against the lowly Kings, they lost 1-0 in a shootout. Even though they’re without Morgan Reilly and Andreas Johnsson, they still have John Tavares, Auston Matthews, and Mitch Marner. The Kings can’t score to save their souls, yet somehow neither could the Maple Leafs that night. Overall team defense by the Kings is decent, but nothing to get excited about, kind of like Minnesota’s. When a team that is in 3rd place in the league for goals for per game can’t get a goal on the Los Angeles Kings, that is something to take notice of. Again, this is a perfect trap game for the Minnesota Wild. The Wild are better than the Kings on paper, so one would think this should be a very winnable game. Back in October, Minnesota put up five goals on Los Angeles in a 5-1 win at home. Whatever the Wild did that night, they need to duplicate this afternoon. Especially if they wish to keep their playoff dreams alive.

There are definitely things going in the Wild’s favor right now. First off, when even the league is taking notice of Kevin Fiala during a season that I think many of us want to forget, that’s saying something. Right now, between Fiala and Luke Kunin things are looking promising. Heck, and I can’t even belive I’m going to say this, even Mikko Koivu is looking determined. As he gotten used to playing on the fourth line with Ryan Donato and Ryan Hartman, he’s looking better and better. In fact, that’s the best position for him in many seasons, because as we all know, it was foolish to make him a first line center for as many seasons as we did. But it’s not going to be easy. Anze Kopitar often finds a way to find goals against Minnesota. While his team is certainly out of the playoff picture, Kopitar continues to find ways to score for his team. Also, other long time Kings Drew Doughty and Dustin Brown are still threats, albeit to a lesser degree than when the Kings were a playoff team. I don’t think today is going to be easy, but I’d sure like to see the Wild attempt to make it look easy.

Now even though today is an early game, I still fully support your decision to take a late morning nap if you so desire. It’s a Saturday, and it’s completely allowed. At least it is in my book, and I’m sure it’s allowed in Dean the Basset’s book as well.