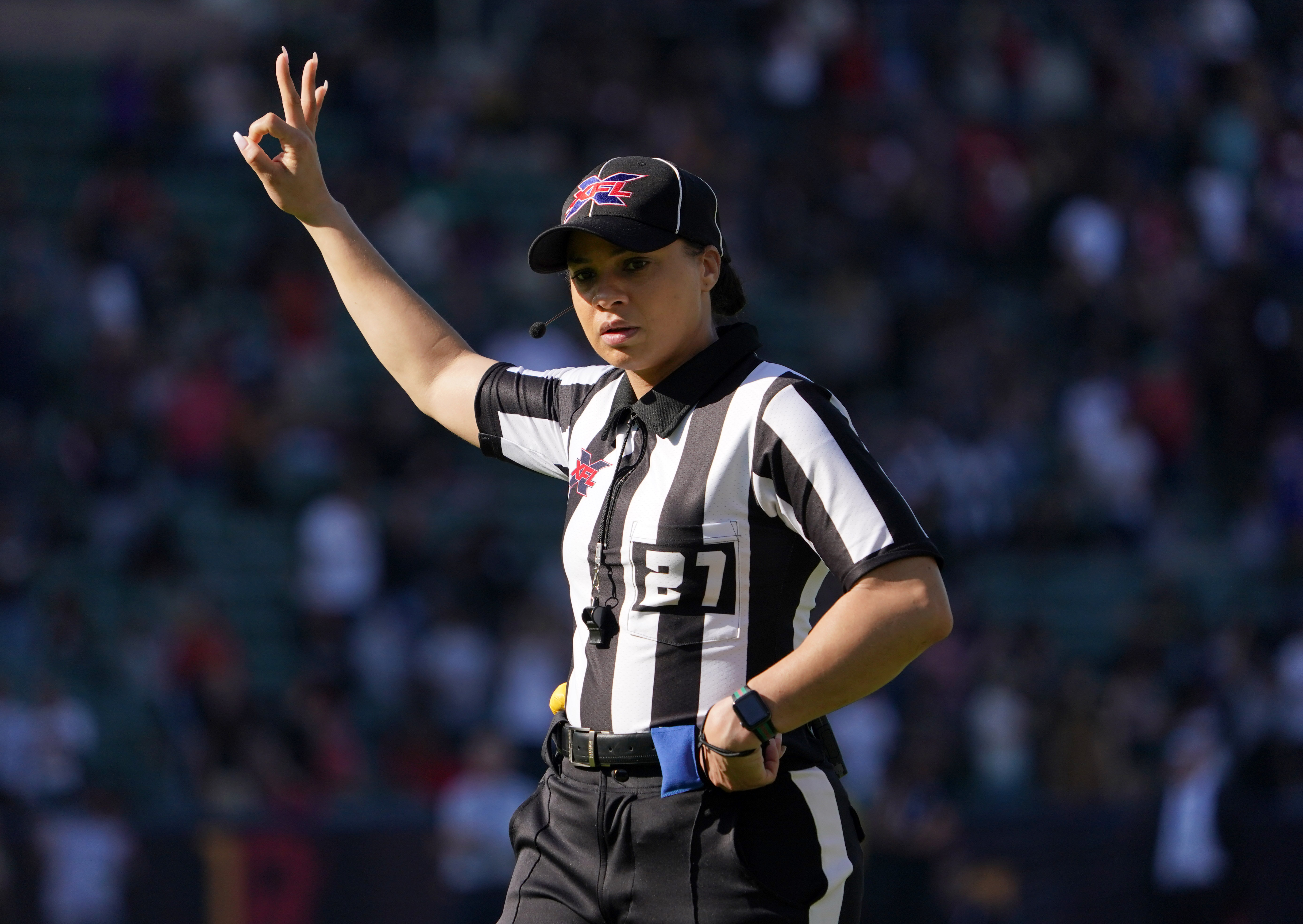 The Houston Roughnecks fought back from an early 14-0 deficit to defeat the Seattle Dragons on Saturday, doing so via a kneeldown by quarterback PJ Walker in Victory Formation — or at least they thought they did.

Walker kneeled down on fourth down to end the game from his own 23-yard line. The problem was that it was fourth down, and the clock stops for change of possession.

So when Walker kneeled down, with two seconds remaining on the clock, it should’ve stopped, and the Dragons would’ve gotten one final play to try to score a touchdown, from 23 yards out. And given that they were down nine points, it was still essentially a one-score game, with a three-point conversion possible.

Unfortunately, the referees let the final seconds tick off, and the game was over. Once the final whistle blows, and the game is final, there’s no way to add time back onto the clock.

The thing about giving TV and fans access to the decision-making process is that you have to actually be able to explain your decisions when there is controversy. pic.twitter.com/dL4tUkACbL

The XFL admitted it blew the call after the game.

Welp, that’s a tough pill to swallow for Dragons bettors, who had a live underdog at attractive +450 odds, but didn’t get to see it through.