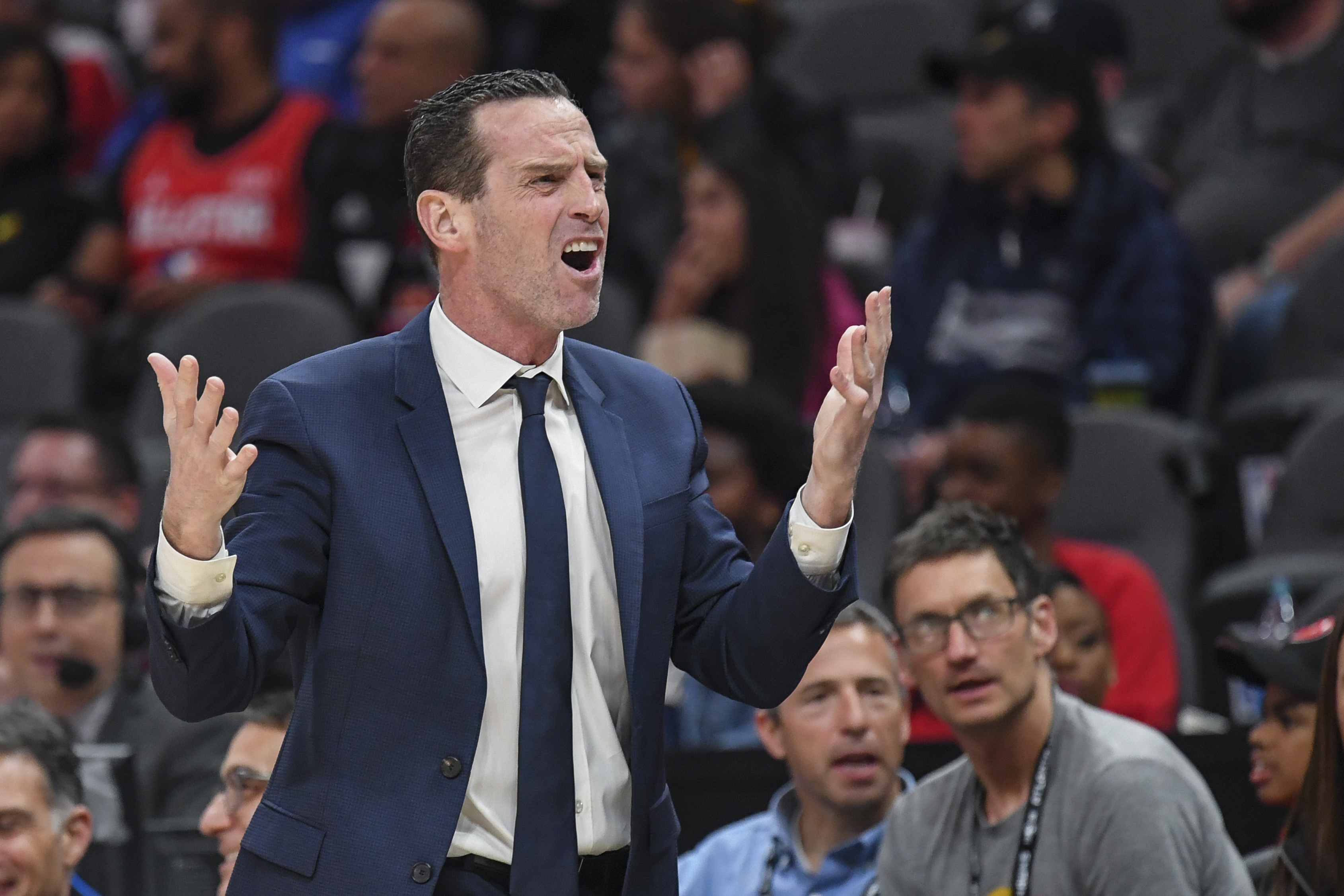 Kenny Atkinson, along with Sean Marks, was a major figure who helped rebuild the Brooklyn Nets, and he did so by establishing a culture, as well as running an offense which creates open shots and gets all his players involved.

But the Nets signed two ball-dominant, isolation-heavy players over the summer, and it appears as if the team is looking to go in a different direction going forward.

The Nets currently hold the seventh seed in the Eastern Conference, but the team was apparently looking at its future, when it elected to part ways with Atkinson in a surprising move on Saturday. Reports are stating that it was mutually beneficial, with both Atkinson and the Nets feeling it was best to split.

It appeared as if the Nets wanted to cater more toward their new veteran stars going forward, with an isolation approach, and that’s not how Atkinson likes to operate. That’s why many believed this marriage was always doomed to fail, once the team signed Irving and Durant.

Going forward, Jacque Vaughn will be the interim head coach, and will likely finish out the season. The latest rumor, though, is that Irving wants the Nets to hire Tyronn Lue as head coach, according to Vincent Goodwill of Yahoo Sports. His report reads:

Irving soured on Atkinson early, league sources told Yahoo Sports, and currently prefers Clippers assistant Tyronn Lue to be the team’s next head coach. Lue was the head coach in Cleveland when Irving hit the winning shot in the 2016 NBA Finals and was in talks to take the Lakers job before discussions broke down.

It’s certainly not the first person Irving has “soured” on, in terms of both players and teammates, but it does make sense that he’d lobby for Lue, who coached him in Cleveland.