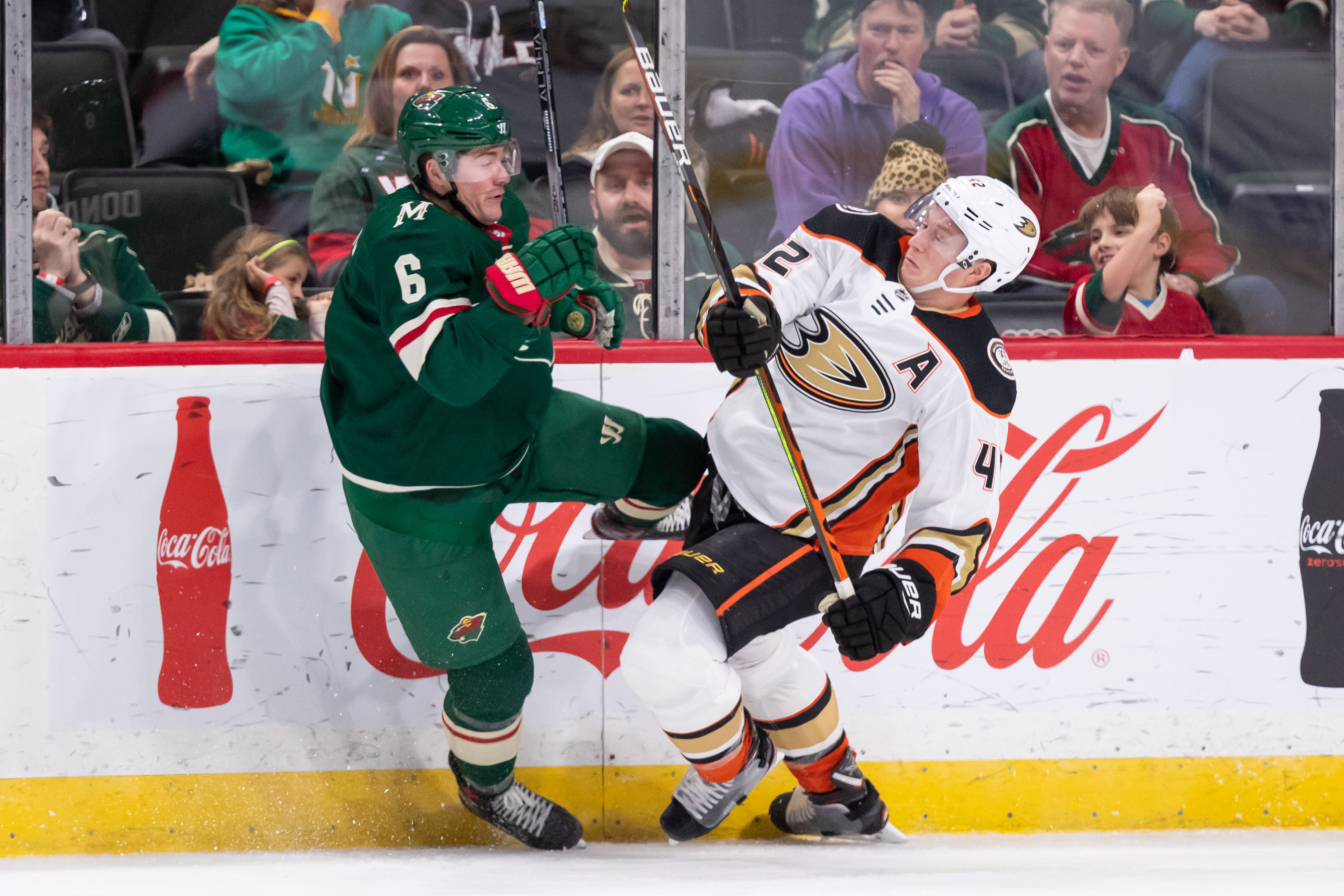 Well I hope many of you had the chance to sleep in today, due to the fact that we “lost” an hour of sleep thanks to the start of Daylight Savings Time here in the United States. Well, at least for the vast majority of us here in the United States. I know there have been attempts at both state and federal levels to abolish Daylight Savings Time, but for most of us, we’re just changing our clocks twice a year. I do have to wonder though how it would effect those of us who live in the very northern parts of the country. In the depths of winter, it starts to get dark between 4:30pm and 5:00pm. Would having a uniform time through the year make winter seem less dark and gloomy? I mean let’s face it, the state (Arizona) that bucks the trend of changing the clocks twice a year doesn’t exactly have the same kinds of winters as we do in the Upper Midwest. Personally, I like that we change time in March, because even if there’s still several feet of snow on the ground, it’s a signal to the brain that winter is almost over. Losing that hour of sleep isn’t great, but having there be daylight later into the day is refreshing.

But what isn’t refreshing, is watching a team who seemingly has aspirations of making the playoffs epically fail against one of the worst teams in the National Hockey League. I had a bad feeling going into yesterday’s game. First off, it was an afternoon game. Now for fans, that’s refreshing because the normal start time for games played at Staples Center is usually 9-9:30pm Central Time. Yet at the same time, I feel those matinee games seem to get players out of the groove. When the majority of your games start between 6-7:30pm, a 3pm game is a bit jarring to the system. And of course, the Los Angeles Kings were the perfect trap game. As I said in yesterday’s preview, Anze Kopitar can be having a crap season with a bad Kings team, and still finds a way to score against the Wild. And lo and behold he did. Same for Dustin Brown. Not only did he score, but he scored a hat trick (sure, the third goal was an empty netter, but still). From the opening puck drop, nothing really seemed to gel for the Wild. I said in the 3rd period report of our post-game, that it seemed like Minnesota was struggling with just keeping the puck on the blades of their sticks. It was also obvious that Alex Stalock was having a bad game as well. He seemed a bit more frantic and wasn’t controlling the rebounds like we’ve become accustomed to. All of that made for a bad, bad game. One I think we’d all like to forget.

So here we are again, having to pretty much start all over again. A win yesterday would have worked wonders in better solidifying a playoff spot. Had Minnesota won, they would have been one point ahead of Vancouver, Nashville, and Winnipeg. But instead, they’re one point behind all of those teams. Plus, it’s not just the three teams ahead of Minnesota. Arizona is just one point behind Minnesota. Now today, we get Anaheim, a team that is 11 points behind the Wild. Again, another perfect “trap” game. A game that should be winnable, but will somehow find Minnesota coming up short. Just like Kopitar of the Kings finds a way to score against the Wild, the Ducks have their usual suspects as well. Number one of that list is Ryan Getzlaf. Yes, he’s the top scorer for Anaheim, but he has the ability to find the back of the Wild net. He’s not alone though. Adam Henrique can also score on Minnesota, and we’ve seen that both in his time with New Jersey and now with Anaheim. Truth be told, pretty much anyone in Anaheim’s Top Five Scorers is a prime candidate for making today a repeat of yesterday. The only difference is that this game is starting at 8:00pm Central Time. Although perhaps our bodies will still be on Standard Time when the game starts and it won’t feel as late. Well it won’t feel as late until our alarm clocks go off tomorrow morning.

Truth be told, I’m kind of glad I’ll be working during tonight’s game. Because if they play like they did yesterday, I won’t be missing much. In fact I’ll be sparing myself the pitfalls of emotions this team creates. As we go through the day today, I hope you all enjoy the extra bit of daylight we’re going to get. Just like winter will soon be over, hopefully this season will soon be over as well. Heck, even if this team figures out a way to make the post-season, we can at least be reassured it will only be for one round.