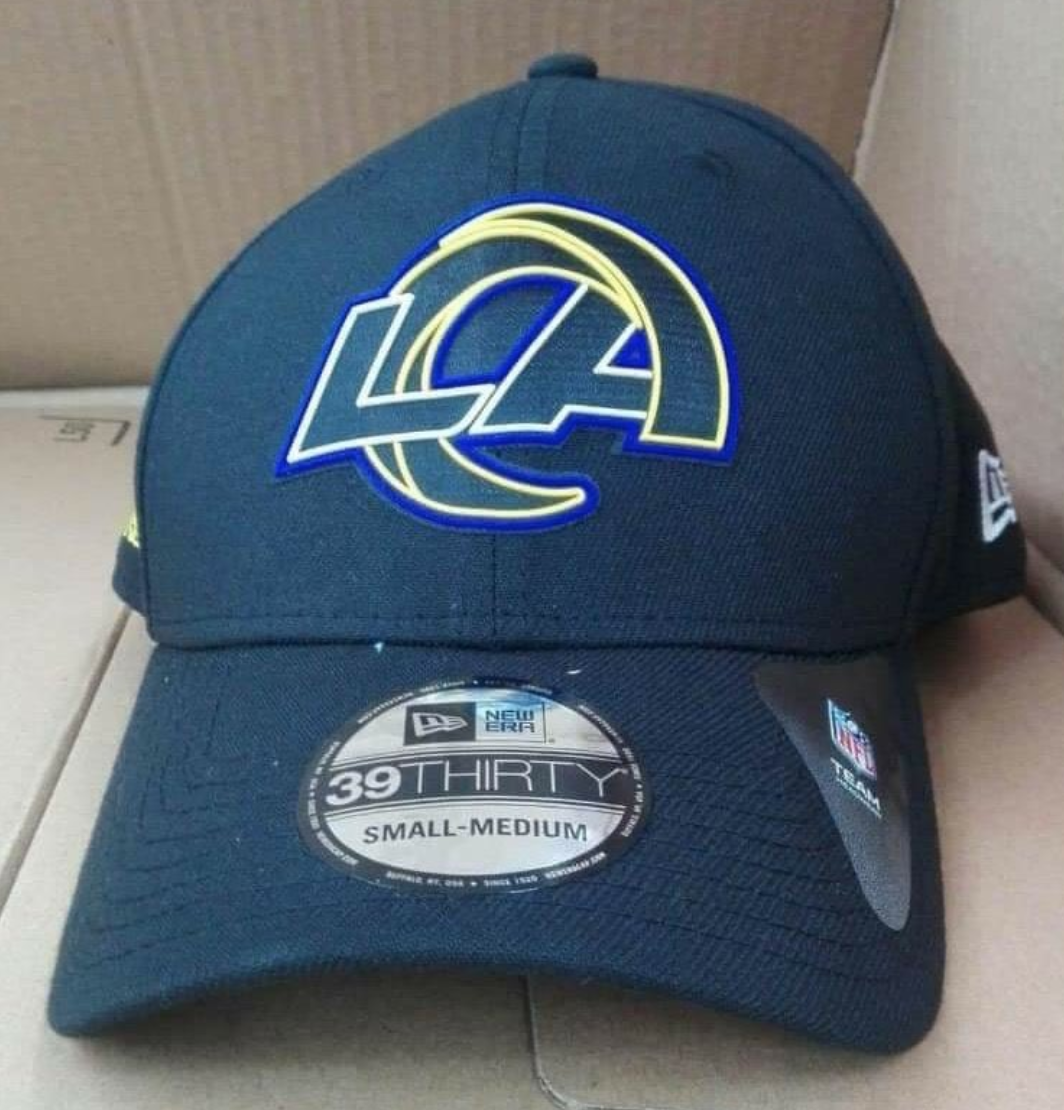 The Los Angeles Rams are making some changes going forward, and they already began doing so by parting ways with former defensive coordinator Wade Phillips.

They began revamping their defense last season from a roster perspective, but now a new scheme will bring it all together.

Not only that, the team is looking to do a re-branding — as it never really went through a major overhaul upon relocating to Los Angeles.

Well, the team’s new logo recently leaked on Reddit, as a cap shows what it looks like, and we now know what it’ll resemble.

Not really a fan. It looks cartoonish — with some elements of the Chargers’ logo baked in as well.