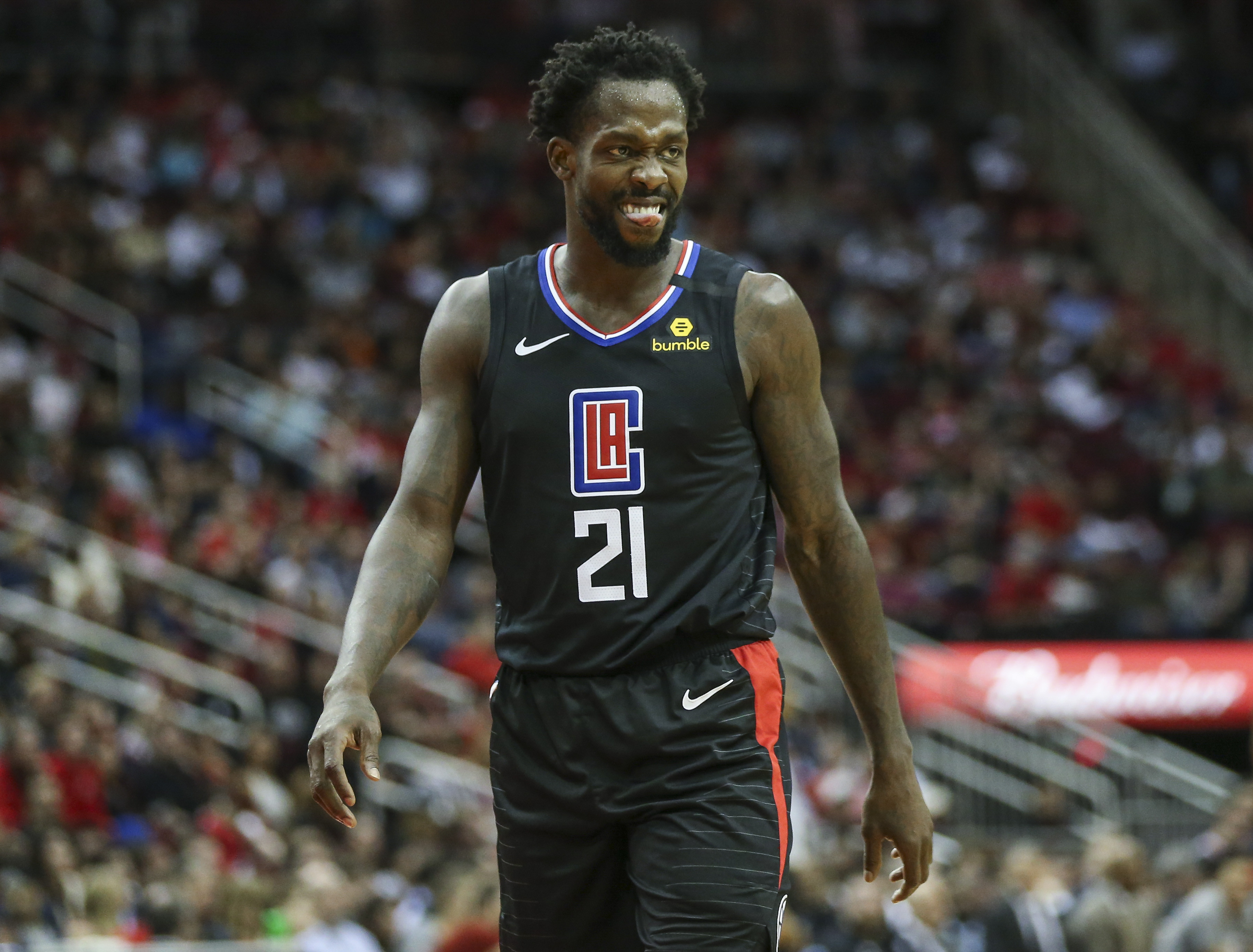 LeBron James is viewed by some to be the best player in the world, even at 35 years of age, and he’s making a strong push for his fifth MVP Award.

There really isn’t anyone else even in the discussion aside from him and Giannis Antetokounmpo, and James is coming off a two-game stretch in which his team has beaten the two best squads in the league, in the Bucks and Clippers.

But Patrick Beverley apparently doesn’t think it’s tough to guard James, who dropped 28 points on 7-of-17 shooting in Sunday’s 112-103 win. Bev said it’s “no challenge” to guard James, who torched the Clippers throughout the game, especially in the fourth quarter, when he did an excellent job of distributing the ball to find open shots.

Pat Bev takes a shot at LeBron James, says it's "no challenge" to guard him.pic.twitter.com/J1Jh4ZczgN

Most others players would vehemently disagree, as James is nearly always a thorn in his opponents’ side.