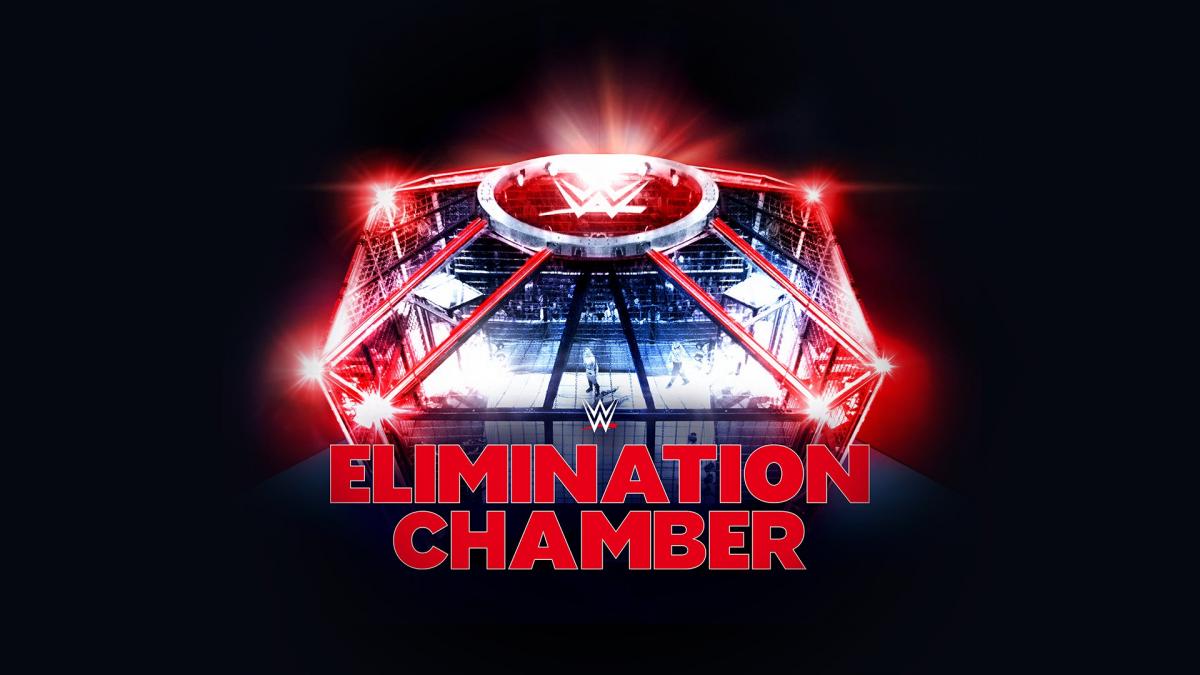 The show opened with Daniel Bryan taking on Drew Gulak.

Robert Roode and Dolph Ziggler are interviewed by Kayla Braxton and they feel confident about winning the titles as they will enter last in it. Dolph says he is dedicating the match to Mandy Rose.

AJ Styles is interviewed by Charly Caruso and he insults Black for being a sad guy who listens to depressing music with lighted candles. He says Gallows and Anderson will be in his corner for his match with Aleister Black since they can’t sit at ringside due to the event being sold out. She asks if that is a fair fight and says it is never a fair fight when anyone is in the ring with him.

The Miz And John Morrison Eliminate The New Day

Charly interviews Natalya and asks about Beth Phoenix. Natalya says Beth is going to pull through but she can’t wait until Edge gets his hands on Randy Orton on Raw tomorrow night. She says Beth is family and family is everything to her. She says she will win the Elimination Chamber tonight because she was born to do this.

Aleister Black Defeated AJ Styles In A No DQ Match

The Street Profits hype up their tag title match as they were about to make their way out to the ring.

Kevin Owens gives Seth Rollins the Stunner in the ring after the match then pours popcorn on Murphy.

Sami Zayn is interviewed by Kayla Braxton before the Intercontinental Championship and he says he will go face to face, man to man. He tells Cesaro and Shinsuke Nakamura to just stand on the apron as he takes Braun on.

She told you. She told all of you.@QoSBaszler has eliminated @WWEAsuka to earn her #Raw #WomensChampionship match against @BeckyLynchWWE at #WrestleMania! #WWEChamber pic.twitter.com/IKZ6g79wPw

The show ends with Shayna celebrating her victory as Becky watches on backstage. Shayna Baszler will officially challenge Becky Lynch at WrestleMania 36 for the Raw Women’s Chmpionship.