Your Morning Dump...Where Semi Ojeleye has been in the lab 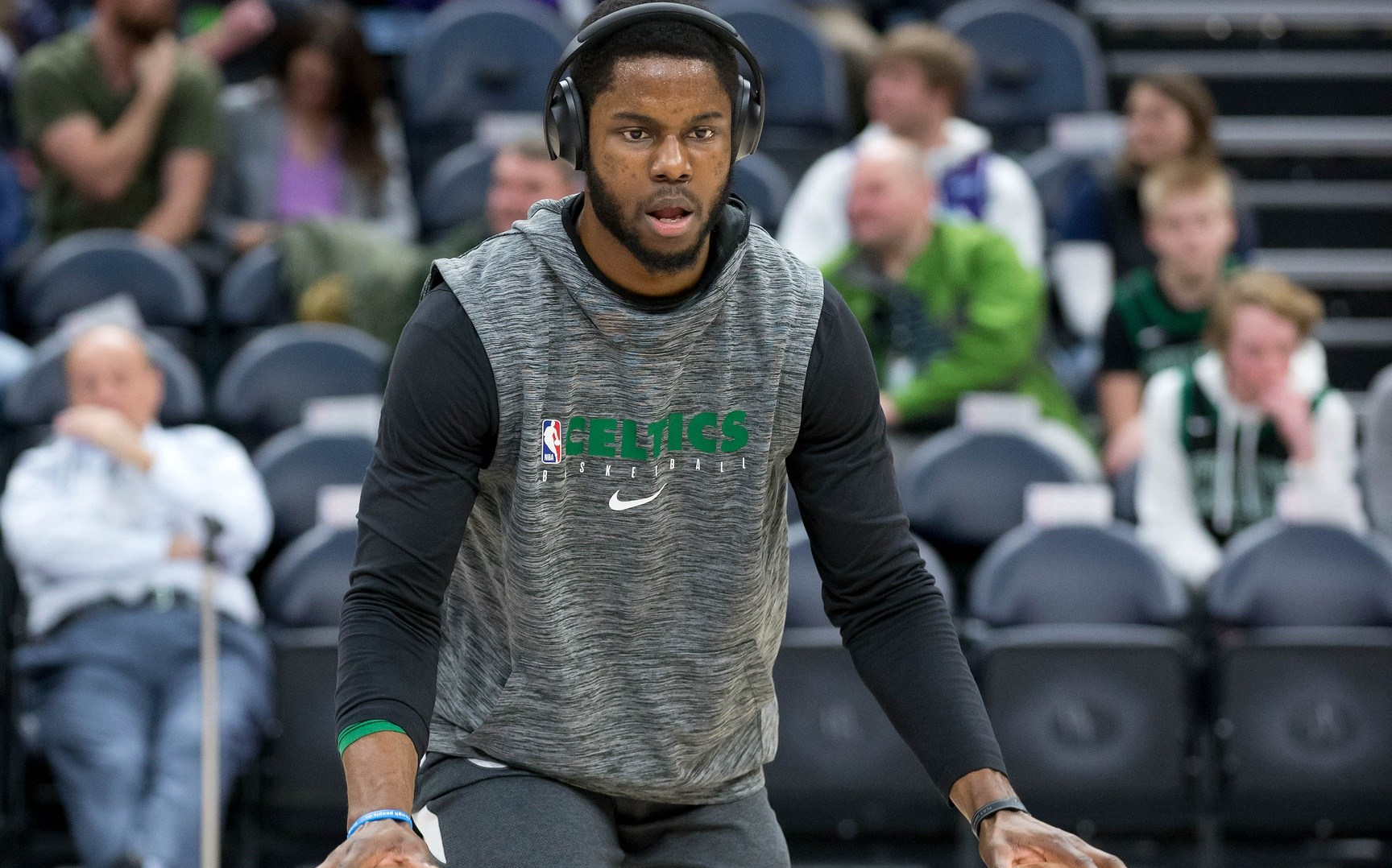 Your Morning Dump...Where Semi Ojeleye has been in the lab

When the Celtics selected Semi Ojeleye in the second round of the 2017 draft, they envisioned him as a tough, defensive-minded wing who could stretch the floor with good 3-point shooting.

Ojeleye made 42.4 percent of his 3-pointers as a senior at Southern Methodist, and there was reason to believe that skill would translate at the next level. But his first two seasons Ojeleye mostly struggled from beyond the arc in limited opportunities, making 68 of 214 shots (31.8 percent).

So last summer he refined his form a bit. He found from film study that the trajectory of his jumpers had become more of a line drive than a smooth float, perhaps due to the longer distance of the NBA line.

As someone who has been on Semi’s case for quite some time, it’s only fair I give him the credit when it’s due. His three-point shooting has come such a long way and it’s paying dividends when the Celtics need it most.

The returns this season have been promising. Ojeleye is connecting on a career-best 37.6 percent of his 3-pointers. His true breakout came in Wednesday’s win over the Cavaliers, when he made 5 of 8 shots from beyond the arc to help Boston escape with a 6-point win.

His release has improved and it seems like he’s far more confident this year than in the past. He doesn’t hesitate and when he gets a good look, more often than not he’s knocking it down. It’s been something he’s been working on and it’s huge to see all of his hard work paying off.

“Mechanically, I’ve been just trying to get my hand under the ball so I can get more arc,” Ojeleye said. “And the higher the shot, the better the chance it has of going in. I’m just believing in the work.”

With players in and out of the lineup they’ve needed somebody to step up and get some buckets from a bench unit that quite frankly doesn’t get many buckets. Semi’s taken the lead and has been key in their last couple of efforts as he’s logged 30+ minutes in the last two games. This team is going to need somebody like that as they’ve really struggled with bench scoring this season.

They rank 29th in the league with just 27.6 bench points per game. In short, thats horrific and it’s going to be tough in the playoffs if they can’t get anything from that part of their roster. Marcus Smart will help their cause once (if) everyone is healthy as he’ll slide back into his 6th man role. Even with Smart coming off of it they’re going to need somebody else to step up. If Semi can keep it up with his shooting from downtown he’ll be someone Brad Stevens can lean on in big games.

With Danny Ainge standing pat at the deadline and not perusing the buyout market , it seems like what we see is what we’ll get. Stevens has been waiting for somebody to emerge and Semi is the hot commodity at the moment. As someone who used to lift after games where he’d see DNPs, he’s trying to take this opportunity and run with it. We’ll see if the third year pro can continue his hot shooting as the Thunder come to visit TD Garden tonight for a 6 PM tip.