Aaron Rodgers Remains Passionate About the Game Heading into 2020 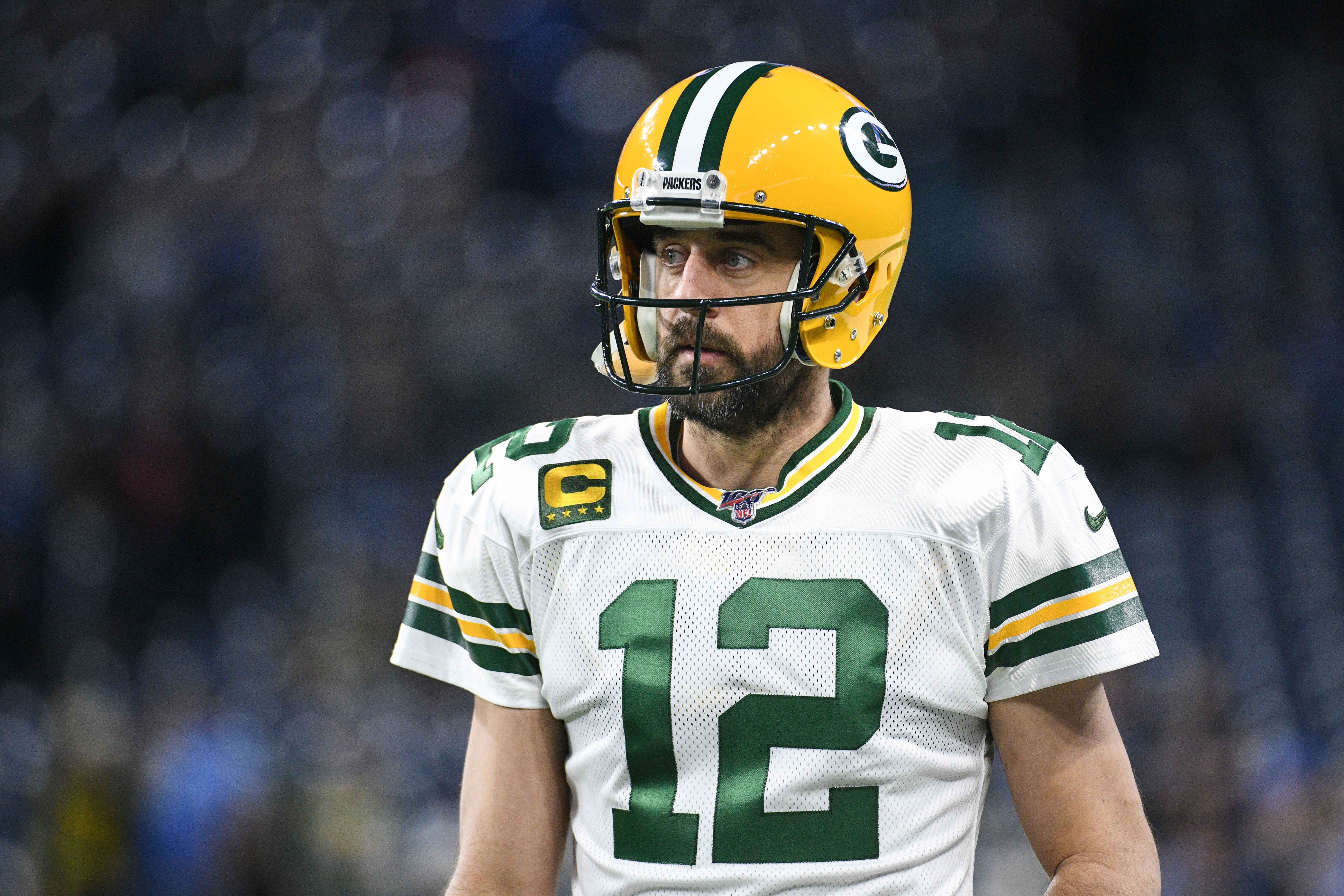 Aaron Rodgers Remains Passionate About the Game Heading into 2020

Packers quarterback Aaron Rodgers has remained a focal point for the media early in the offseason as he continues to make headlines off the field. The good part for Packers fans is that their franchise quarterback is attracting attention for mostly positive reasons rather than issues that set the team and the franchise back or raise serious questions about Rodgers or the team.

First, Rodgers weighed in on the NFL’s ongoing collective bargaining negotiations with the NFLPA last week. As the Packers union representative, Rodgers voted against moving forward with the present proposal by the owners.

He explained his no vote on Twitter, indicating that “my decision to vote ‘No’ is based off conversations I have had with the men in my locker room that I’m tasked to represent.”

He also added, “There were also many issues raised about the workplace, the workload and the offseason program. Some have been addressed, while others have not.”

Rodgers demonstrated that he cared about his teammates and the players in general when he added, “Although I do see that there are many things in the proposal that improve the lives and care for past, present and future NFL players, there are issues with others.”

One concern the quarterback expressed with the addition of a seventeenth game to the schedule along with the elimination of the bye week for the second-seeded team in the playoffs. Under the proposed format, the Packers would have played a total of 20 games that counted this past season as opposed to the 18 they played under the present schedule and playoff format.

Rodgers is determined to make sure the deal benefits his fellow players not just now while they’re playing, but 20 years from now when the toll of playing this game begins to change their physical and mental health.

Later in the week, Rodgers did an interview with ESPN radio in Milwaukee about the possibility of the Packers drafting his eventual replacement in the first round of this year’s draft.

First, Rodgers indicated that he wouldn’t be bothered or surprised if that did happen, but he hoped that GM Brian Gutekunst would make additions to the roster that could “come in and help us right away.”

Rodgers added, “I’m a realist. I know where we’re at as an organization and I know where I’m at in my career.” He then continued that if the Packers did draft a quarterback in round one, “I’m confident he is not doing to beat me out anytime soon.”

Rodgers knows the scenario well. In 2005, he was the young draft choice being added to challenge a future Hall of Fame signal caller in Brett Favre. Rodgers sat behind Favre for three seasons before taking over as the starter in 2008.

Gutekunst had stated in a press conference at the Scouting Combine in Indianapolis that the Packers won’t rule out taking a quarterback in this year’s draft or any future draft for that matter.

Still, the Packers must be pleased with Rodgers’ emotional response to a possible challenger to his position as the team’s starting quarterback.

Maybe drafting a quarterback is just what the doctor ordered to light a fire under Rodgers and to bring out the best in him in 2020. Rodgers’ presence and increased readiness to play certainly helped inspire Favre to have a very strong season in 2007 when he led the Packers to a 13-3-0 season and a trip to the NFC Championship Game. Favre also enjoyed his highest quarterback rating since the Packers Super Bowl-winning season of 1996.

It’s clear from both these quotes, that Rodgers still cares about the game both on and off the field and remains a very competitive person when it comes to keeping his job.