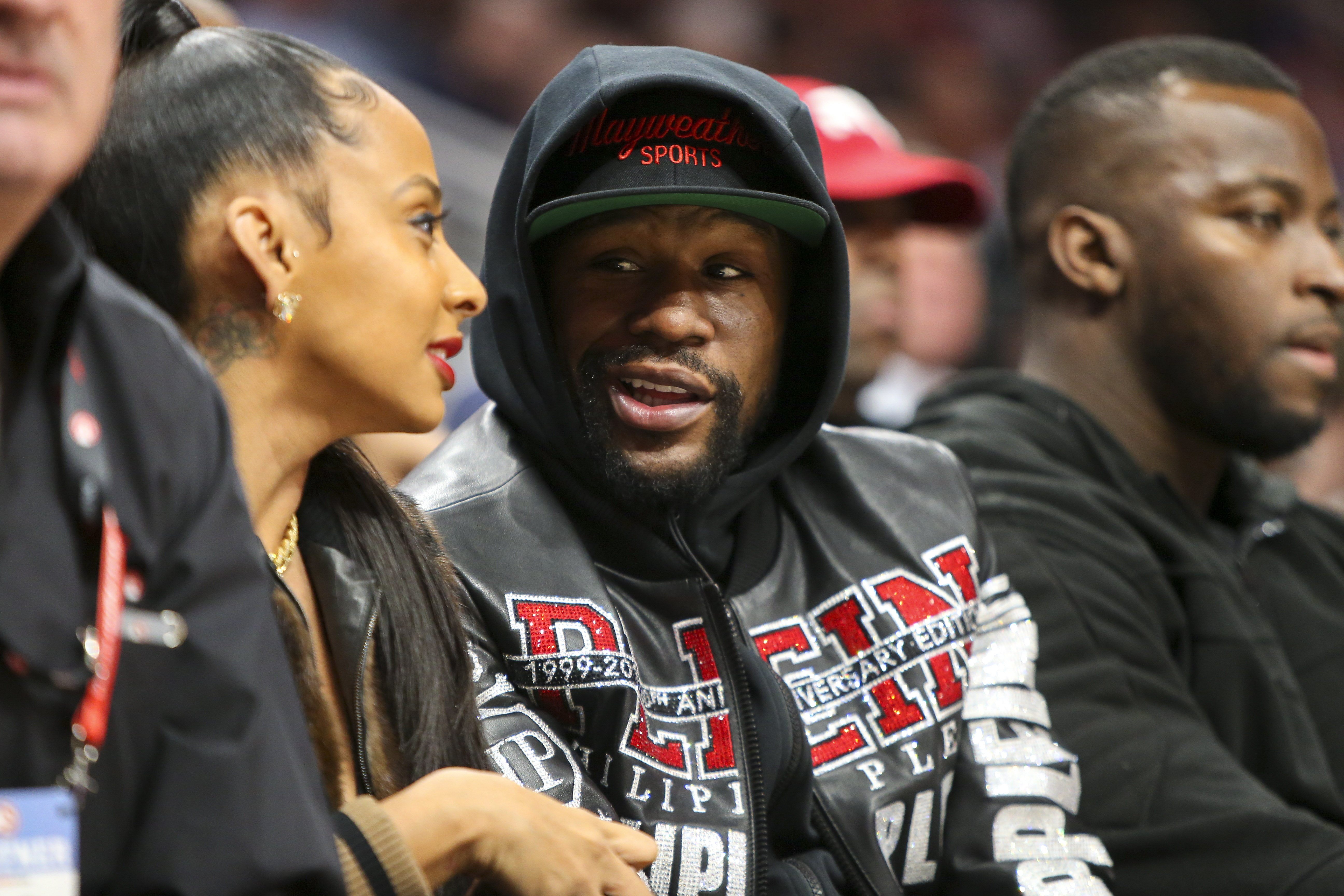 The greatest boxer of all time is looking to buy into a sports team, but not in the league you might imagine.

Floyd Mayweather Jr. is a huge basketball fan, as he’s often spotted at Clippers games, and he’s made it clear he loves betting on the league.

But he likes watching soccer as well, and recently revealed he’d be interested in buying English Premier League team Newcastle United, according to TMZ Sports. Mayweather was at a Q&A with fans on Sunday, and here’s how the exchange went down:

“You’re very, very interested in buying Newcastle United,” the moderator asked Floyd.
“In the U.S. we call it soccer, but the Newcastle football team is an unbelievable team,” Floyd said … “a hell of a team.”
He then smiled and told the crowd, “If the people want me to buy the Newcastle team, let me know!”
Cheers erupted. Floyd smiled.We’d love to see it happen.